About a fourth of middle and high school students were expected to return Monday. A third of pre-kindergarten and elementary students returned last week. Families have a choice to send children back to campus or to keep them learning from home via live videoconferencing, as they have done since August. The majority of district parents have chosen to stick with remote learning.

Latoya Jenkins was one of the first parents to show up at Manassas High School on Monday morning. In addition to a face mask and hand sanitizer, she bought gloves for her daughter to use at school. She has wanted classrooms to reopen for months.

When asked how virtual learning had been for her daughter, she put two thumbs down.

“Our kids aren’t learning,” she said. “Baby, you can get corona anywhere. So don’t stop my child’s education.” Her daughter has been earning good grades, but she doesn’t believe that means she’s been getting the learning she needs.

Superintendent Joris Ray had been holding out on reopening classrooms as the rate of COVID-19 cases put the city in the highest risk category for transmission, according to the Centers for Disease Control and Prevention.

But as cases statewide began to decline and state legislators threatened to cut funding if districts didn’t offer an in-person option for students, Ray reluctantly announced new return dates and also backtracked on his promise to teachers and required them to return to buildings.

Without the option to work from home, science teacher Marsharee Swift said her anxiety kept her up until 2 a.m. Monday. Swift and most of her colleagues outside Manassas High were wearing face masks, face shields, gloves, and disposable medical gowns as they greeted students and parents Monday morning.

“We’re scared. Very scared,” Swift said. “We see the need for them to come back to school. But I hope we’re not having to sacrifice students, teachers, or staff because someone felt we needed to return.”

Jakayla Tuggle, a senior at Booker T. Washington Middle and High School, said she didn’t have any concerns about safety in the building from what she and her mother heard from school leaders. She was just ready to learn more and do some senior activities to mark her last year in high school. At home, she’s been having internet connection and laptop problems almost every other day, which has interfered with her classwork.

Those technology problems won’t necessarily disappear for students returning to classrooms. They will continue to learn through videoconferencing and sign in to online classes taught by a teacher who may be in another classroom. District officials did not want dramatically different instruction for students on campus than for the majority who are still learning from home.

The learning setup varies by school. But all campuses outfit their returning students with headphones to participate in online classes. Schools limit movement between rooms to reduce risk of any virus transmission among students and staff.

Jenkins, the Manassas High parent, said she didn’t learn until recently that classes would continue to be online even for in-person students. Since then, she’s been looking at houses in neighboring suburb Bartlett so she can enroll her daughter in a school that has traditional in-person classes.

“That’s what I have to do to make sure my child gets an education,” she said.

Swift, the science teacher, said despite the challenges, she wants to make the return to classrooms worthwhile for students. “We’re here and we’re going to make the best of it.” 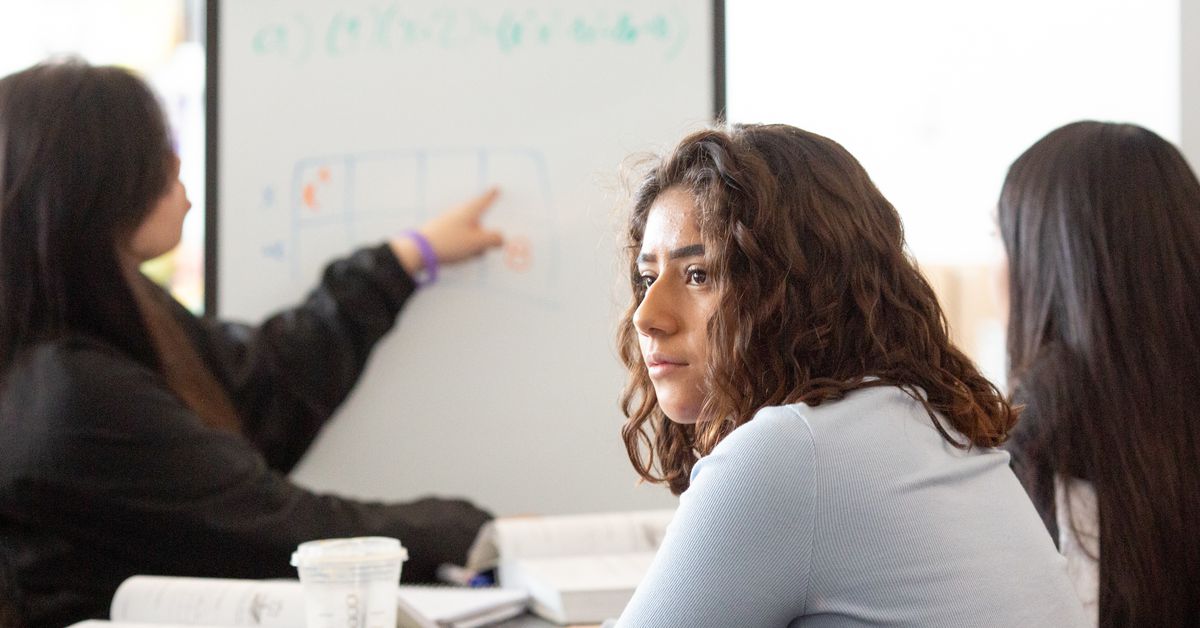 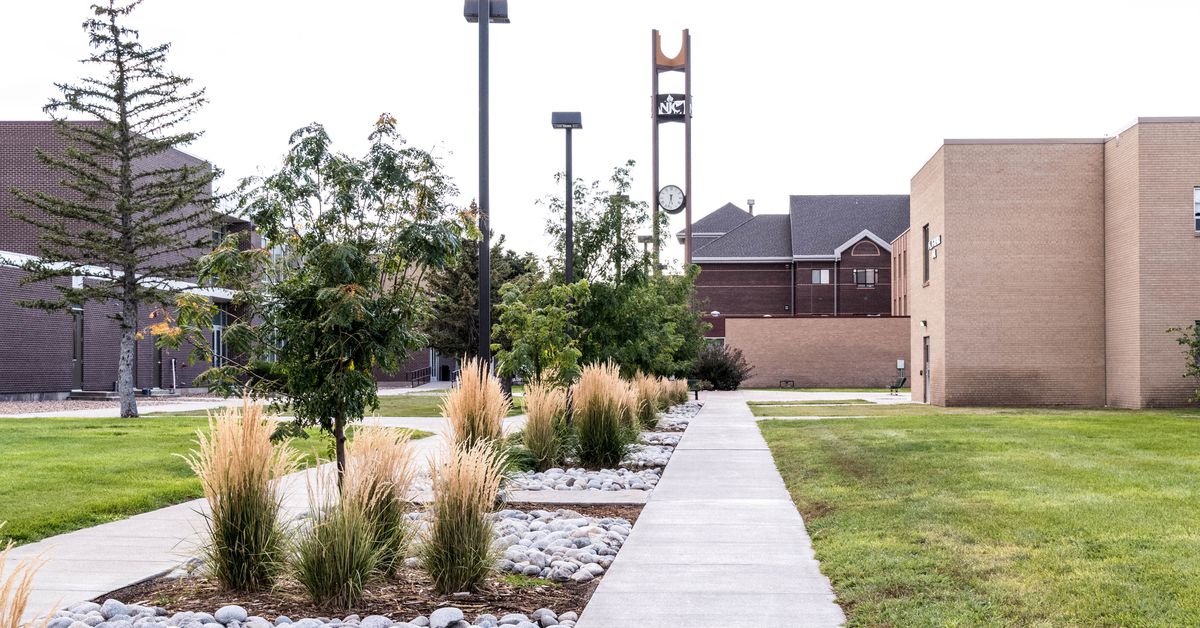 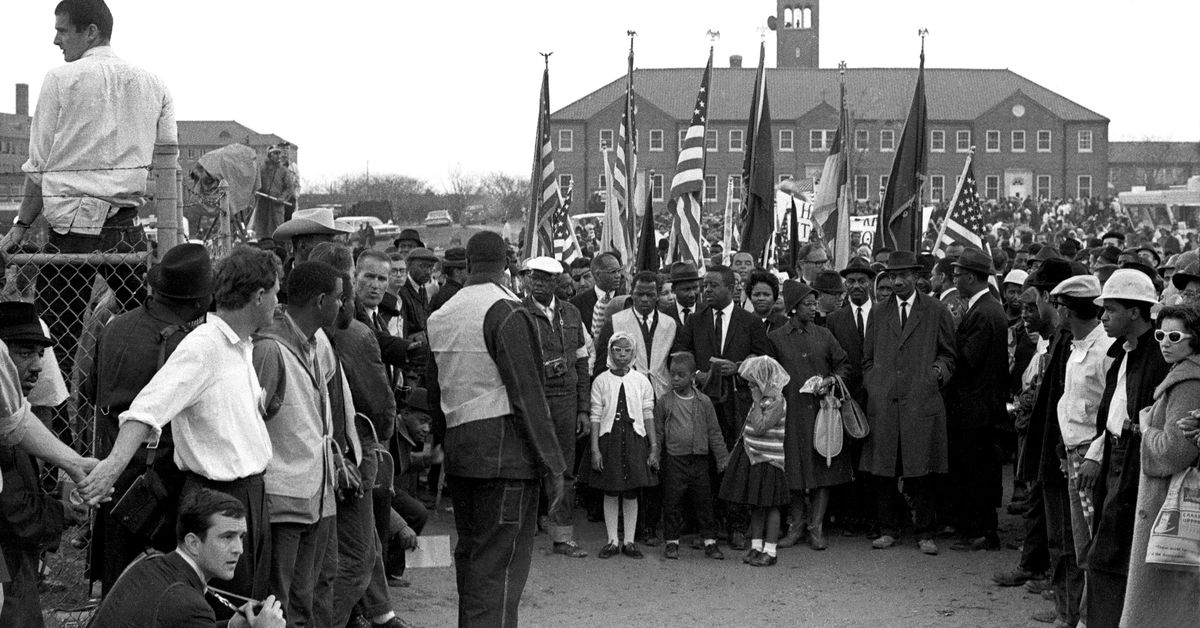 ‘Teaching the truth’: Tennessee educators respond to proposed limits on teaching about racism 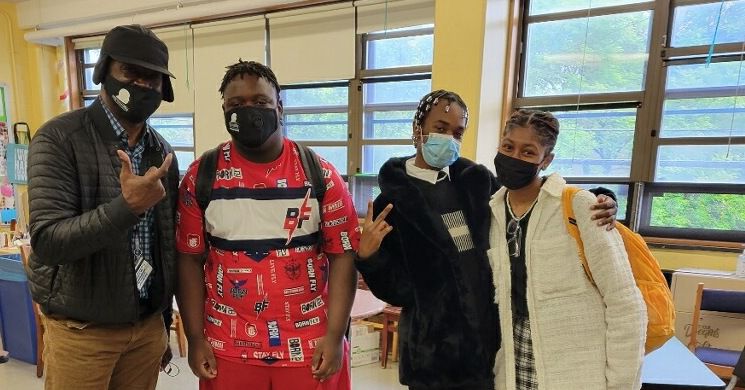