Stakeholders are saying that they are extremely disappointed with how sluggish policy changes are going and people have “lost trust in Japan”.

“The current border policies are not helping to keep Omicron out, since most people in Japan can go in and out, but a minority are stuck in limbo,” Davide Rossi, the head of Japanese agency Go! Go! Nihon, told The PIE News.

“If it’s okay for citizens to go out and then re-enter Japan, why is it not okay for new entrants such as international students, workforce, and spouses or dependents?” he continued.

“If it’s okay for citizens to go out and then re-enter Japan, why is it not okay for new entrants such as international students?”

In an article at the beginning of the year, Nikkei Asia reported that popular universities in the US such as Johns Hopkins will not be sending any more undergraduates in the spring.

Without the large interest in exchange programs from overseas, Japanese universities may hurt badly; Rossi cites that there have been a “number of cancellations” of programs across the board.

“Changes in destinations for other countries such as South Korea are very high right now,” said Rossi.

One international student, Anaís Cordeiro de Medeiros, 28, from Acre in northwest Brazil,was supposed to take her course in Japan; it ended up being taught entirely online.

“I have already booked and rebooked my ticket more than 1 times, having memories the melody of the airline’s telephone service,” Cordeiro said in an open letter to the Prime Minister of Japan, Fumio Kishida, and all the “decision-makers on Japan’s borders”.

“What most students are looking for is for the government of Japan to make a clear plan for welcoming students and letting us know about this decision,” Cordeiro told The PIE News.

“For me, the worst part of living in this limbo is the lack of information – we can’t program ourselves for anything because we never know when we will finally be able to fulfil our dream of going to Japan, or how much longer we need to wait,” she added.

Cordeiro, like many other students, has been waiting two years, “living for information that I never get”.

She has now finished her studies, and is hoping that she will be able to make it to Japan for her graduation in mid-March.

One exemption is a cohort of 87 students that are being allowed into Japan – a Twitter page called @StrandedOutJPN, formed by a group of students tweeting about the ongoing ban, is concerned about what this might mean for others.

“Since even the government recognises that almost 150,000 students have been waiting to enter Japan – many since 2020 – the 87 exceptions mean very little for solving the issue,” the group told The PIE.

RELATED:  Newark teachers were already exhausted. A $1,000 grant made them angry.

“It’s true that they may have impelling reasons to be in Japan, so have most of us,” it added.

Rossi concurs that this exception for only 87 students is a “slap in the face” for the thousands who have been “losing money, time and energy” waiting for the issue to be addressed.

Another issue plaguing Japan’s international students is the number of graduate jobs available in Japan, and the timeline in which they can apply and get those jobs.

Nikkei also interviewed a Taiwanese woman who had finished her two years at a graduate school in Japan, and quickly found out that the job market was much narrower than expected.

“If a foreign student plans to go to graduate school in Japan, they have to start job hunting immediately after arriving,” said Shiyou Naka, head of Linc, which provides job-hunting support for international students and foreign nationals in the country.

“While you are still trying to decide whether to stay in Japan or not, you miss the timing,” she added.

“International students tend to want to join large companies to reassure relatives back home – because they narrow down their applications, time passes without them getting any offers, and they have to go on to higher education or return home,” Yuji Kobayashi, senior researcher at human resource company Persol told Nikkei.

While the trouble continues for students wishing to get a job at the end of their studies in Japan, getting in is still the biggest battle for international students.

“What kind of future are we building if we treat young students this way?”

“Japan is the only G7 country and possibly the only OECD country that doesn’t let long-term students enter and doesn’t have any words or plans for them,” Rossi explained. Other OECD countries such as China and New Zealand (which is planning to open up from April 30) are yet to open their borders for international students.

“Without foreign minds, students, researchers and workers, Japan will fall even quicker than other countries in Asia,” he added.

“I still sincerely hope that other students can join to pursue their studies,” Cordeiro said.

“They just want to be able to study in a healthier way – what kind of future are we building if we treat young students this way?” 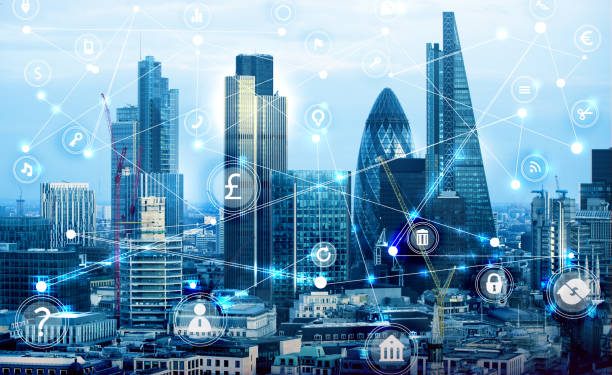