Shelby County students will continue to wear masks in schools after a Tennessee federal judge once again blocked an executive order from the governor that had allowed them to opt out of a mask mandate.

The executive order challenged an earlier mask mandate from the county health department that covered public and private schools. The plaintiffs in the class action lawsuit argued that the opt-out order violated the Americans with Disabilities Act by putting medically vulnerable students at higher risk of catching COVID from their unmasked peers.

U.S. District Judge Sheryl Lipman of Tennessee’s Western District granted the plaintiff’s request for a temporary injunction just as a 14-day temporary restraining order on the same issue was set to expire. Temporary injunctions, which require a higher burden of proof, typically cover a longer time period. In her ruling, Lipman said that the injunction will last until the conclusion of the case, and that it is necessary to ensure that immunocompromised students have easier access to their classes and school activities.

“It is that unmasked presence that creates the danger to these plaintiffs,” she wrote. “Universal masking is a reasonable accommodation that the governor’s executive order refuses to make available to schools, school systems and, in this case, the Shelby County Health Department.”

Friday’s ruling only affects Shelby County, where the executive order was in effect from Aug. 16 to Sept. 3, when it was blocked by the court’s temporary restraining order. Gov. Bill Lee’s order still stands in other counties.

The governor’s lead lawyer on the case, Jim Newsom, from the state’s attorney general’s office, argued that the lawsuit was premature because the plaintiffs had not yet exhausted the appeals process available through the Individuals with Disabilities Education Act. He also said schools could use creative scheduling and gymnasiums as classrooms to help immunocompromised students social distance from their unmasked peers.

In her ruling, the judge sided with the plaintiffs’ attorneys from Donati Law who argued that masking was the most efficient solution.

Lipman wrote, “The accumulation of costs, alternative schedules, and other changes stands in stark contrast to the cost-effective, minimally burdensome requirement for children to wear masks when at school.”

Plaintiff Brittany Schwaigert, mother of a 13-year-old boy who attends West Middle School in the Collierville Municipal School District, said that her son comes to school 15 minutes late to avoid unmasked kids in the hallway. Her son has autism and is also immunocompromised because of a chemotherapy regimen that he takes to manage tuberous sclerosis complex, a genetic disorder that causes polycystic kidney disease, epilepsy, and hypertension.

The other plaintiffs in the case are recently added Kimberly Morrise, mother of of an immunocompromised 14-year-old daughter who attends school in the Collierville Municipal School District, where Morrise also works, and original plaintiff Emily Tremel, mother of an 11-year-old girl who attends Houston Middle School in the Germantown Municipal School District.

RELATED:  Louise Jackson, the first Black board member of Carmel, Indiana, schools, seeks to be a bridge.

Tremel’s daughter has a chromosomal abnormality that causes episodic ataxia, which impairs movement and the nervous system, and congenital nystagmus, which causes involuntary eye movement.

During the three weeks when the governor allowed families to circumvent the county mask requirement, Tremel’s daughter was diagnosed with COVID, according to the complaint.

The case is one of three lawsuits Tennesseans have filed challenging Lee’s edict. Parents from the Knoxville-area also allege that it violates the ADA. And in its lawsuit, Shelby County government argues that the executive order prevents it from providing safe county schools.

County Mayor Lee Harris celebrated Friday’s ruling on Twitter. “We’re grateful that this ruling will allow us to keep Shelby County’s universal masking requirement for all schools. Masking is a critical extra layer of protection from spreading COVID-19. We all want to keep our kids healthy and in the classroom,” he said.

Some parents have argued that mask mandates are an affront to their parental rights. In anti-masks protests across the country, they have carried signs that said, “We don’t co-parent with the government.”

When Lee, who is vaccinated and often wears a mask in public, announced his executive order on Aug. 16 he tweeted “parents are THE authority & will be the ultimate decision-makers for their individual child’s health & well-being.”

Lipman acknowledged the governor’s position in her ruling.

“The public interest certainly recognizes the rights of parents,” she said, “but a universal masking requirement to protect students’ health does not significantly impact their ability to direct their education any more than would a uniform policy or requiring that students receive certain vaccinations before attending school.” 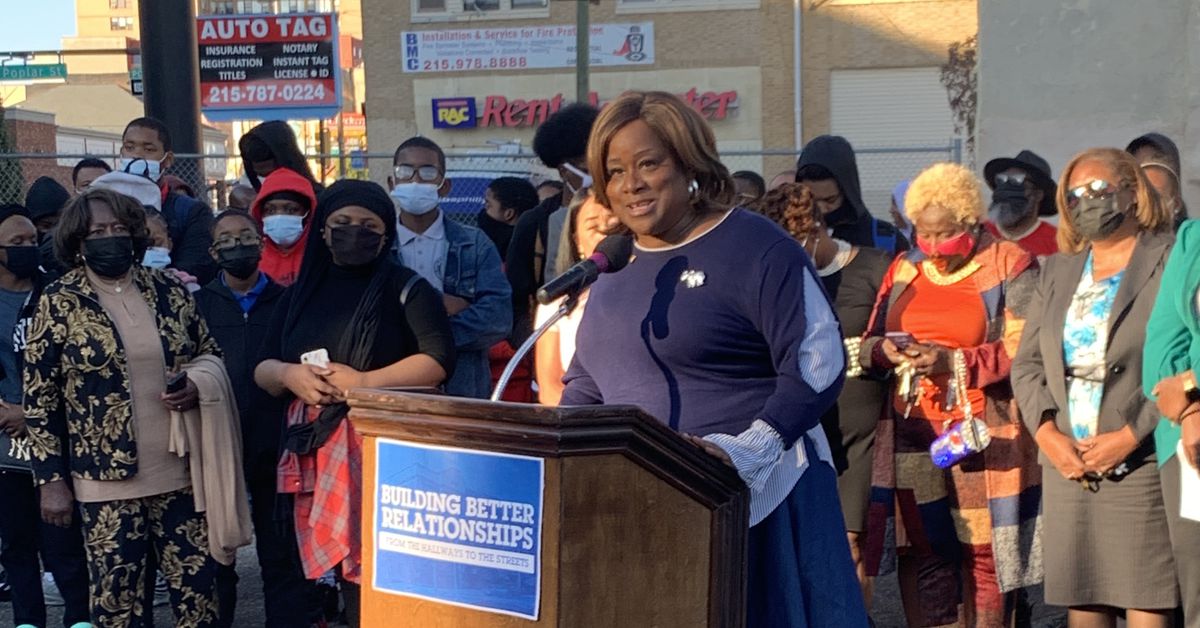