A majority of the seats on the Aurora school board are up for grabs this November in the district’s first school board election since the pandemic disrupted education.

Six candidates, including one incumbent, will compete for the four open seats. All seats are at-large, meaning Aurora voters will select their top four candidates to join the seven-member board.

Of the four open seats, three are being vacated by school board members who chose not to pursue a second four-year term, including Marques Ivey, who turned in enough signatures to run again but now is withdrawing from the race.

The work of school boards has become increasingly difficult in the last two years. State politicians have left many decisions about reopening schools during the pandemic to the school districts and their boards, which have faced the anger of critical community members.

In Aurora, the stress of those decisions added to friction between the school board and the district superintendent as they struggled to define the board’s authority. The outgoing board has set up a structure for how to govern, leaving the superintendent to manage most daily decisions. They hope that the governance model will outlast them even as new board members step in with their own ideas for the district.

Some Aurora candidates note the friction and say they want the board to have a better relationship with the superintendent.

On the candidates’ minds are some long-standing issues, such as a need to improve communication with Aurora’s diverse communities and the interest in guiding the district’s equity work.

But the pandemic has also reshaped other district conversations. Improving academic achievement now is more urgent as the pandemic seems to have slowed students’ academic progress across the country and exacerbated existing gaps in achievement. The pandemic also revealed other factors that can stand in the way of student learning, such as food insecurity and limited access to the internet.

Although candidates are hesitant to talk about issues like mask or vaccine requirements, they all admit those are common questions among community members they meet while knocking on doors.

Two high school students who are helping to organize a forum for candidates next month said that their positions on COVID measures are also important to them.

“It shows the bigger picture: Does this candidate care about my health and my family’s health,” said Rediet Moges, 17. Moges’ mother was hospitalized with COVID earlier in the pandemic. She has since recovered. “Are they willing to listen to what health professionals are telling us and advising us?”

COVID mitigation, however, is not the top issue among students.

They also want to know how the district will help them catch up academically, improve mental health resources, and address racial and socioeconomic inequities.

Moges said that, as a student of color, she didn’t always feel supported by Aurora school leaders, who were mostly white, when she tried to report issues about inequities and disparities.

RELATED:  The impacts of Covid-19 on the international education sector in Germany

Jason Hoang, 17, said he also sees disparities in school program options available to students in Aurora, compared to other districts, and hopes school board members can guide the district to changes.

“Our college-prep programs are not as rigorous as other programs at other districts,” Hoang said.

Both Moges and Hoang said they want candidates who will listen to students.

“Do they have an understanding of the types of students in Aurora and their background and what we might need?” Moges asked.

The six candidates are:

Michael Carter — a military veteran, criminal lawyer, and father to three children in the school district. His priorities include improving communication between the board and the community and helping recruit and retain teachers of color. He is also concerned about the instability parents in the district felt at times during the pandemic, unsure whether or not school would resume in person.

Christy Cummings — a psychologist who also teaches in the Colorado Community College System and a mother of two district students. Her priorities include addressing student mental health by removing COVID-related restrictions and providing access to more after-school programming. “I want to represent moms,” she said.

Tramaine Duncan — a math teacher in a Denver school and parent of three Aurora students. He lives near one of the schools the district closed last school year and near Aurora Central, a school that has been struggling and is facing more changes. Duncan said his priority is to better engage the community and to ensure equity as changes happen.

RELATED:  Philadelphia superintendent wants educators to be among first to get vaccine

Debbie Gerkin — a former school principal who has already served four years on the school board. Her priorities include student achievement, social and emotional supports for students and teachers, and continuing to roll out the Blueprint plan, which is the district’s long-term facilities plan to address shifts in enrollment.

Anne Keke — a teacher at a district charter school and the Community College of Denver, and mother of an Aurora student. She is also an immigrant from the Ivory Coast. Her priorities include helping to give a voice to immigrant communities in the district and closing academic achievement gaps. “The asset of Aurora lies in its diversity, in its people, and we have not tapped into it yet,” she said.

Danielle Tomwing — a software engineer originally from Trinidad and Tobago and mother of two Aurora students. Tomwing is also a board member at Vanguard Classical School, a charter her daughters attend. Her priorities include addressing equity issues in the district and pushing the district to be innovative. 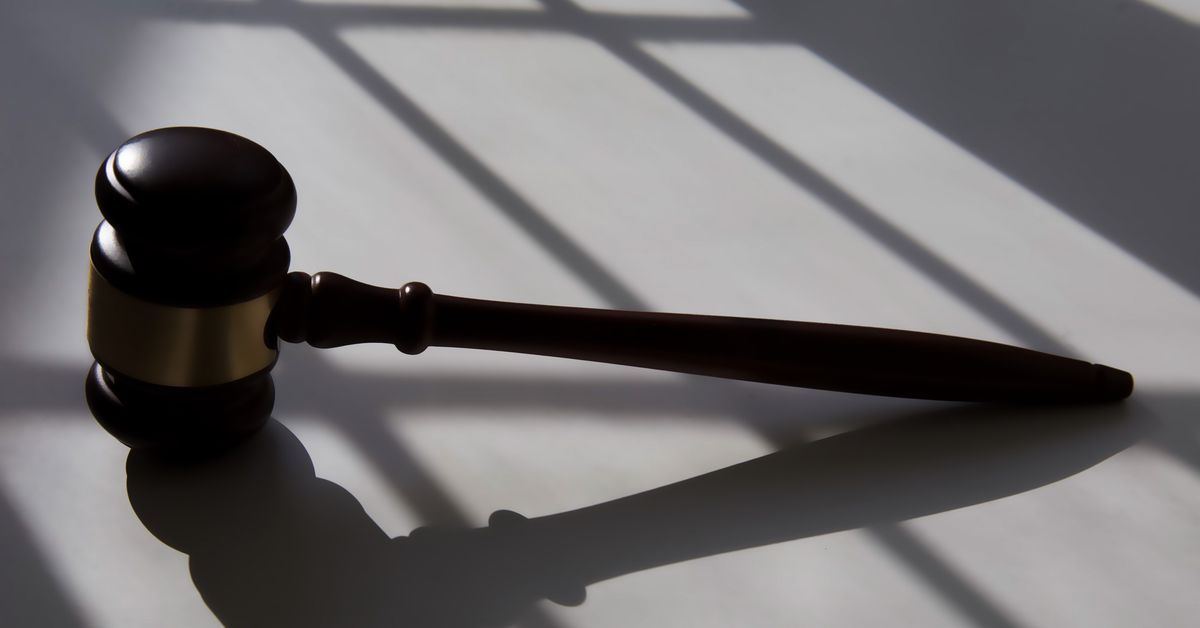 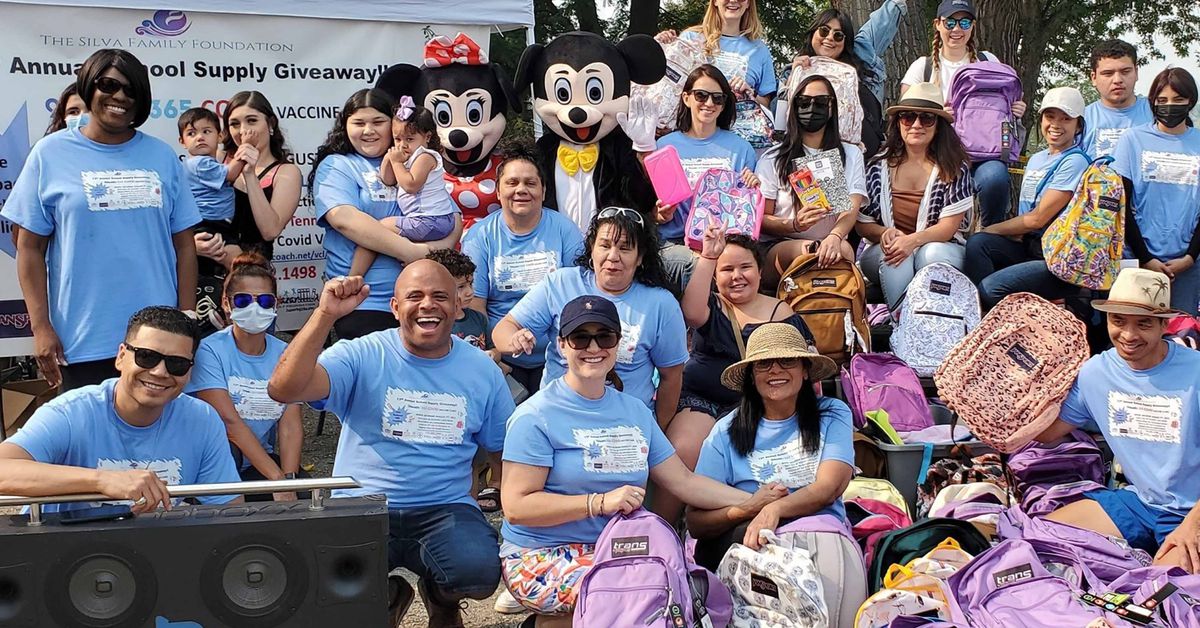 This mental health association leader is running for the Denver school board. 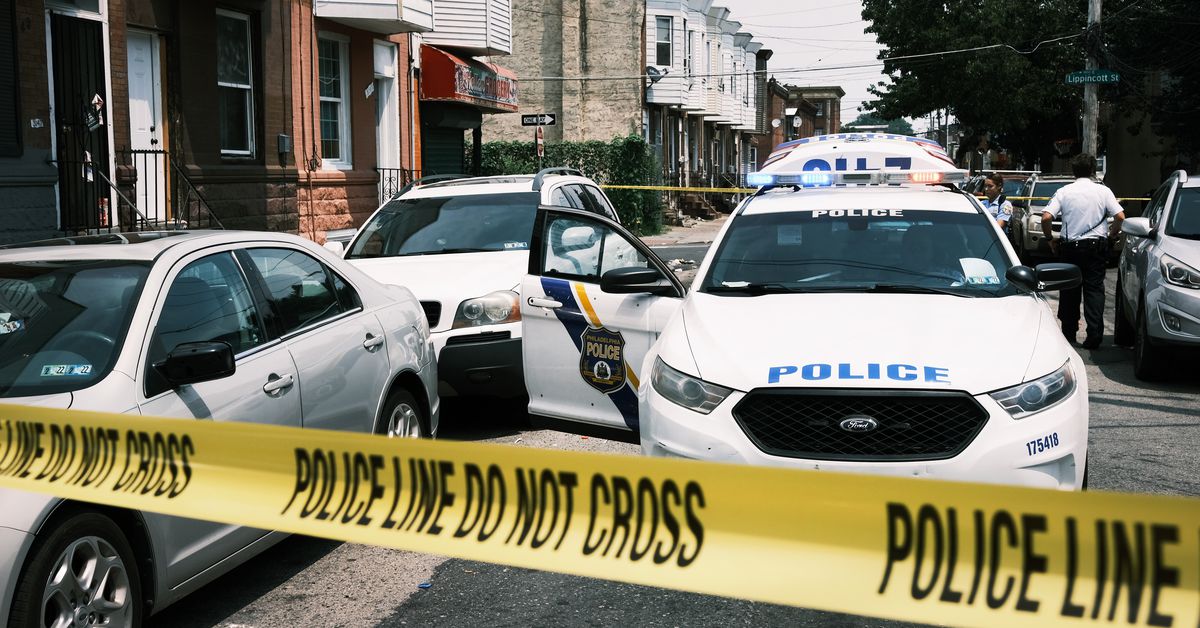 Student accidentally shot himself in the leg inside Philadelphia school 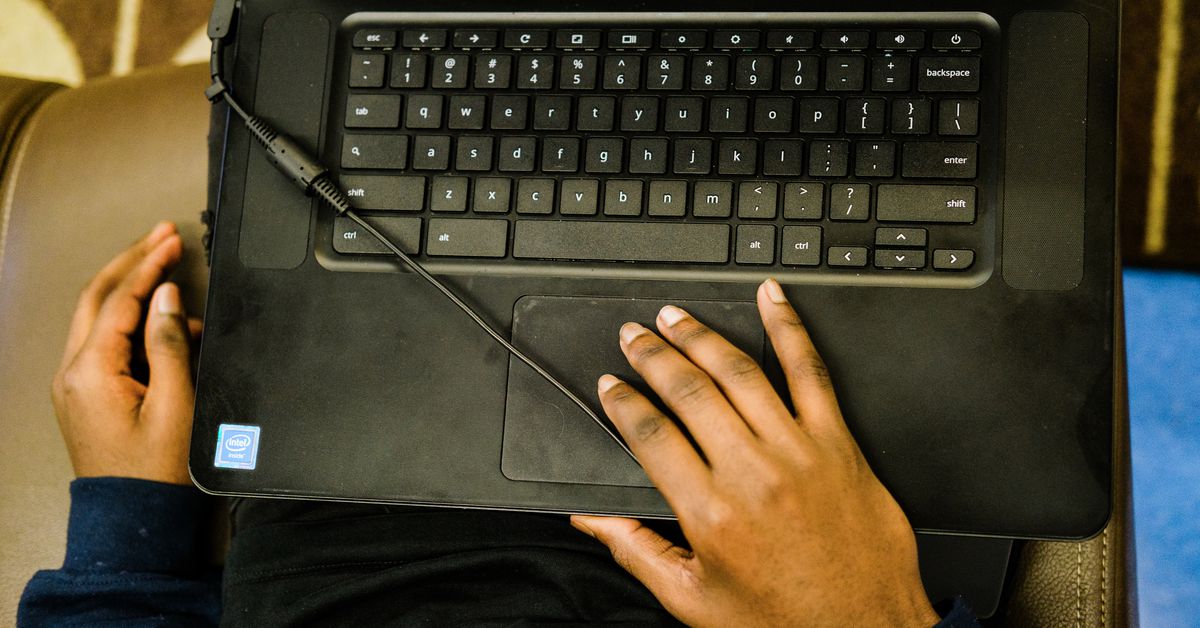