After a chorus of opposition from public school districts and advocates, Indiana Senate Republicans significantly scaled back an expansion of the state’s private school voucher program under their budget proposal Thursday.

The draft budget would also benefit many school districts by increasing the aid for educating students from low-income families, students who are learning English, and students who receive special education services.

The budget proposal, presented Thursday to the Senate Appropriations Committee, would increase state funding for K-12 education by $408 million over the next two years.

Compared to the House budget and other legislation proposed by lawmakers this session, the Senate budget would not extend private school vouchers to as many middle-class families.

It would raise the eligibility for new students to 200% of the free and reduced-price meal income qualifications and 225% for returning students and those receiving special education, instead of the House’s proposed cap of 300%. Under the Senate plan, students from a family of four earning nearly $110,000 per year could be eligible for vouchers.

All students who receive vouchers would be eligible for up to 90% of the amount the state would have given to the local public school.

The cost of the Senate’s voucher proposal was not immediately clear. In a briefing with journalists, Republican Sen. Eric Bassler, chairman of the school funding subcommittee, said he could not say how much it would cost.

The proposed budget would also pull back on plans to create a new education savings account program, which would give stipends to parents of children with special needs. The Senate budget requires those parents to meet the same income eligibility requirements as the state voucher program, and stipends would only include special education grants that students would have received. The Senate caps the price tag at $3 million, as opposed to a previous pitch for $19 million.

The proposed budget offers a new way of deciding how much extra money school districts get to educate students in poverty. It would peg the amount of “complexity” aid that districts receive at 66% of the basic per-student funding the state provides. As a result, poverty aid would increase at the same rate as overall funding for schools, a notable change in a state where funding for students serving low-income students has stagnated.

The budget would increase funding for special education by $196 million over two years, a jump of 5% in the first year and 10% in the second year.

Senate Republicans also rejected a proposal to fully fund virtual schools. Their budget would keep funding for students who are learning virtually at 85% of the amount that brick-and-mortar schools receive.

Virtual schools are one of the state’s most troubled education sectors. But due to the pandemic, public schools across the state are also relying on virtual education. By keeping the lower funding rate, the Senate budget opens up the possibility that traditional schools offering virtual instruction next year could see a funding loss.

White paper calls for US to develop internationalisation strategy 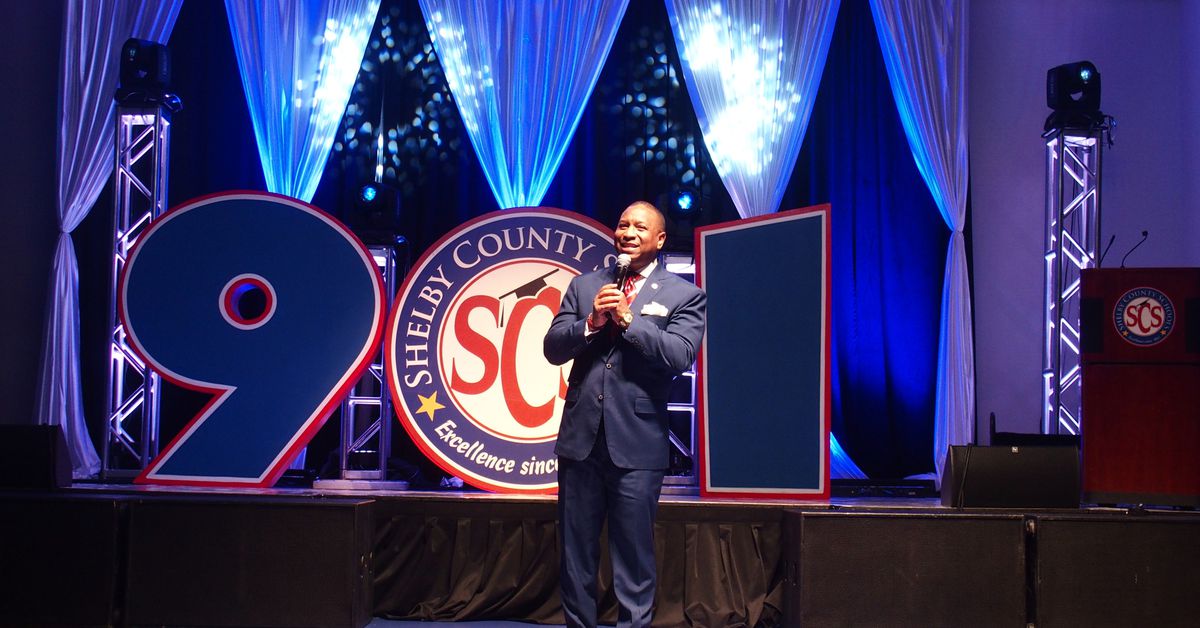 ‘There are better days ahead’: Superintendent wants ‘Memphis’ back in district name and to add dual language programs, fine arts to all schools 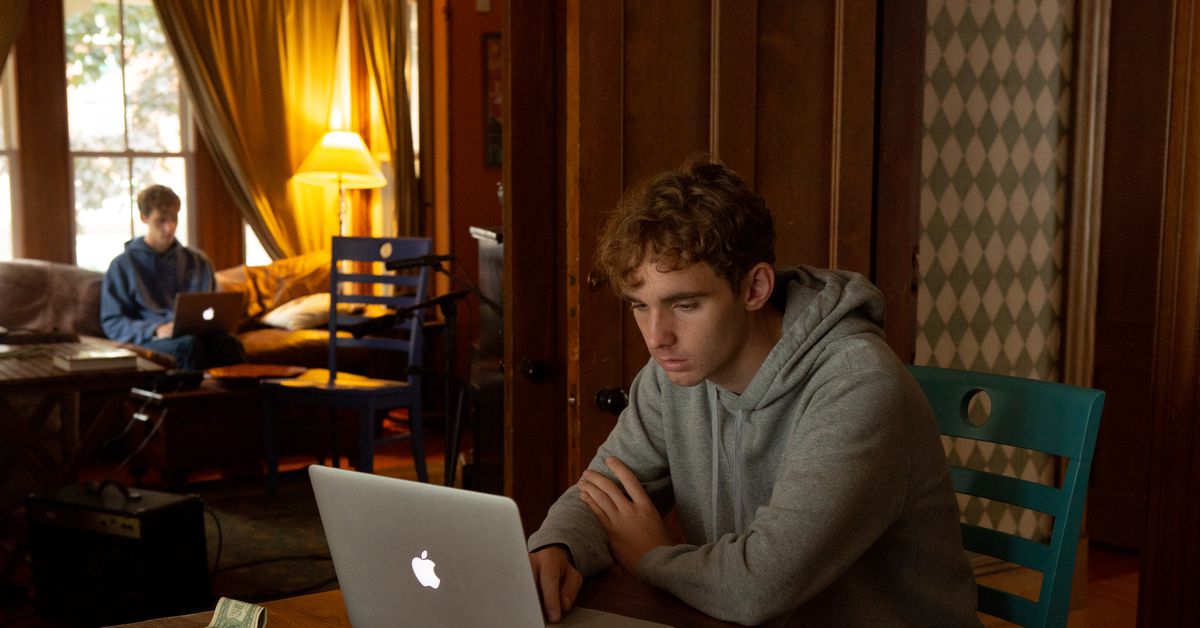 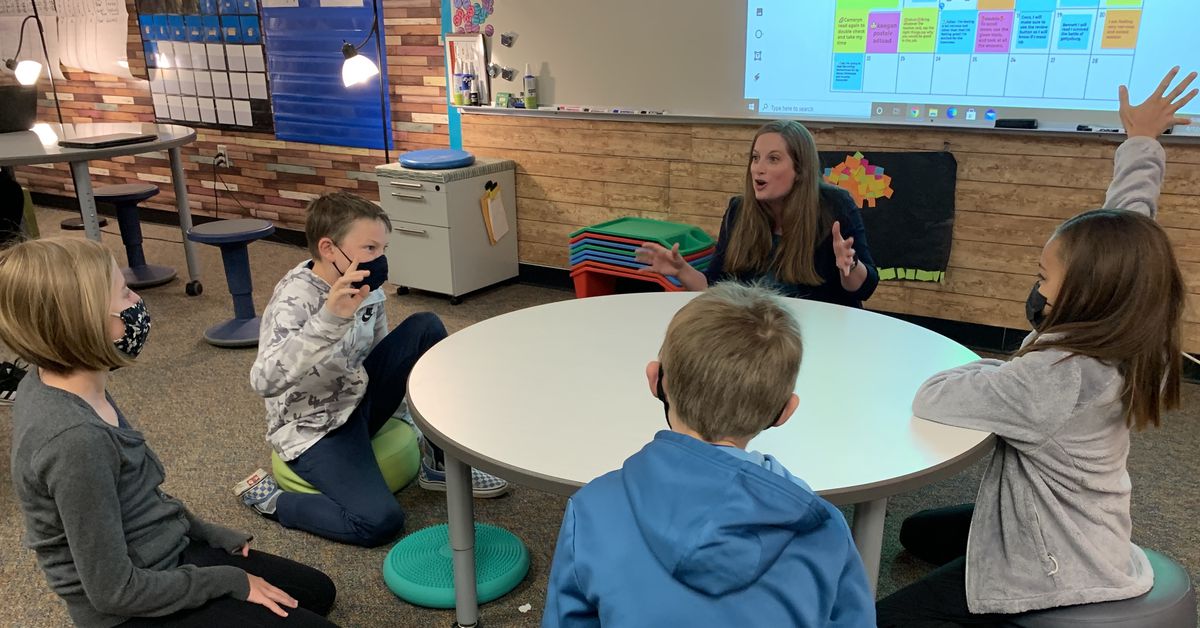