Additionally, school buildings will shutter if cases hit or surpass that benchmark after returning to in-person learning, according to a health and safety plan submitted to the state.

The city’s threshold is stricter than the state’s target of a 5% infection rate, and it surpasses other large school districts. The more cautious approach is perhaps a reflection endured this spring, when New York City became the epicenter of COVID-19. More than 20,000 lives were lost to the virus, with 220,000 thousand confirmed cases as of July 31, according to city health data.

The 3% infection rate ceiling would be based on a rolling seven-day average, the mayor said. Positive cases in the city have hovered around 1 or 2% over the past several weeks.

“I want to hold that very tough, tough standard, because I want to keep us all focused on what we have to do to keep safety first,” de Blasio said at a press conference. “This is a way of proving that we will do things the right way, setting a very tough bar, but also one I am convinced we can achieve.”

RELATED:  Decision on New York school reopenings won’t be made until July at the earliest, Cuomo says

School is scheduled to start Sept. 10. To account for social distancing measures, students will return to campus part-time, with most attending in-person classes for one to three days a week, depending on enrollment and building capacity.

With just over a month before classes kick off, the city has entered its final phase of reopening. It remains to be seen whether New York City can escape the fate of other American cities and states that have seen a surge in cases after social distancing restrictions were lifted. Cases per capita have jumped in 40 states over the past two weeks, according to reports.

Despite the mayor’s cautious approach, union officials sounded the alarm that they are still unsatisfied with the city’s school reopening plans.

“The standards the city proposed — for protection, testing, and closing of schools and classrooms — are not enough,” said United Federation of Teachers President Michael Mulgrew.

De Blasio and Gov. Andrew Cuomo have jousted over who has authority to make decisions regarding New York City schools. It is unclear whether the state will go along with the city’s stricter standard. Officials did not immediately respond to a request for comment.

RELATED:  Chicago to lay off 700 teachers and support staff as district sets out to fill 1,900 new positions

Cuomo had set a Friday deadline for districts across New York to submit reopening plans. New York City submitted a health and safety plan, but received an extension for turning in its school-specific proposals. That is reportedly not expected for another two weeks.

In Chicago, the nation’s third largest school district, schools will remain open as long as cases remain below 8%. In Indianapolis, health officials decided that in-person instruction will be restricted once cases climb past 5% — but they have to get up to 13% to close schools entirely.

A giant murder hornet has been captured in Washington. Now the state has less than two months to find and destroy the rest before mating season.. 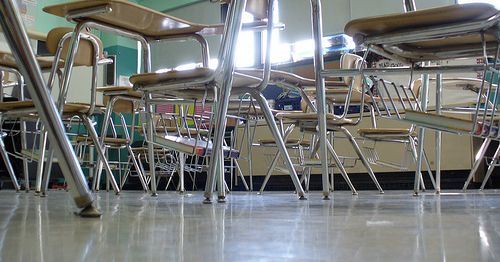 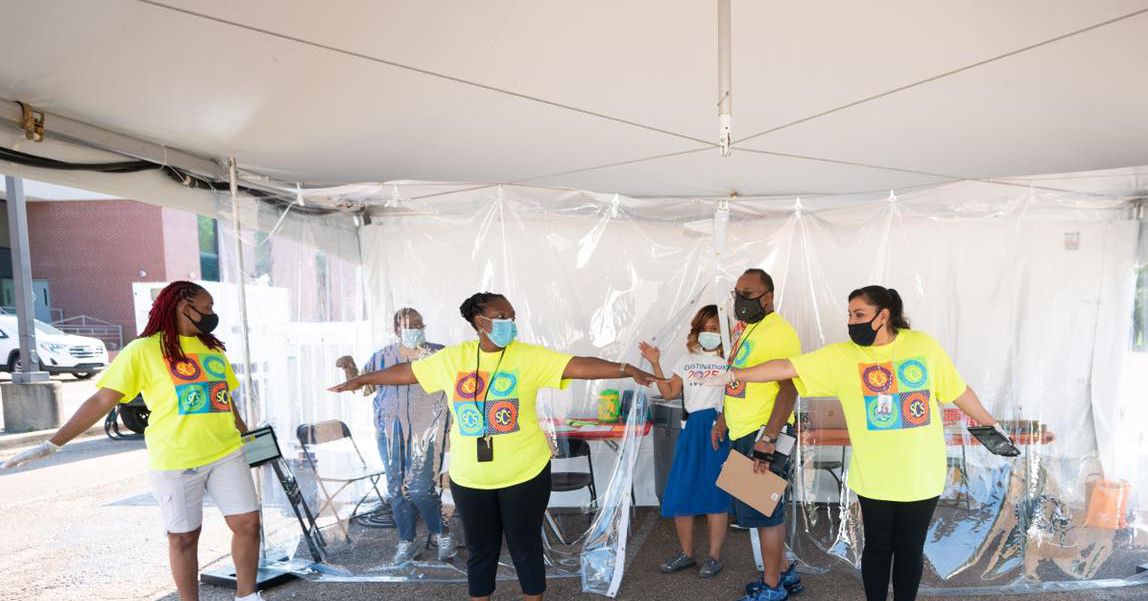 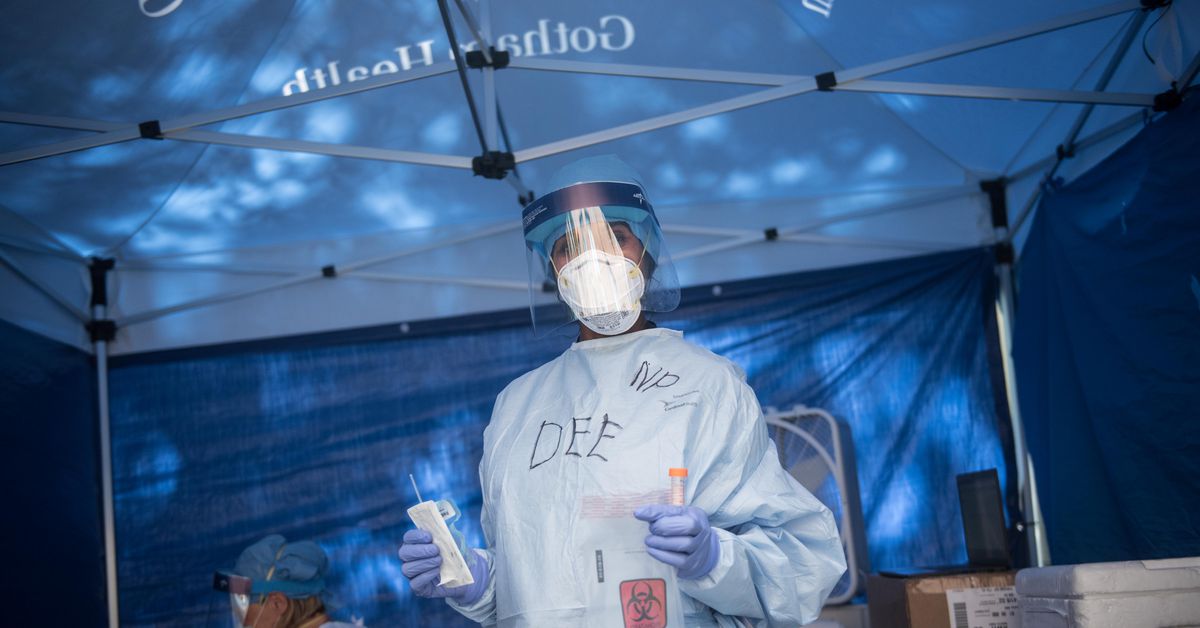 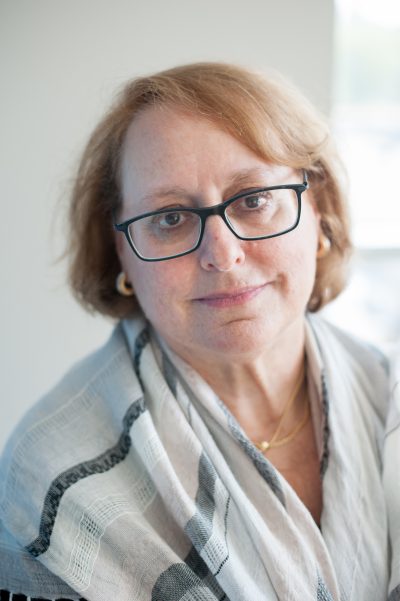