During the first two weeks of virtual school, about 90% of Shelby County Schools students attended class on any given day. But the number of students enrolled declined by almost 5,000 students compared to last year, according to early district data.

The preliminary enrollment numbers could represent the first decline since 2017.

The attendance numbers suggest most students are consistently able to log on to online classes, the main form of instruction they will have for the foreseeable future. Superintendent Joris Ray said remote learning will last until the number of new coronavirus cases drops consistently into the single digits.

District staff presented the attendance and enrollment data to school board members during a committee meeting Tuesday and noted the numbers are likely to change in the coming weeks.

There are a few caveats in comparing Tuesday’s enrollment numbers with last year. The school year started about three weeks later than normal and last year’s enrollment numbers were reported on the 40th day of school, rather than the 10th. By the 40th day last year, the district would have already taken students who were unaccounted for off school rosters, but Tuesday’s numbers include students who haven’t shown up to class yet. Shelby County Schools staff are looking to find out why almost 3,000 students have neither picked up a laptop or tablet nor attended online classes since school started Aug. 31. The district plans to take those unaccounted for students off school rosters at the end of this week.

RELATED:  Decision on New York school reopenings won’t be made until July at the earliest, Cuomo says

The district did not provide comparable attendance percentages for the beginning of last school year.

The State Board of Education sent a letter to the governor last month asking that no district lose state money if their enrollment drops.

“The COVID-19 pandemic and the related closures have created tremendous challenges in education, and education funding and our priority list reflects this situation,” the letter said.

A suspension for acting out on Zoom? NYC offers little clarity on handling student misbehavior in the coronavirus era. 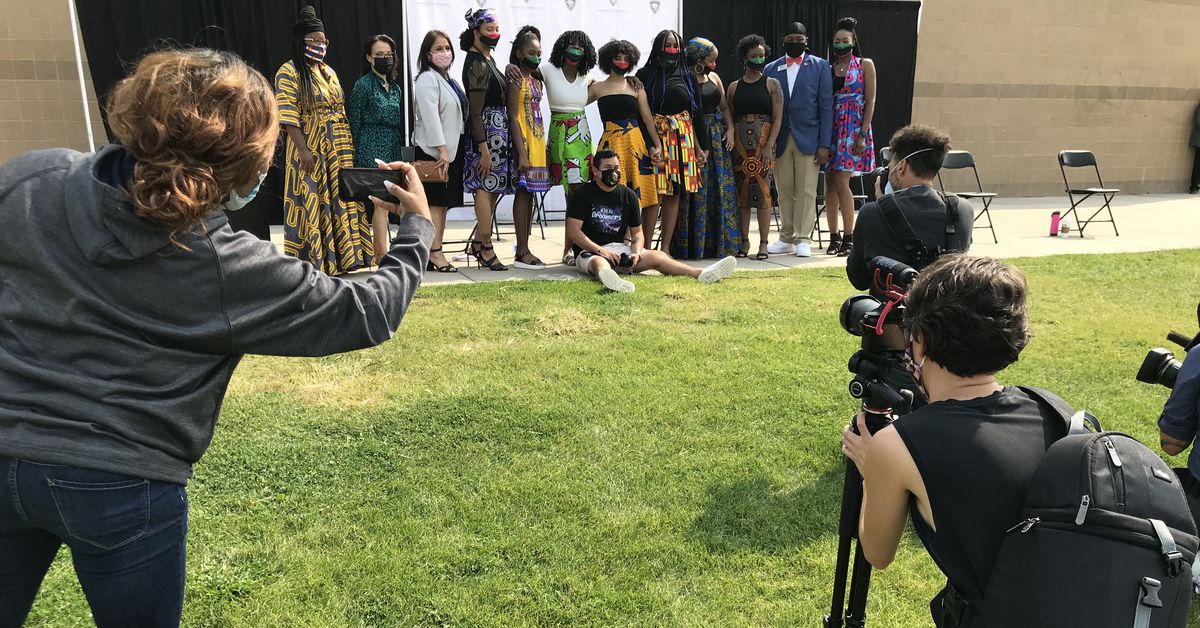 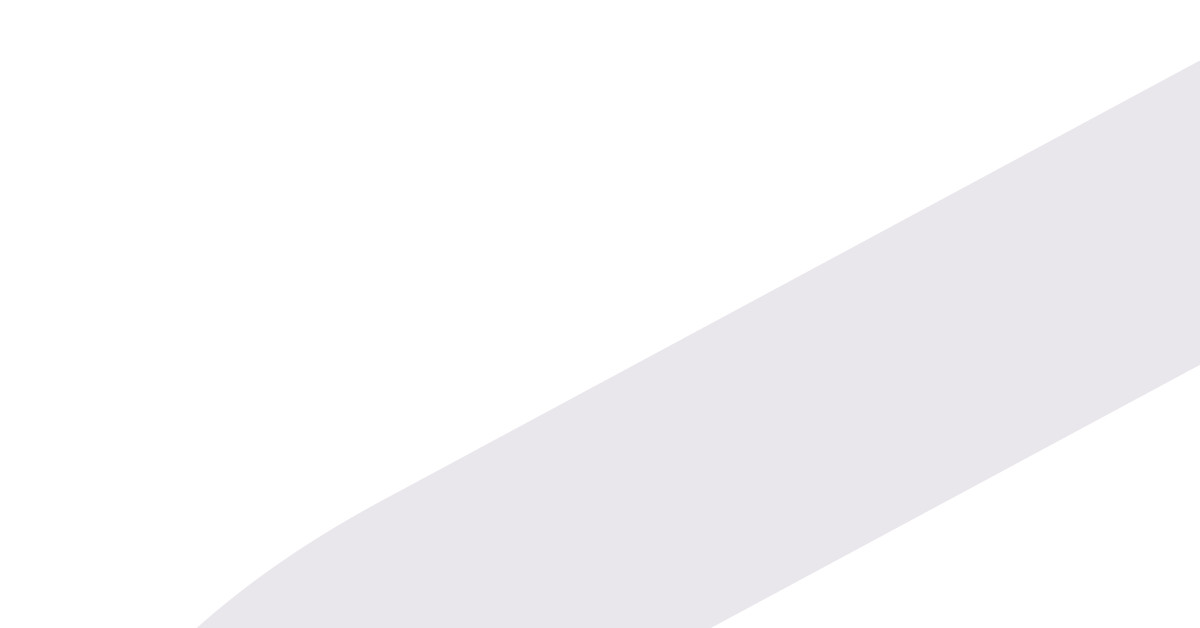 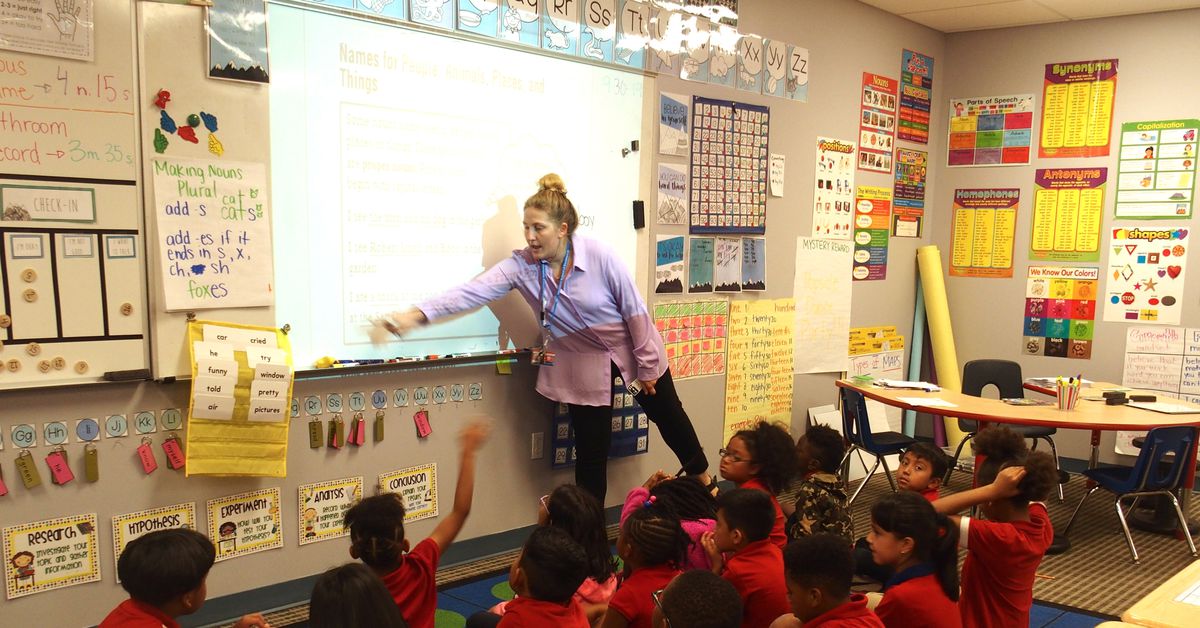 State official veers from guidelines for one Memphis charter school, takes no position on another 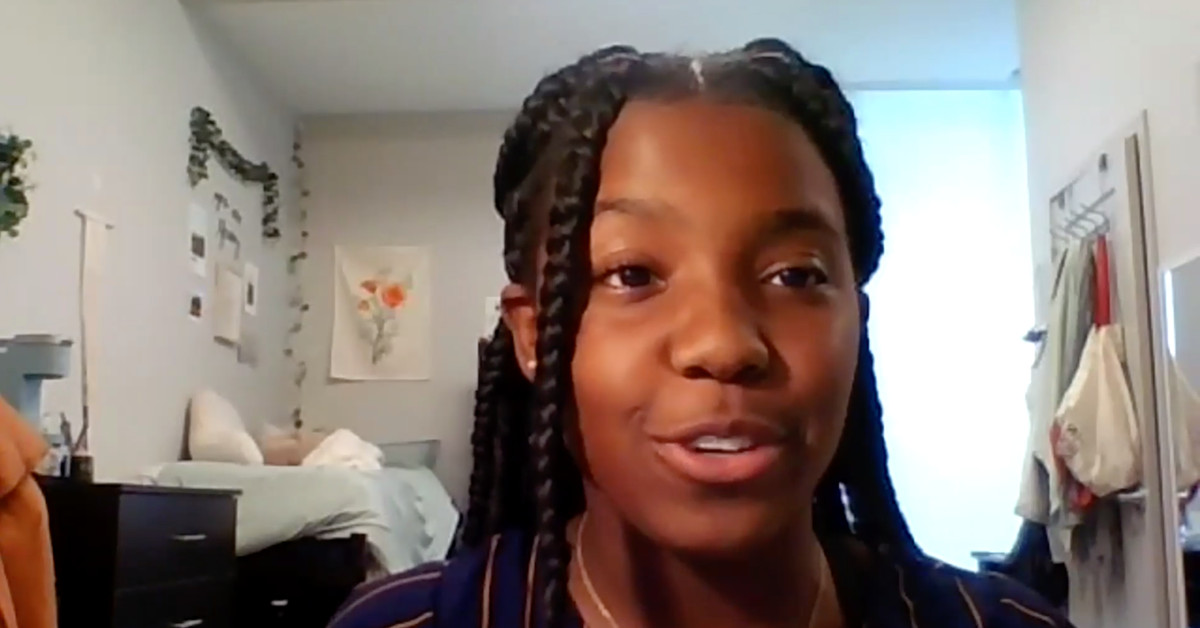 ‘Help me, so I can help you.’ Tennessee colleges students call for greater empathy during the pandemic 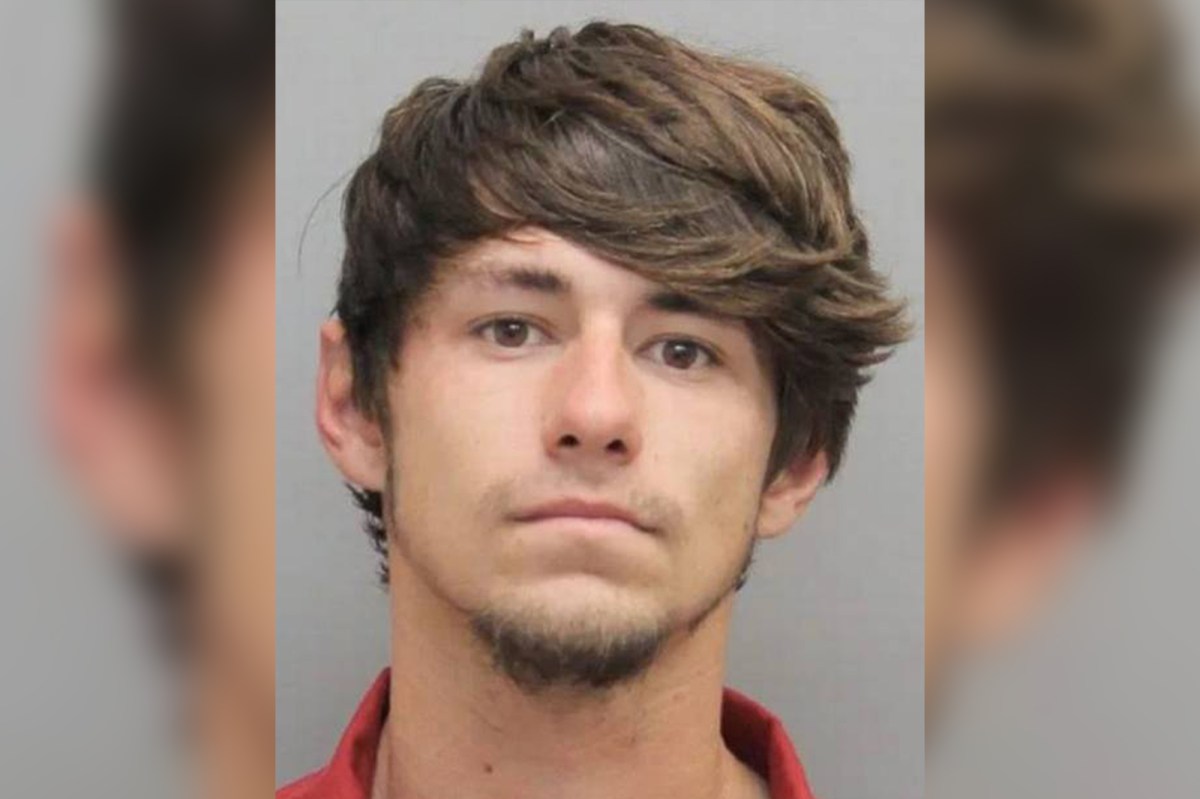 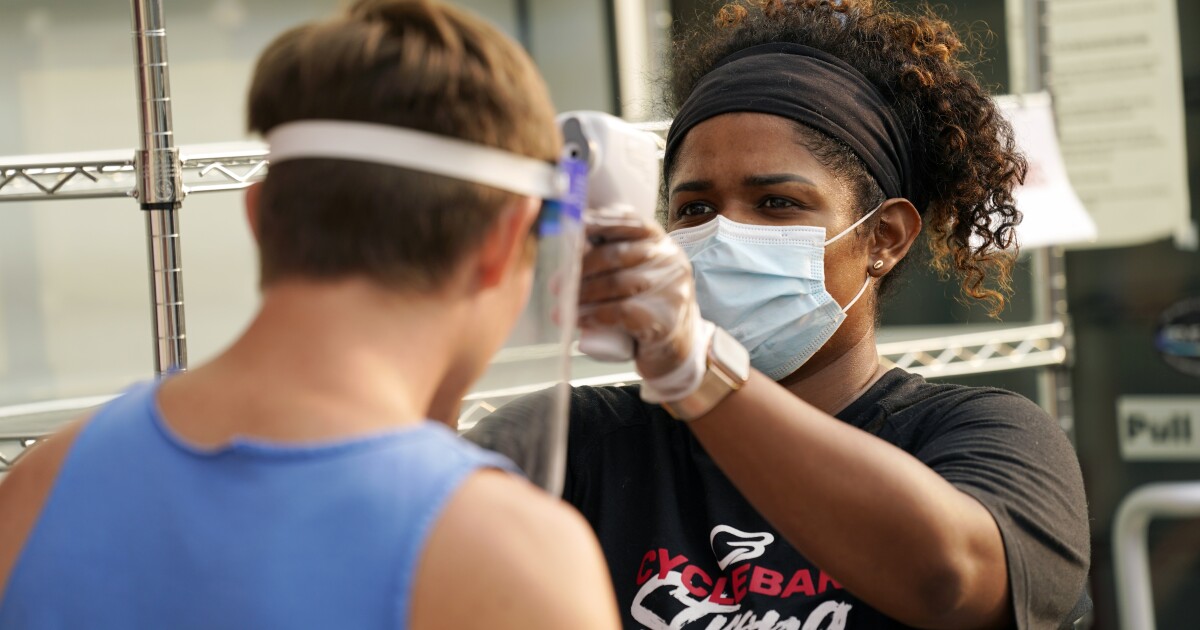