The jury found Chauvin guilty on all three counts he faced in the May 2020 death of George Floyd, a 46-year-old Black man. Bystander video showed Chauvin, who is white, pinning Floyd to the ground with his knee for nearly nine and a half minutes as onlookers yelled for the officer to stop.

Floyd’s death reignited outrage across the country about police brutality toward Black and Latino people, setting off a wave of protests.

Diabira was one of many students who told Chalkbeat they were satisfied with Tuesday’s verdict but viewed it as only the beginning in winning a larger fight against police brutality.

“We watched a man be murdered on camera without a doubt and still had to feel anxious about whether the man that murdered him would be convicted,” she said. “That angers me more than anything. It also made me upset because it made me think of how people are viewing George Floyd as some type of martyr who chose to give his life for justice, when instead he was an innocent Black man murdered. It just made me realize how much more work we have to do.”

Sheyla Street, a senior at Central High School, viewed the verdict as a step for justice and accountability. Street and several other Central students organized a Black Lives Matter event at Malcolm X Park in West Philadelphia and ran a voter education table before November’s presidential election.

“Justice is when public schools that serve Black and brown people have enough funding to open safely,” Street said. “Justice is more than accountability, it is more than not being killed in the street. Justice improves the quality of our lives.”

Last year, violent protests rocked Philadelphia over several days after the police shooting of Walter Wallace in West Philadelphia. Concerned about their students’ mental state, teachers talked about how they would approach discussing the verdict in class.

“I know some kids are like, ‘Alright that’s George Floyd, but we have people in Philly getting killed all the time, like my homeboys were killed or I just lost my friend,’” said Angela Crawford, who teaches 11th and 12th grade English at Martin Luther King High School. “‘When are they going to find the people who killed him? Or how do we then stop crime and gun battles in our neighborhoods? When does poverty and mental health get answered and addressed so that we can address some of the issues of balance?’”

RELATED:  Despite stress of closures, most parents wary of rush to return to school buildings, polls show

Crawford said in creating a trauma-sensitive learning environment, she gives students space to speak and listens without a script.

“I don’t pressure anybody,” she said. “Everybody’s human and we have to be mindful what triggers people.”

Maxwell Hibbard, who teaches fifth grade at Penn Alexander School in West Philadelphia, said he started class Wednesday going over the facts of the trial first before opening the floor for discussion.

“My kids know what’s going on, they live in Philly, so they’re very aware of the depth of the issue,” Hibbard said. “A lot of kids are happy and some are sad for the family. Even though Chauvin was found guilty on all counts that doesn’t bring George Floyd back.”

Phoenix James, a senior at Martin Luther King High School, told Chalkbeat there should be more conversations about current events “because it’s something that happens in our everyday life that directly affects the students.”

Brandon Archer, a senior at Julia Masterman High School and chairman and founder of the Philadelphia Black Student Alliance agreed, saying Tuesday’s verdict should be discussed in the classroom.

The verdict brought a “rollercoaster of emotions” for Sanai Browning, a senior at Science Leadership Academy. “Mainly fear, happiness and sadness were clashing when I heard the news,” she said. “I’m very happy that justice was served.” 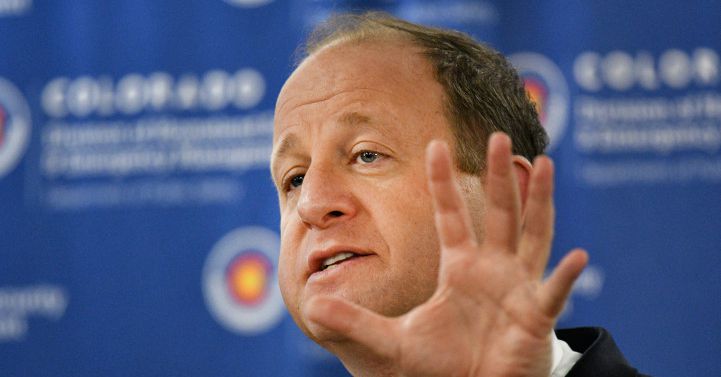 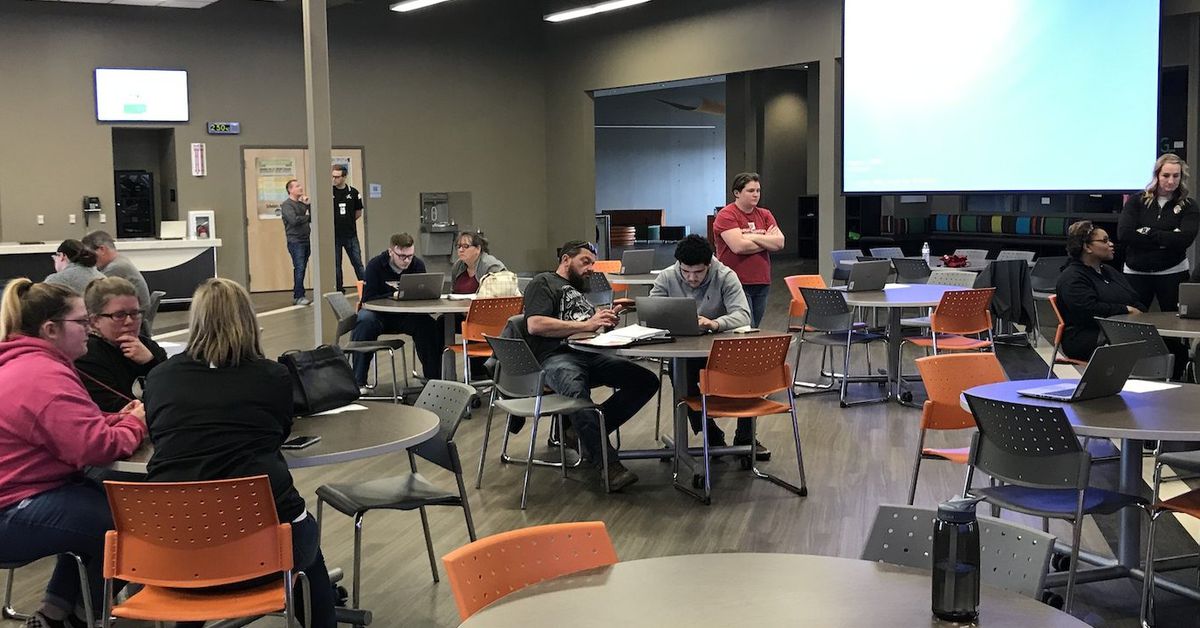 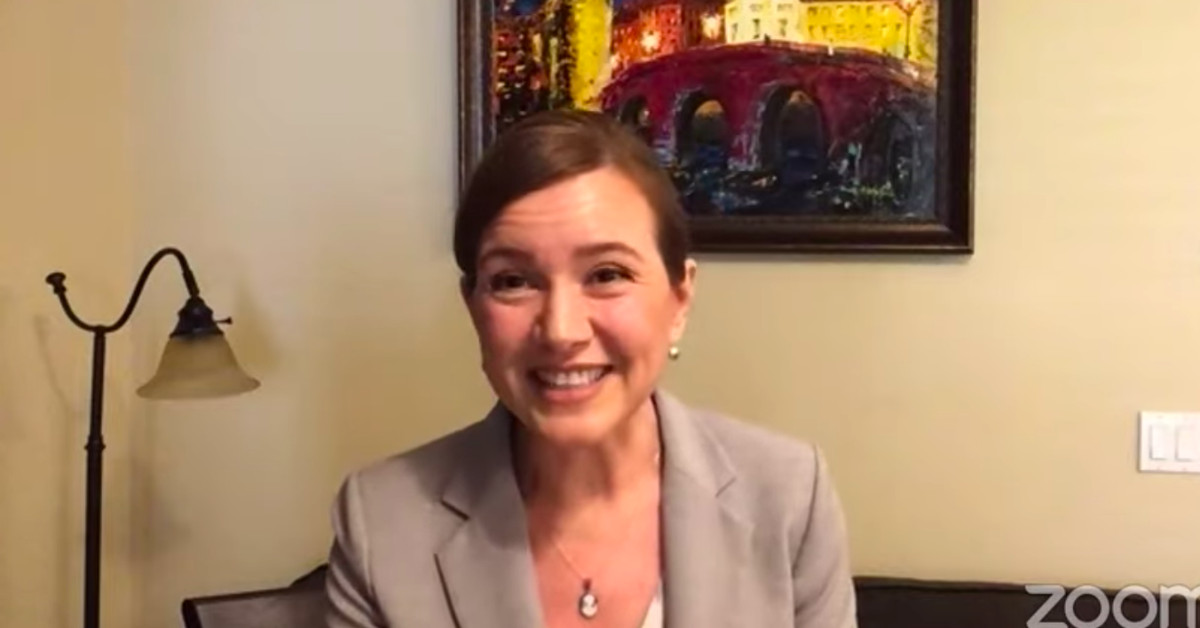 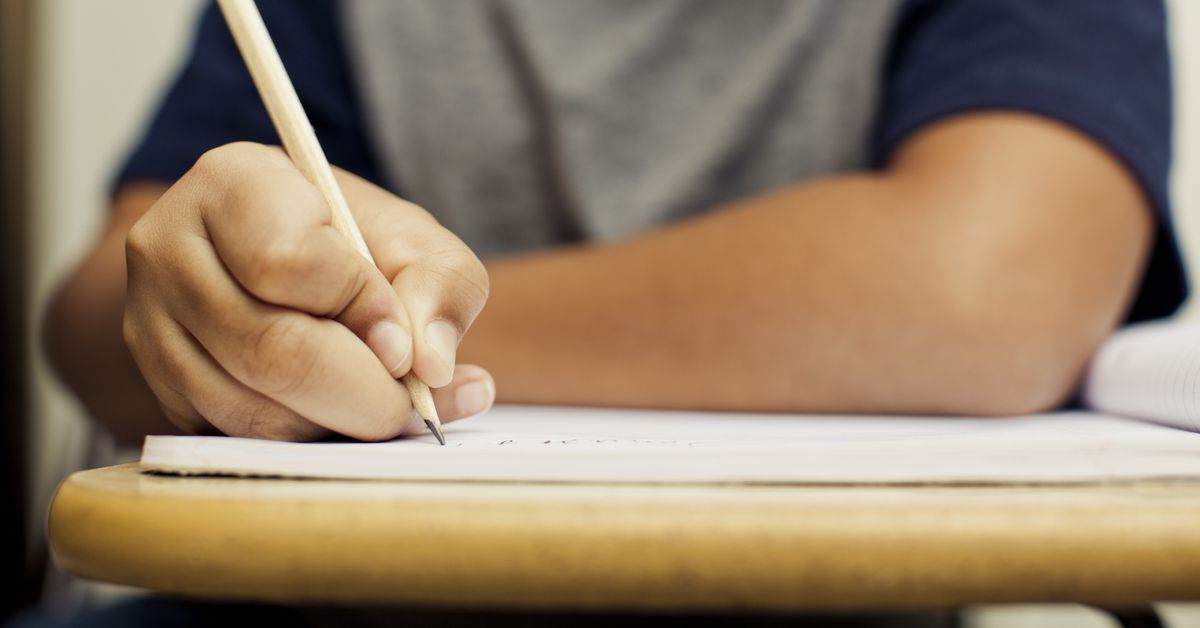