Local tax breaks to promote development deprive school districts around the country of at least $2.37 billion in revenue, with Philadelphia losing $112 million a year, a new national report has found.

Poorer school districts with predominantly Black and Latino student populations are most likely to lose resources, according to Good Jobs First, a national watchdog group and policy resource center.

“School districts with the highest rates of poverty…are likely to suffer the highest losses,” the report said. “And because U.S. poverty is racialized, this means that Black and brown students often suffer the greatest losses.”

Christine Wen, the report’s author, said the goal of tax incentives and abatements is to subsidize development in distressed areas.

“But that doesn’t make this trend any less troubling,” she said at a press event Tuesday to announce the findings.

But city officials called the report “incomplete,” and pointed to an independent study commissioned in 2018 by the city’s Finance Department that concluded “the benefits continue to outweigh the costs in the long run.”

Deana Gamble, a spokeswoman for Mayor Jim Kenney, said the Good Jobs First study “is incomplete if it does not include the key point that a substantial portion of the construction that receives an abatement would not happen without the abatement and, as a result, would produce far less revenue.”

RELATED:  Students who returned are leaving again. We need to do something new to get them back.

The tool of offering abatements or other inducements to developers and corporations is the “most preferred tool for local economic development for most states,” the Good Jobs First report says. However, it adds, the tradeoffs are harsh, and not sufficiently studied.

“Communities cannot determine if tax abatements given to corporations in the name of economic development are worth the price if they don’t know the costs, especially to education,” the report said.

In fact, the research shows that in diverse cities like Philadelphia, the development is more likely to occur in wealthier areas, said Helen Gym, a city council member who has advocated against such policies.

The incentives in Philadelphia include 10-year tax abatements for rehabbed and new residential and commercial development, which together cost about $78 million in lost revenue. The state’s Keystone Opportunity Zones cost another $17.8 million and Tax Increment Financing, or TIFS, another $8.5 million.

The new construction and rehabbing, however, “are not used [to reduce] blight, but are concentrated in the richest neighborhoods for the highest, most expensive types of development,” Gym said. In Philadelphia, she said, 7% of property gets more than 50% of abatement benefits. “It doesn’t make sense.”

The city’s study looked at the impact of other scenarios besides ending the abatements, such as gradually phasing them out. Gym sponsored legislation in 2019 to do that by reducing the value of the abatements on new construction, which unanimously passed the City Council and was enacted. But the changes, originally planned to start in January 2021, have been put on hold as a result of the pandemic.

RELATED:  ‘Imagine if my brother was killed’: Detroit area youth call for police violence to end

The Good Jobs First report’s estimated $112 million in annual tax revenue that is lost by the district through the abatements could subsidize building several new schools each year, she said. The district has a $3 billion annual operating budget and estimates it needs $4.5 billion to repair, restore and replace its aging infrastructure so schools are suitable for what Superintendent William Hite calls “21st century learning.”

Philadelphia had the largest single loss of any district, according to the group’s findings, which amounted to more than $800 per pupil. However, other districts saw higher per-pupil losses.

Kansas City, a district with about 14,000 students compared to Philadelphia’s more than 120,000, loses $38 million a year to tax abatements, or 24% of the local tax revenues it collects, said Superintendent Mark Bedell. And the amount has increased by 40% since 2017, he said.

This is nothing short of structural racism, “the perpetuation of racially discriminatory practices” such as redlining, Bedell said. At the same time, the abatements don’t seem to be having the desired effect.

“I told the mayor, if this tool were used correctly, we should be seeing reinvestment in those communities,” Bedell said. “But I’m not seeing a lot of economic development.”

Gym said the strategy is timeworn and overdue for a reevaluation. The bigger inducement for corporations and builders is a good school system and well-educated workforce, she said.

“It’s time to end mythology around tax incentives and corporate subsidies and get back on the path of investing in schools, cities and municipalities,” she said.

Good Jobs First has been studying such policies since 2003, but was able to quantify the effect of tax abatements due to a new government rule requiring localities to meet higher accounting standards. It reached the $2.37 billion figure, which it called “conservative,” by studying 2,498 districts in 27 states, less than one-fifth of the more than 13,000 districts in the country. The other 23 states did not report the necessary data.

Generally, such abatements are enacted by local government bodies, not school boards. The Philadelphia Board of Education has no taxing power of its own and relies on the state, local, and federal government for its funds. Most of its local revenue comes from Philadelphia’s property tax.

In addition to crusading against tax abatements, Gym and other advocates have been pressing the city to impose Payments in Lieu of Taxes, or PILOTs, on wealthy nonprofit organizations including universities and hospitals. The University of Pennsylvania recently announced it would give $100 million to the district over 10 years to help with building improvements. 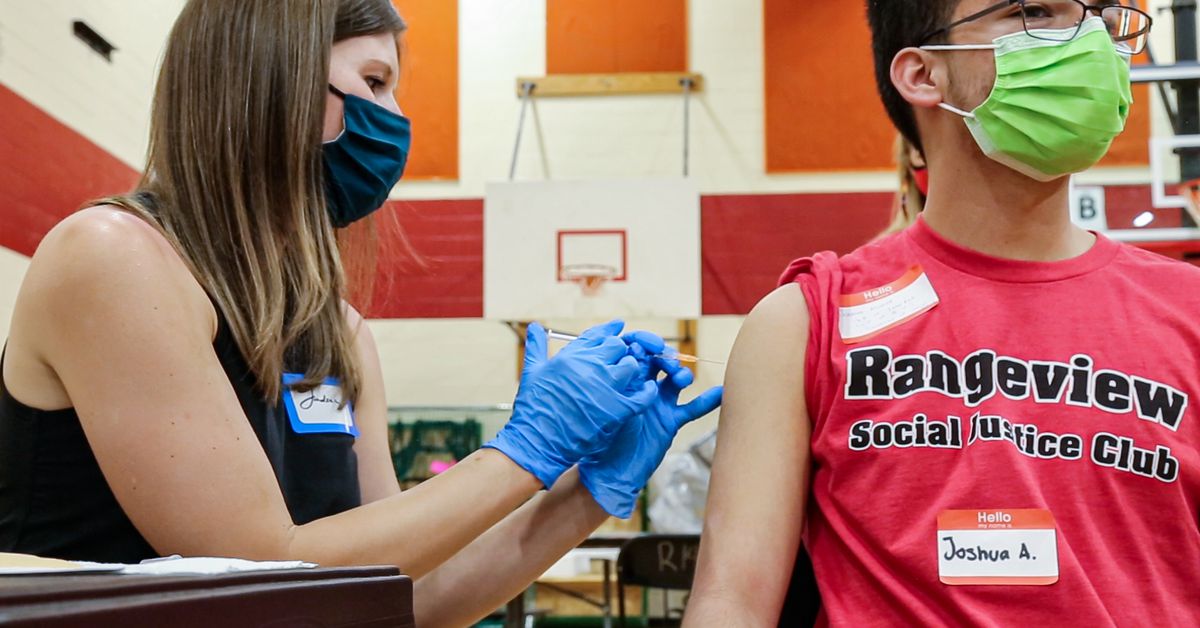