More details were revealed Thursday about the Denver teachers union’s 2019 endorsement of Tay Anderson for school board and whether union leaders knew at the time about allegations of inappropriate behavior.

Denver Classroom Teachers Association President Rob Gould said in a statement Thursday that the union’s political arm “received an anonymous letter containing unsubstantiated, nebulous allegations that Mr. Anderson had misused board funds and acted inappropriately toward a woman on the board of directors of a local advocacy group.”

A union spokesperson confirmed that the local advocacy group was Never Again Colorado, a youth-led anti-gun violence group of which Anderson, 22, was president in 2018. Gould said the allegations were “not verifiable.” The union endorsed Anderson in 2019, and he won.

In a separate statement, Anderson confirmed Thursday that the union asked him during the 2019 campaign about his time with Never Again Colorado. He has since said some of his behavior as the group’s president was inappropriate. But Anderson has maintained that his behavior back then, or at any other time, did not include perpetrating sexual assault.

Anderson is currently the subject of a third-party investigation initiated by his fellow Denver school board members into allegations of sexual misconduct that surfaced this spring. The board said Thursday it expects findings from the investigation by the end of the summer. The district has spent more than $50,000 on the investigation so far, the board said.

The most serious allegations have been anonymous and secondhand.

In April, anonymous former members of Never Again Colorado wrote a letter alleging Anderson had made lewd comments and dared them to perform “sexualized actions,” among other things.

In May, a Denver activist said dozens of young women had come to her seeking protection from a specific man. The school board later said that those allegations were about Anderson.

And this week, Radhika Nath, who also ran for school board in 2019, said the teachers union asked her to switch from her race into Anderson’s at-large race because they were worried an allegation of sexual assault would be made public and knock him out of contention.

Gould said the union did ask Nath to move races in May 2019 but not because of an allegation against Anderson. However, Nath also issued a statement Thursday saying that on June 10 of that year, the union’s hired political consultant, Rachel Caine, told Nath and her campaign that sexual assault allegations against Anderson “would be a liability” to the union.

“I was uncomfortable with the position the union put me in and decided to share the information with Mr. Anderson’s campaign so that he could address the allegations head-on,” Nath said.

Anderson’s attorney, Christopher Decker, said in a statement Thursday that the assertion that Anderson “was approached by anyone in DCTA, or other candidates, specifically about any sexual assault allegations is categorically false.”

Chalkbeat was unable to reach Caine on Thursday.

Thursday’s statements follow reporting by Chalkbeat that the union’s political arm in charge of endorsements, called the DCTA Fund, knew of a letter in 2019 written by a young woman expressing that she was afraid of Anderson.

Earlier this week, Anderson denied that he knew about any letter in 2019. He said he was “deeply disappointed” that the union “hid this communication, if in fact it exists.”

But after the union provided more detail Thursday about the allegations it received in 2019, Anderson said the union had asked him about his time at Never Again Colorado. In a public apology he issued in April, Anderson described his misbehavior at Never Again Colorado as “various explicit comments I made as a teenager.” He acknowledged they were inappropriate and said he later resigned as the group’s president.

Gould said that after talking to Anderson in 2019, the union was satisfied that the allegations in the anonymous letter were unfounded.

“The letter provided no specificity about the allegations, and there was nothing to support that a minor could be involved so there was no duty to report,” Gould said. He added that “the Fund does not have the capacity to conduct background investigations for each and every candidate.” 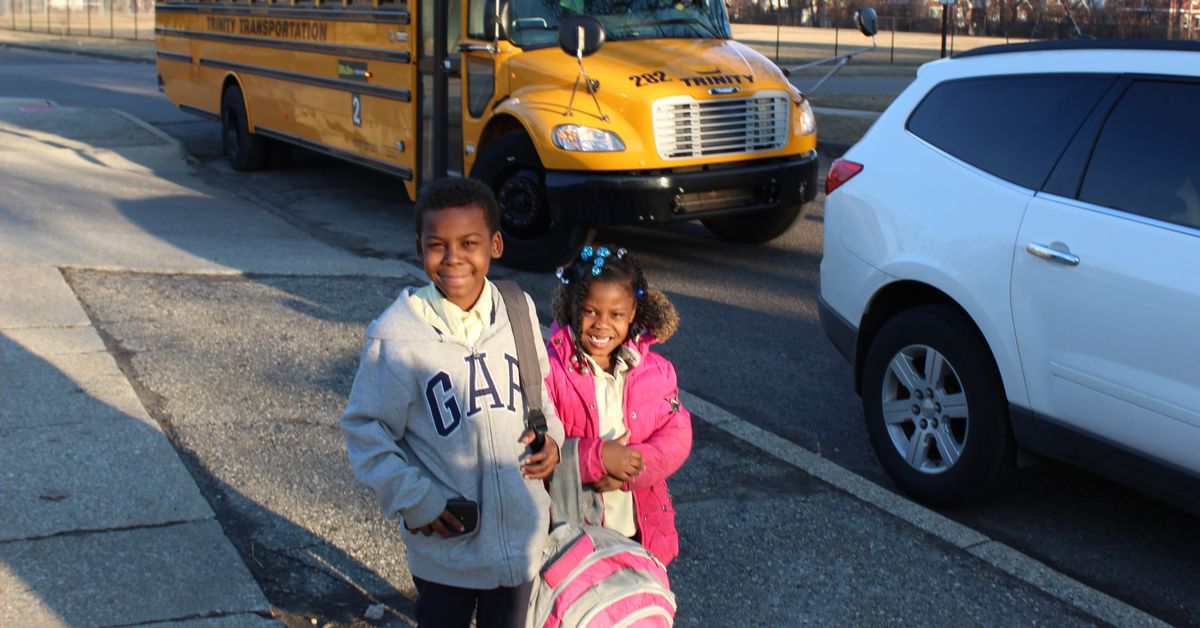 Cornerstone seeks to merge three schools in a turnaround bid. Will its authorizer agree? 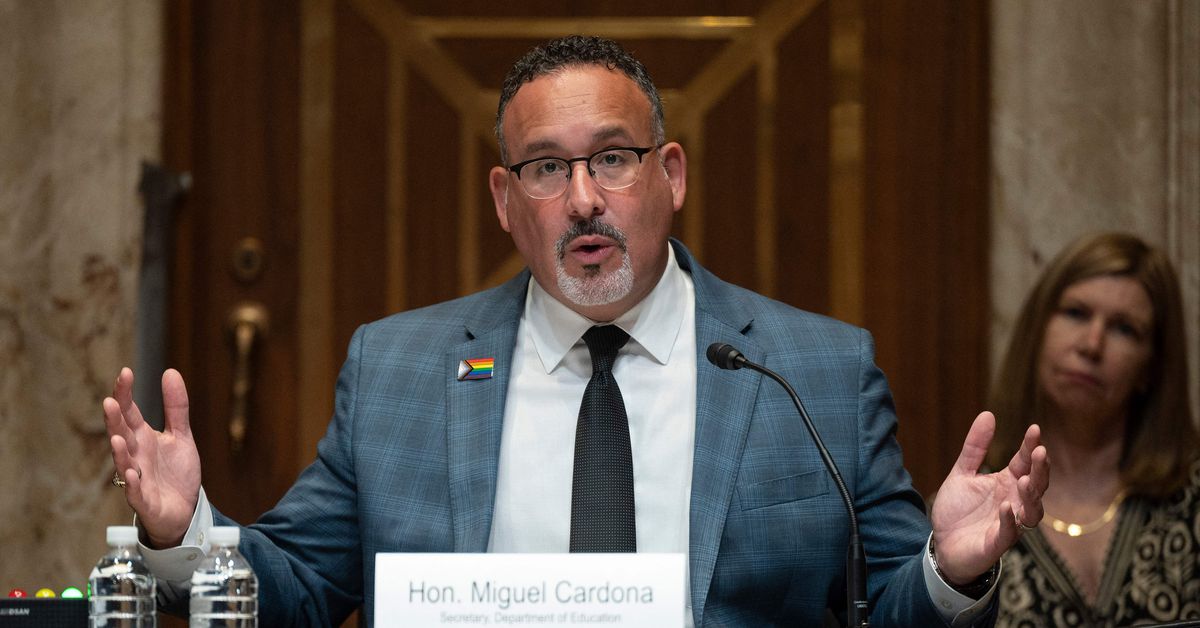 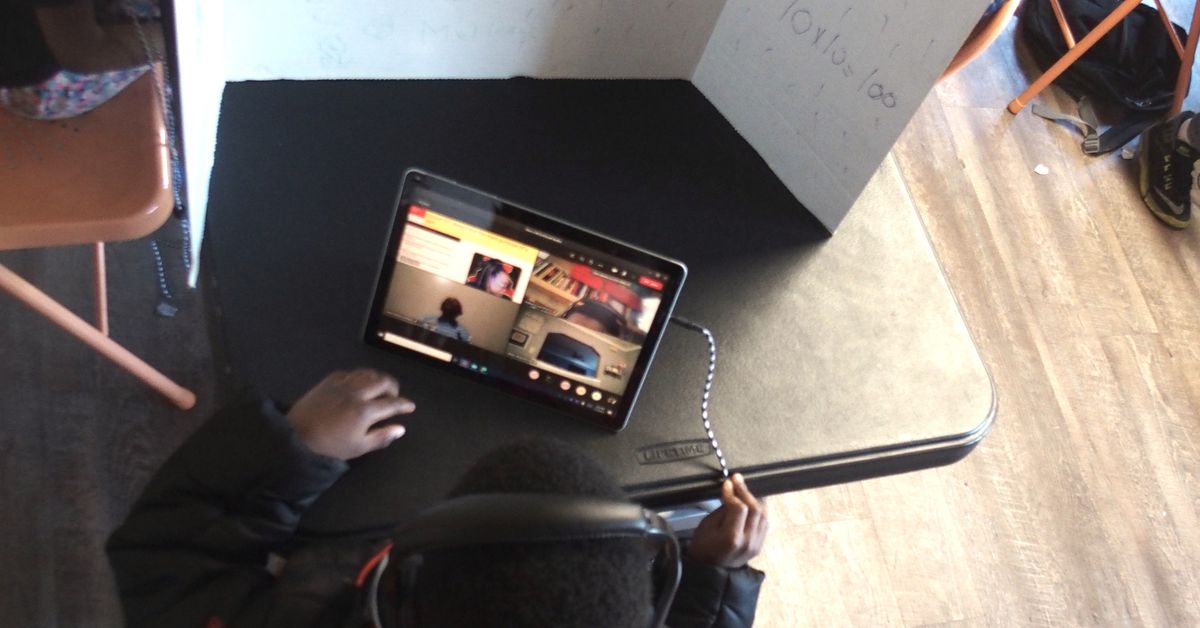 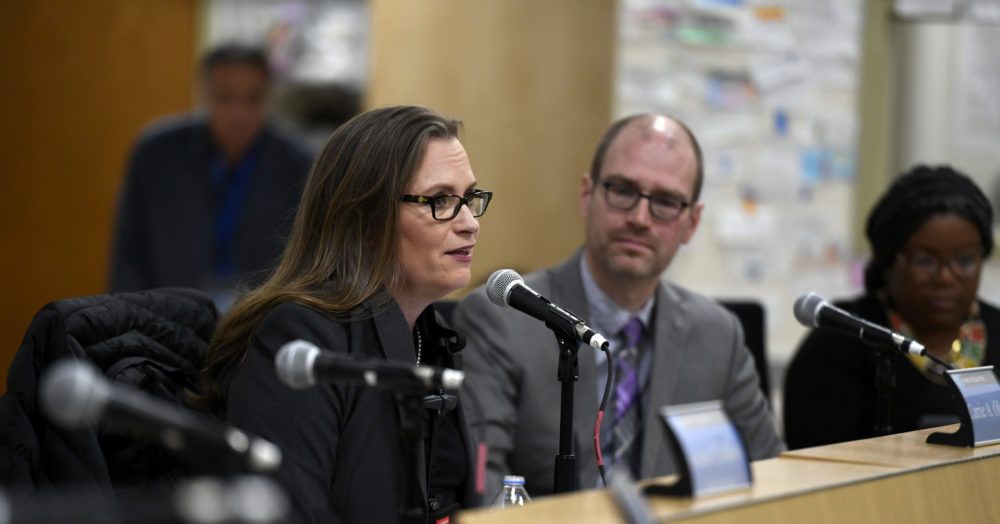