Tennessee lawmakers on Thursday approved new requirements that increase the likelihood of schools holding back more students who aren’t considered proficient in reading by the end of third grade.

They also authorized new summer school and afterschool tutoring programs to help students to catch up and for struggling third graders to avoid being retained. And they voted to hold teachers, schools, and districts harmless from the results of state tests scheduled for this spring.

The legislature passed a barrage of legislation during the third day of a special session called by Gov. Bill Lee to address learning disruptions for students during the coronavirus pandemic, plus longstanding challenges with teacher pay and literacy.

Leaders expect to wrap up the session on Friday and approve a 2% funding boost toward teacher salaries this year from Jan. 1 to June 30. The Senate passed the measure on Thursday. A spokeswoman for the governor said Lee plans to propose a 4% total increase toward salaries beginning on July 1 for teachers and other certified educators.

The legislature also voted to require school systems to adopt phonics-based reading instruction and revise what aspiring teachers must learn in their college training programs about how to teach reading.

Lee’s administration crafted the remediation and retention legislation. Once the governor signs the bill into law, summer and tutoring programs will launch this year through local school systems, while the new requirements for third-grade retention will kick in beginning with the 2022-23 academic year.

Lawmakers approved the learning programs despite last-minute questions about the adequacy of the state’s plan to pay for them with a combination of state and federal funds, plus matches from local districts.

“It’s not going to be enough,” said Senate Minority Leader Jeff Yarbro, a Nashville Democrat, who said the state is “doing this on the cheap.”

“This is an unfunded mandate and a gigantic one,” Yarbro said. “We are extending a six-week period for every district in the state for a lot of students and we are not sending anywhere near the resources to pay for it.”

But Sen. Bo Watson, a Hixson Republican who chairs his chamber’s finance committee, said he was satisfied after the state’s chief fiscal officer testified the funding from one source — unclaimed lottery prizes — should be sufficient for the first two years. After that, the summer school program is to be scaled down.

The third-grade retention plan was the most controversial part of the legislation and would determine reading proficiency based on the results of a single test, the state’s annual TNReady assessment for English language arts.

Democrats questioned the wisdom of making TNReady such a high-stakes test for its youngest test-takers, potentially keeping third graders from being promoted.

Struggling readers wouldn’t be held back automatically, though. Education Commissioner Penny Schwinn said third graders who don’t score high enough will be given a chance to take the test again or improve by enrolling in the new learning programs.

Lawmakers tacked on one provision to create a process for families who want to appeal their retention through the state education department. 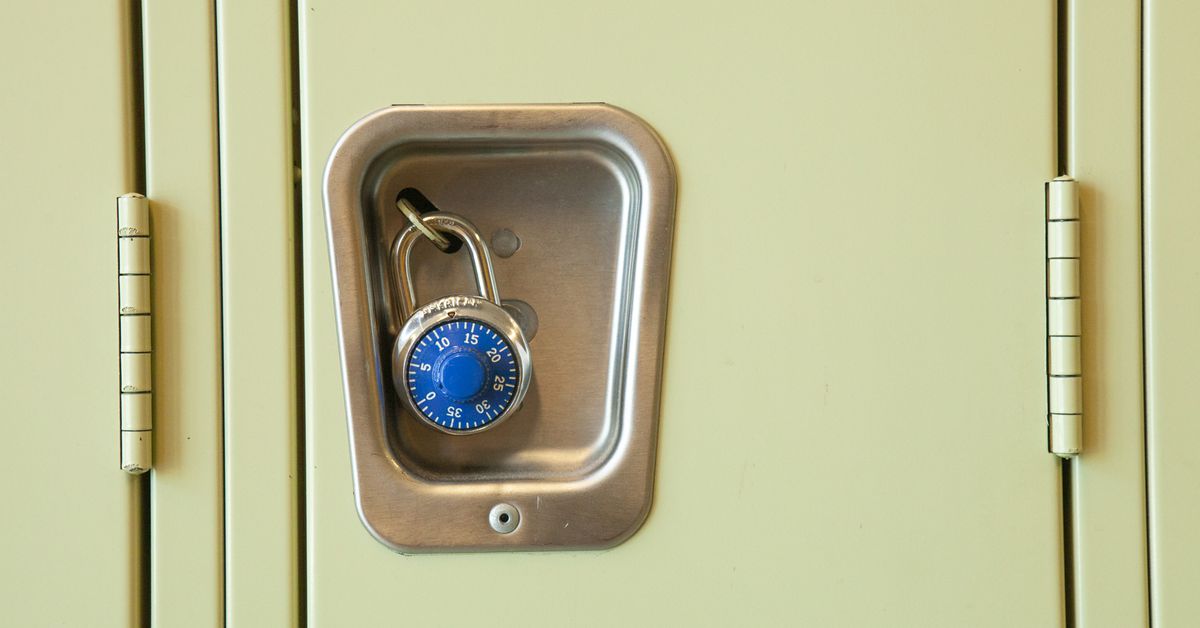 ILSC Seoul to offer pathway to Australia and Canada