Denver Public Schools plans to ask parents to weigh in on which scenario they prefer. In an email to families, Superintendent Susana Cordova said that while the ideal scenario is that health conditions improve and students are back full time, that may not be possible.

“These options are based on current health conditions and were developed in response to what we heard from you, that your top priority is health and wellness,” she said.

Denver Public Schools switched to remote learning in mid-March to stem the spread of the coronavirus. School buildings remained closed through Friday, which was the district’s last day of school. The next school year is scheduled to start in mid-August.

The goal, Cordova said, is for all Denver’s 92,000 students to have access to in-person learning at least 40% of the time next school year. For families with health concerns, the district would offer the opportunity for students to learn 100% remotely, Cordova said.

In all three scenarios released Friday, a school’s students would be split into two groups: Group A and Group B. The district would prioritize assigning siblings to the same group, Cordova said.

Splitting students into groups and having them attend part-time is how many Colorado school districts plan to meet public health rules that limit the size of gatherings.

In the third scenario, the “the full week rotating” scenario, Group A would attend school Tuesday through Friday while Group B learned from home. The next week, it would switch.

In all scenarios, Mondays would be reserved for additional in-person learning for “students who need it most,” Cordova said. That could include students with disabilities and students who are in the early stages of learning English as a second language, she said. Schools may also bring in other students, including those not on track to graduate or those from low-income families.

“That additional support for these priority students is a demonstration of our commitment to being an equity-led school district,” Cordova said.

The scenarios were developed by a working group of 36 teachers and principals, as well as Denver teachers union leaders. There were no parents or students in the group, though the district surveyed both groups about their priorities.

The district is planning to send families a different survey about the scenarios next week, to be completed by June 12. Cordova said the district expects to solidify its plan for the fall by late June.

Earlier this week, Denver Public Schools released a video detailing the safety precautions that are likely to be in place when students return to school buildings. They include a requirement that all students and adults wear face masks, and a limit of 10 to 16 people per classroom.

Current public health rules limit gatherings to no more than 10 people, but that number could increase depending on the course of the disease.

Other Colorado school districts, including Jeffco Public Schools, are also soliciting feedback on scenarios for the fall. Many involve students taking turns attending school in person, which raises questions about the feasibility for families and the quality of instruction.

RELATED:  As Superintendent Susana Cordova prepares to leave, her only evaluation gives insight into board views

“I know we’re all eager to have our students and teachers back together in our classrooms,” Cordova said. “No one wants that more than I do. It is absolutely essential, however, to follow the advice of our health experts and ensure that we’re reopening schools safely.”

Disney World: Should I go after it reopens in July? 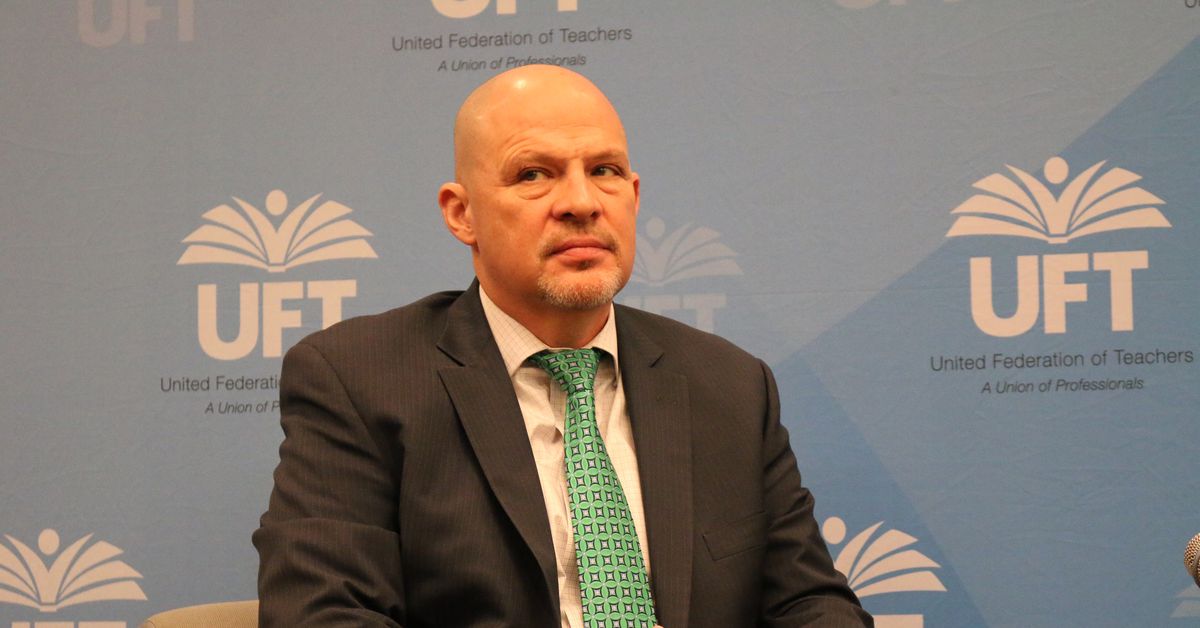 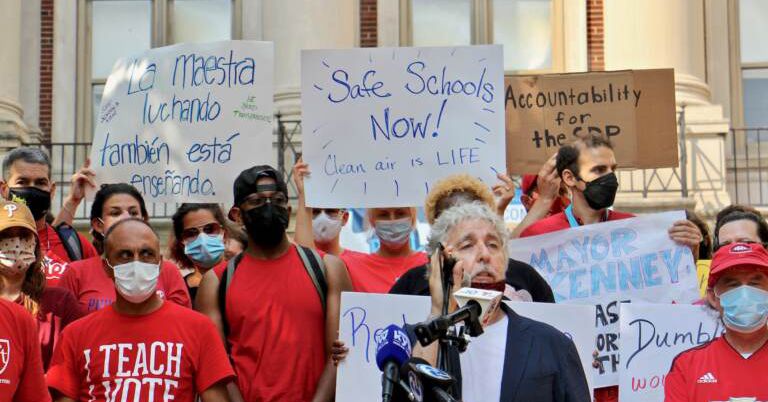 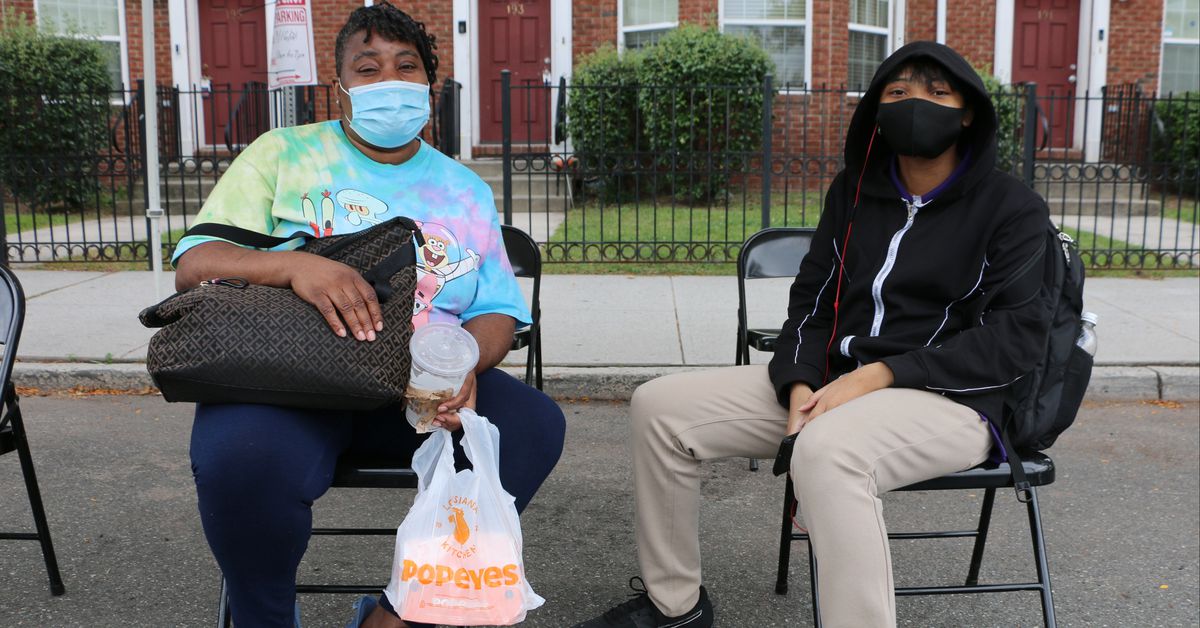 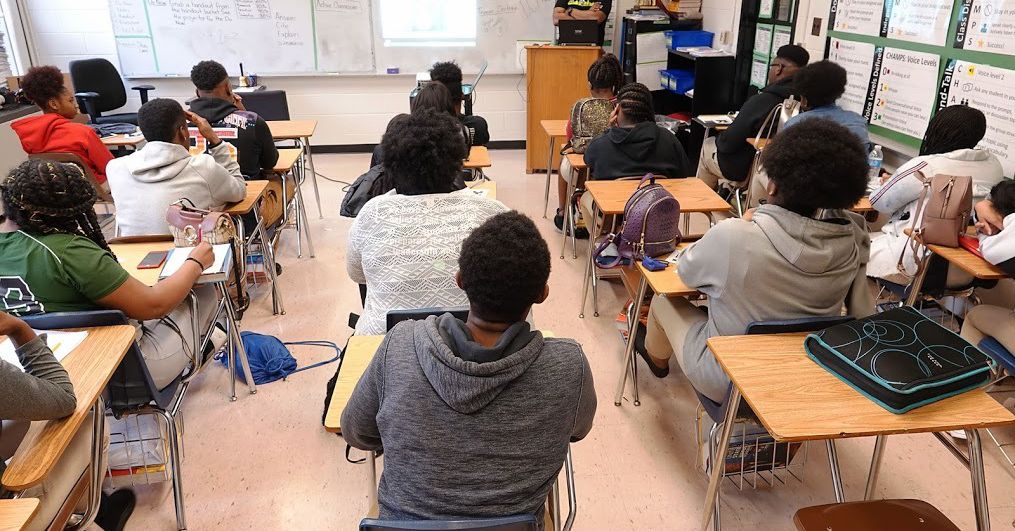