An Emory University law professor praised for both his legal scholarship and commitment to diversity has been appointed dean of the University of San Diego School of Law, “a program that ranks high nationally in the scholarly impact of its professors,” reports The San Diego Union-Tribune.

Robert Schapiro will take up the post in January, carrying with him more than 20 years of experience at Emory’s Atlanta campus. There, he was the university’s law school dean for five years. In that role, he earned praise for his equity-minded leadership, which included hiring more people of color and raising money for an endowed chair named in honor of the late civil rights leader and congressman John Lewis.

“I’m a big fan of Robert Schapiro,” Orly Lobel, a USD law professor told The Tribune. “He was very successful at Emory in diversifying the faculty, caring for students and showing his appreciation of the scholarly side of the law.”

Schapiro earned his law degree in 1990 at Yale, where he was editor-in-chief of the Yale Law Journal. After graduation, he was briefly a law clerk for Supreme Court Justice John Paul Stevens before joining a law firm in Washington, D.C. In 1998, he joined the Emory faculty and became director of the university’s Center on Federalism and Intersystemic Governance in 2007. He regularly contributes legal analyses for mainstream publications and is credited with improving Emory’s expertise in such areas as intellectual property and legal rights. 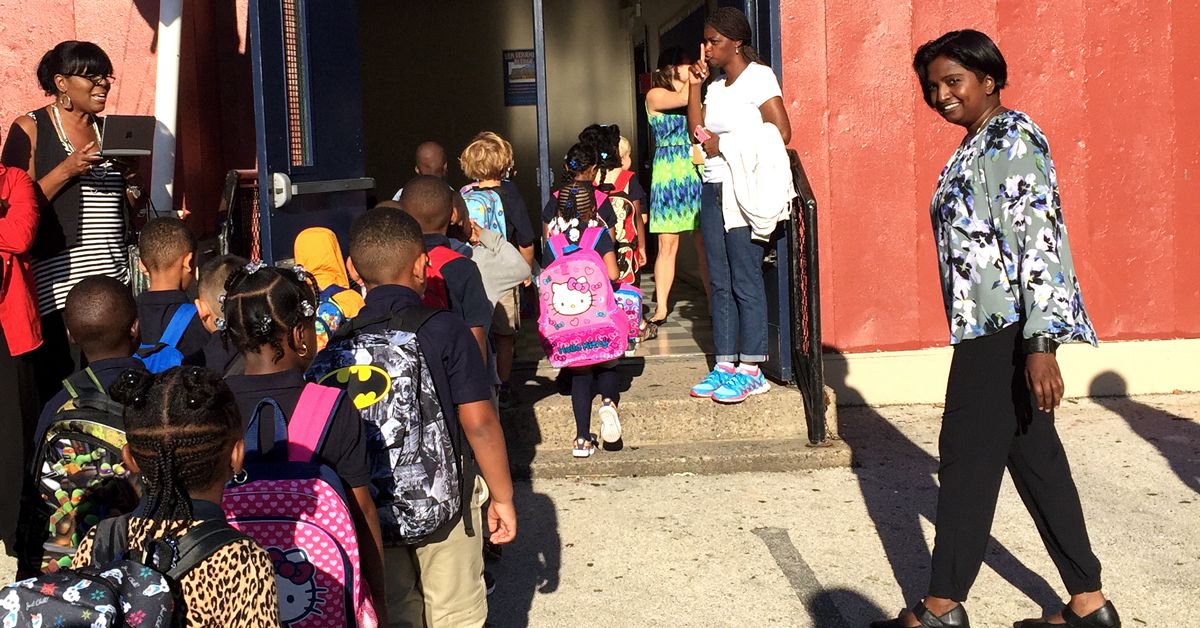 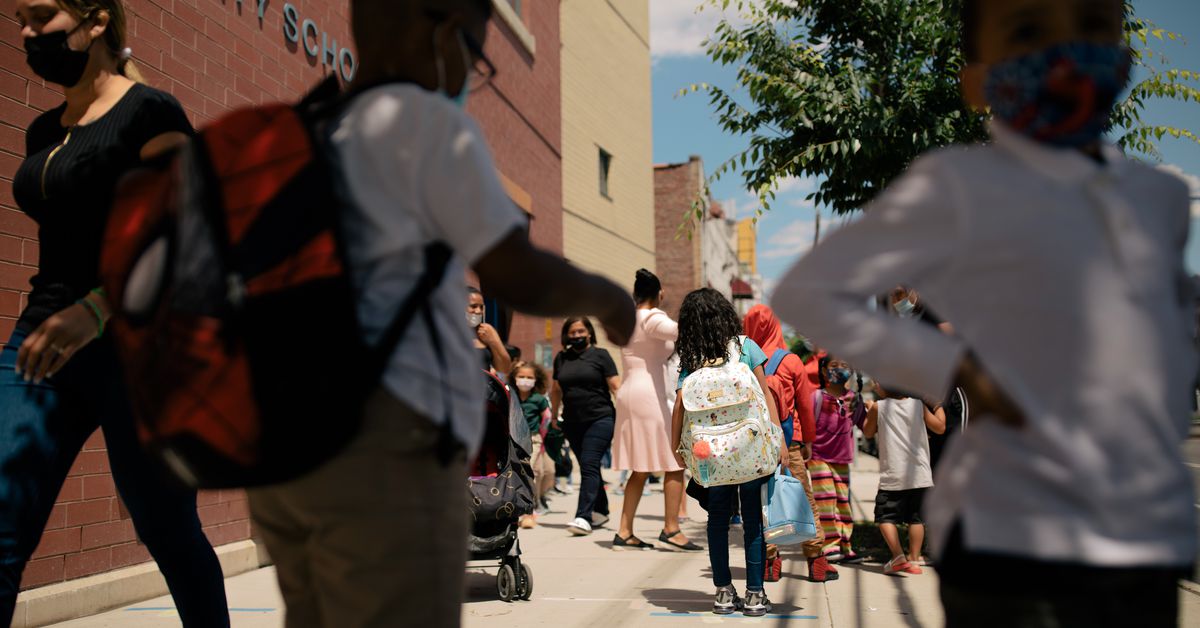 72 NYC schools are getting money to lower class sizes. Will it help students? 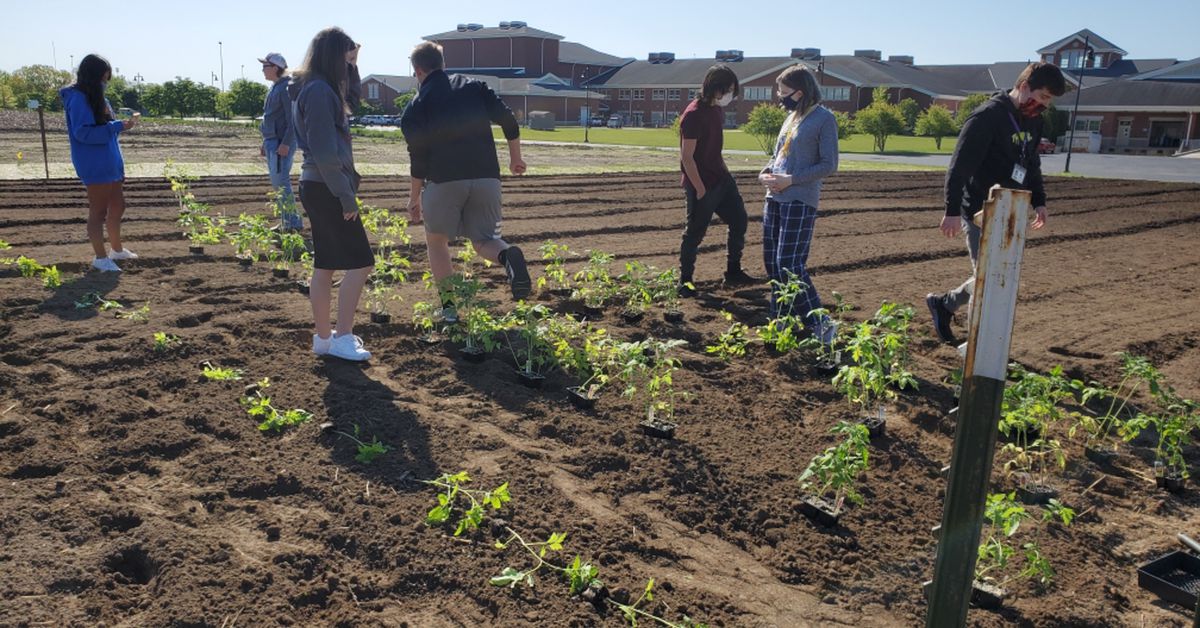