As anti-racist protests continue across the nation in response to the death of George Floyd – a Black man who died after a Minnesota police officer pinned his neck to the ground – college and university leaders are asking themselves what role higher education can play in confronting racism and structural inequity in the United States.

Dr. Donna Y. Ford, a distinguished professor of education at Ohio State University, called it a “tragedy upon tragedy” that George Floyd’s killing in 2020 was the “tipping point” to talk about centuries of anti-Black racism.

She stressed the need for concrete action from universities, beyond “hollow anti-racist statements.” For her, that means diversifying faculty, offering diversity training with experts in equity work, improving tenure procedures to help Black scholars rise in the ranks and not penalizing Black professors for publishing work in Black journals.

With Black scholarship frequently rejected from academic publications, “damn it, where else can we publish?” she said. “Real talk. I’m sick of scholar-sh*t. I’m sick of us being rejected for high-quality work.”

RELATED:  Jeffco could switch middle and high school students to remote learning as soon as next week

Every class should “prepare your future professionals to be anti-racist,” she said, and while that process might be uncomfortable, it’s time to embrace a “pedagogy of discomfort.”

At their best, universities have a unique power to foster activism among their students, noted Bakari Sellers, a lawyer and political analyst for CNN. He advocated for institutions to teach students about civic engagement and encourage involvement in local city councils. 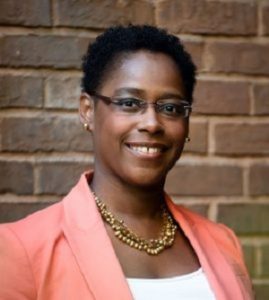 “These institutions of higher learning are where we cultivate the new activists and change agents of the future,” he said. “Every ounce of change we’ve ever had was because of young people who were part of something larger than themselves … Our greatest failure in our institutions of higher learning is we’re mundane in our dreaming, and we don’t set a level of expectation. We don’t set a crown above these kids’ heads to grow into.”

For Dr. Yves Salomon-Fernández, president of Greenfield Community College, a major part of fostering that growth is not just hiring but retaining faculty of color. That involves asking how to create better pipelines for faculty of color and taking a serious look at the “qualitative experiences” of Black faculty, she said.

For faculty of color, “their very existence in higher education is a very laborious, overwhelming undertaking,” she said, and it’s important to make universities a place they can stay.

For Black students, “role models matter. Who the students see in the classroom, who they see in the hallways, who they see as administrators, as influential people in their life, matter,” Salomon-Fernández added.

Part of the problem is predominantly White institutions run climate studies but neglect to follow them up with solutions, said Dr. Fred A. Bonner II, endowed professor of education at Prairie View A&M University.

“We get the data, but we do nothing with it,” he said. “I’m over it. We need to move from climate study to climate action.”

He thinks that’s one the reasons enrollment has increased for some historically Black colleges and universities since the protests began; Black students don’t want to have to deal with unresolved campus climate problems.

At the same time, Ford emphasized that predominantly White institutions need to step up.

“We live in the real world, and it’s predominantly White,” she said. “With that in mind, we need to prepare our students to not just cope … but thrive in whatever institution of higher learning they attend.”

RELATED:  What I liked least about my classroom is what I miss most

Against that backdrop, White advocates have a role to play in fighting racism at predominantly White institutions, said Dr. Kyle Southern, policy and advocacy director for higher education and the workforce at Young Invincibles, a non-profit for higher education reform.

Allies need to make sure Black voices are included at the table and sometimes that means “don’t take that seat,” he said. Meanwhile, he thinks university leaders can start by taking down “shrines to White supremacy on our campuses,” like statues and building names that memorialize the Confederacy.

While this national moment is a “great awakening of institutional leadership and corporate leaders,” he wants to see both demonstrate their values with investments.

“It’s one thing to put out a statement,” he said. “It’s one thing to establish a center for Black cultural studies on your campus, it’s another to have an African American studies department. But until you devote tenure-aligned positions to those tracks, until you have real dollars allocated to sustaining those positions, in my view, it’s not really real.”

Sara Weissman can be reached at [email protected] 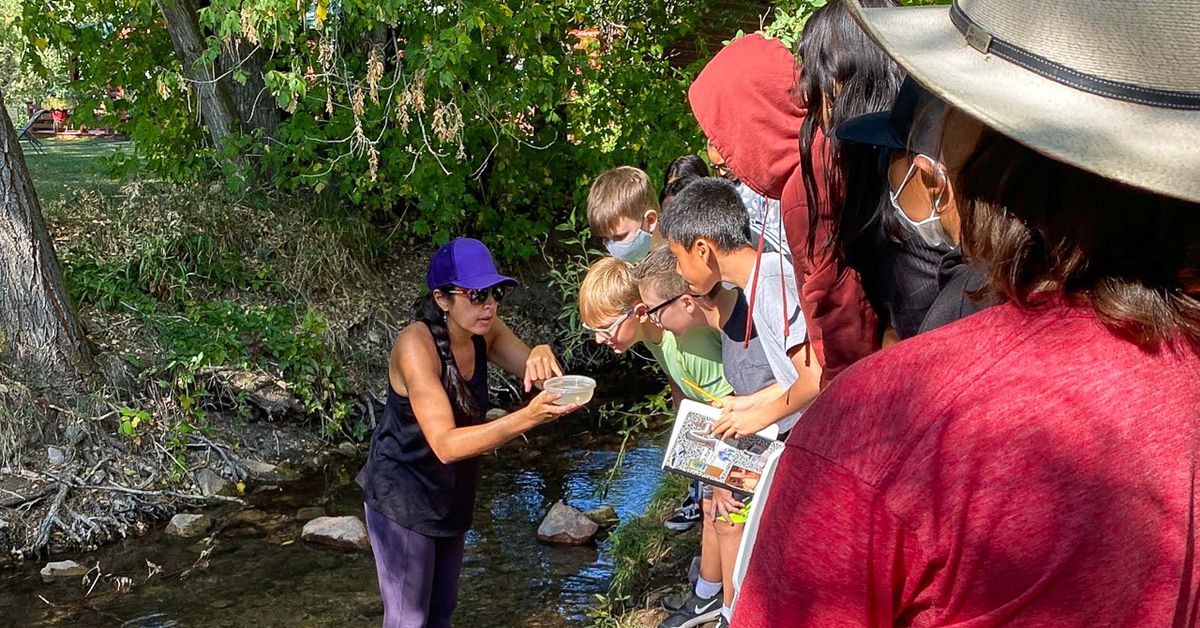