My Diverse: Issues In Higher Education colleague Emil Guillermo recently wrote about Angelo Quinto’s death. In his piece, Guillermo articulates the details of a mother’s worst nightmare—watching helplessly as a police officer puts his knee on the back of her son’s neck for nearly five minutes, long after her son stopped being responsive. Though taken to the ICU, Quinto died three days later.

Quinto was killed on December 23, 2020. His story came to light over a month later, and slowly news outlets have reported on it. So, I will ask again. Where is the outrage over Angelo Quinto’s murder? Why are there currently no protests under Quinto’s name? Why have none of my friends even heard of the name Angelo Quinto?

Over the past few days, I’ve been struggling to articulate how I feel about these questions. I had already known of Angelo Quinto since reading his story in the New York Times, but Guillermo’s piece enraged me in a newfound way.

You see, I had not known that Angelo Quinto was Asian American of Filipino descent. The New York Times article never mentioned that Quinto was a person of color, let alone a Filipino American, even while referencing race in the killing of George Floyd, which prompted “nationwide protests against racism and police brutality.”

I was furious that my Filipino American brother was killed, but I would’ve felt the same rage for any person who died at the hands of police brutality. What amplified my anger was the fact that the New York Times and other reputable outlets like CNN did not find it worth mentioning that Quinto was an Asian American man. And of the articles that did mention Quinto’s race, most did not express that this killing was race-related.

RELATED:  With inauguration, some hope for early child care in Philadelphia

Without a doubt, Quinto’s physical appearance as a man of color affected the police officers’ decision to use a deadly restraining method though he was not resisting. By not acknowledging Quinto’s identity as an Asian American who was born in the Philippines, one is erasing a critical aspect of who he was, how he lived, and how he died.

This racial erasure is not new. Asian Americans are often left out of the racial discourse that operates on a white-Black binary. I understand this because whites see Blackness as the antithesis of their whiteness and corresponding superiority. White supremacy thrives primarily off of Black dehumanization. You cannot talk about race without discussing whiteness and Blackness, nor should you.

However, Asian Americans need to be cemented in their identity as people of color, because we cannot continue to be bystanders to hate against us or our Black, indigenous, people of color (BIPOC) peers. We have to insert ourselves into the racial dialogue– not to make it all about Asians, but to use our identities to fight with our BIPOC siblings against racism. We cannot afford to be apathetic to this violence and erasure. Be angry that Angelo Quinto was murdered. Be angry that his Asianness was not deemed newsworthy. And be angry that this happens to Black folx unceasingly.

I am still very angry for so many different reasons. And to be honest, I am also angry at myself. I say this reluctantly, but I had assumed that Quinto was Latino because of his Hispanic-sounding name. I’m embarrassed to admit that when I first read his name, I did not remember that the Philippines were colonized by the Spanish for over 300 years. While the New York Times article failed to mention Quinto’s race, I, too, was complicit in Asian erasure. I had forgotten about this history and made assumptions based on this country’s racist trends. Though I’m cringing even as I write this, I mention this example of my ignorance for three reasons.

First, Asia, like many other parts of the world, has a long history of white colonialism. Asians in a global context have been harmed tremendously by white supremacy for centuries. There is also a long and painful history of anti-Asian racism and discrimination in the United States that is intentionally forgotten. Ignoring this history contributes to the erasure of who we are as Asians and Asian Americans.

Second, it is important to keep in mind how diverse the Asian, Pacific Island, and Desi American (APIDA) community truly is. Asian America is much more than the stereotypical doctor of East Asian descent that you see on TV. While Angelo Quinto might not look like your “typical” Asian American, he is certainly a part of our APIDA community. It is necessary to acknowledge our unique customs, languages, and cultures even when we unite as a collective Asian America.

Third, it is essential to check your own biases and admit when you have been wrong, especially on issues of race. Doing so allows you to move forward more aware and informed of how pervasive racism is and how you can work to dismantle this system. It is certainly not easy to admit on a national outlet that I have made racial assumptions about a Filipino American man and contributed to the erasure of an essential identity. But I do so in the hope that you will also confront your biases and consistently strive to educate and better yourself.

My Asian American brothers, sisters, and siblings, we are not unaffected by our nation’s racial crisis. As shown by Angelo Quinto’s murder and countless hate crimes against people of Asian descent during the COVID-19 pandemic, we too are being killed for what we look like.

If Angelo Quinto’s murder serves as a catalyst for you to engage more in racial dialogue, educate yourself, or be an activist– great! But do not let this be the only reason why you join the fight against racism and white supremacy. Asian American erasure, and even anti-Asian violence, is only a small part of this country’s racial crisis. Racism and white supremacy affect all BIPOC folx. Like I mentioned before, we must fight on behalf of all people of color.

Returning back to my first question– where is the outrage over Angelo Quinto’s murder? Right now, there isn’t any. Now is the opportunity to change that.

Pearl Lo is a doctoral student at the University of Maryland, College Park. 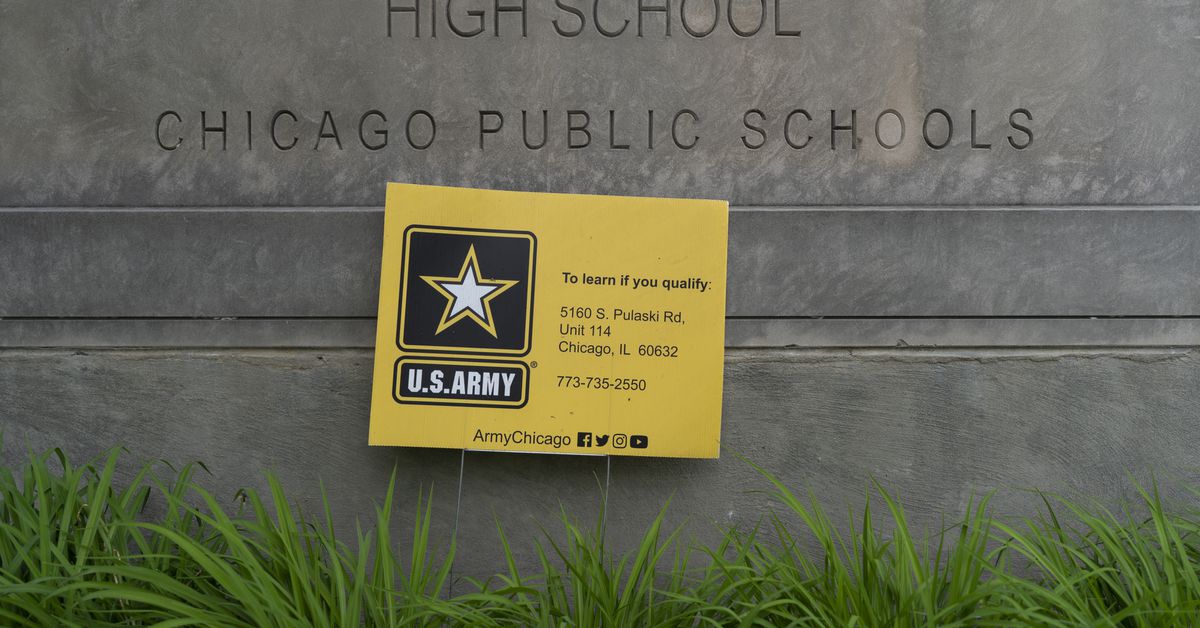