Publishers recently pulled a book, Bad and Boujee, on ‘trap feminism’ after the author was accused of racial and cultural appropriation and unethical citational practices. The backlash to the book centered on whether the author, a White theologian named Jennifer Buck, was qualified to write a book within the framework of Black feminist theology.

This controversy is the latest iteration of an important but seldom clearly articulated question: What role should White scholars play in research that focuses on Black subjects?Dr. Janelle Peifer

There are troubling precedents: Many White scholars have written about Black subjects in ways that ultimately mirrored and compounded the very injustices and violence narrated in their works. The first professional historians of slavery proffered an array of deeply racist arguments that haunted historiography for generations. Ulrich B. Philips characterized slavery as a vital element of racial “control.” Similarly, in psychology, Carl Campbell Brigham pioneered the study of intelligence and developed the SAT to advance eugenicist objectives.

That was the past, but are modern White scholars truly better equipped to write about Black people in a way that eschews White supremacy? Even if we grant that today’s researchers are less likely to have explicitly racist motivations, there is still the matter of scholarly perspective: of accounting for one’s “lens.”

We argue that scholars need to do a better job of addressing their own positionalities and perspectives as part of their work, and that scholars’ failure to address their own perspectives and biases in their work stems from a common but misguided identification of “objectivity” as an obtainable lens. Many scholars believe that — if they do their work correctly — their own identity is not relevant to that work. But the notion that one can be a neutral presence — asking questions, distributing surveys, or choosing which archival material to examine — seems impossible from our vantage point.

RELATED:  How Denmark Technical College Came Back from the Edge

The questions we ask and the interpretations we make are deeply informed by who we are and what we think matters in the world. Yet, White academics are often able to put forward scholarship that is interpreted as culture-free and universal, even when their samples are overwhelmingly WEIRD (White, Educated, Industrialized, Rich, and Democratic). Simultaneously, work by Black scholars about Black subjects is often interpreted as navel-gazing and self-obsessed: “me studies” or “mesearch.”

This is why it is a problem that Jennifer Buck published a book on “trap feminism” with a mere footnote acknowledging that Sesali Bowen coined the term in 2014. But Buck is not exceptional; many well-intentioned scholars fail to recognize their own blind spots and thus wind up producing culturally-informed scholarship that is, nonetheless, ultimately harmful – usually much to the author’s surprise.

By shaking off the myth of objectivity, we invite scholars and readers to critically examine how one’s authorial lens shapes one’s work. This approach highlights the necessity of checking one’s blinds spots. For example, if we both decided to interview Black residents of Richmond, Virginia about their experiences in art museums, how might our studies differ? One of us is a White scholar who has never lived in Richmond. The other is a Black scholar and resident of Richmond. How might these facts influence what the interviewees choose to say or not say? Is it even fair to assume that we—two scholars with different experiences and identities—would come up with the same questions to ask? 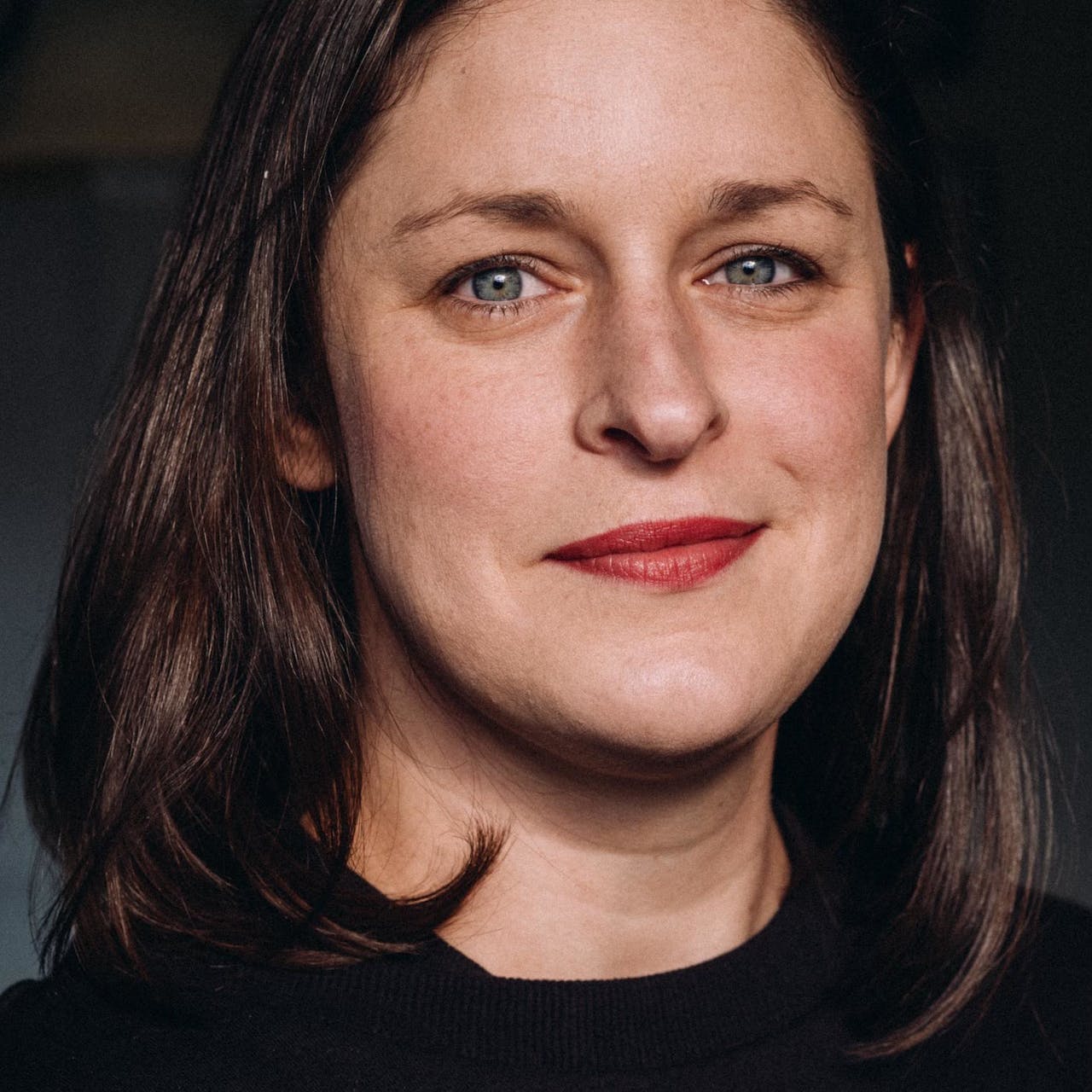 Social scientists call this accounting for “bias.” The goal is to minimize its effects while assuming that it’s impossible to fully do so. This is a vital part of any academic inquiry. It is, therefore, a problem that most humanities scholars are not generally required to publish, as part of their work, discussions of their own biases and ways of knowing.

The current status quo of responsible and ethical scholarship (e.g., “cite Black scholars,” attend to Black perspectives, and if you have time, meaningfully engage with Black communities) is simply insufficient. While we are not necessarily saying that White scholars should not research Black topics (or vice versa), we contend that deep introspection and transparency is in order.

This introspection must be institutionalized; the training scholars receive should evolve to include discussion and thought centered on their own identities and positionalities. Scholars must be trained in how to think about themselves as agents of change and holders of unique perspectives informed by distinct and relevant life experiences.

Ultimately, scholarly inquiry takes its richest form when there is space for a multiplicity of perspectives and voices. Likewise—and as Jennifer Buck stated—anti-racism is not the work of Black people alone. It is work we must all take up. It is time to recognize that doing so requires us to be honest about who we are. 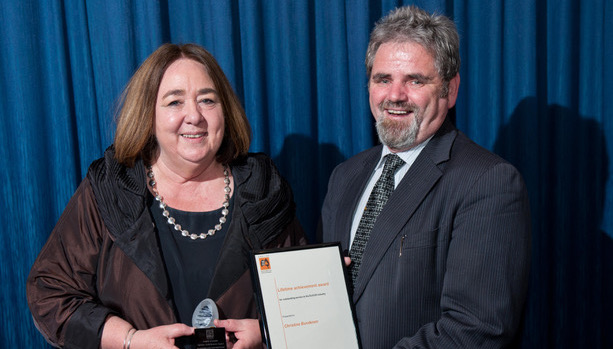