Dr. Vincent Brown and Dr. Marjoleine KarsYale University has announced the 2021 Frederick Douglass Book Prize has been awarded to two authors, Dr. Vincent Brown, the Charles Warren professor of American history at Harvard University for Tacky’s Revolt: The Story of an Atlantic Slave War, and Dr. Marjoleine Kars, history professor at the University of Maryland: Baltimore County, for Blood on the River: A Chronicle of Mutiny and Freedom on the Wild Coast.

Tacky’s Revolt tells the story of what Brown calls “the greatest slave insurrection in the 18th century British Empire,” expanding on his digital project called Slave Revolt in Jamaica, 1760 – 1761. Kars’s book Blood on the River explores the 1763 to 1764 rebellion of enslaved Africans in the Dutch colony of Berbice, present day Guyana.

The two books were chosen out of a field of 85 nominations. The two winning publications were selected because of their outstanding archival scholarship in Atlantic World history, placing an emphasis on the formation of resistance to enslavement. These books, said selection jury member Matthew Hopper, demonstrate the connection between the past and our contemporary moment and show the evolution in the field of slavery studies.

This prize is sponsored by the Gilder Lehrman Institute of American History and the Gilder Lehrman Center for the Study of Slavery, Resistance, and Abolition at Yale’s MacMillian Center. Awarded annually, this year’s recipients will split the $25,000 prize, to be presented in New York City on February 12, 2022.

Scammers taking advantage of supply chain issues with fake shopping sites: "It's like a virus" 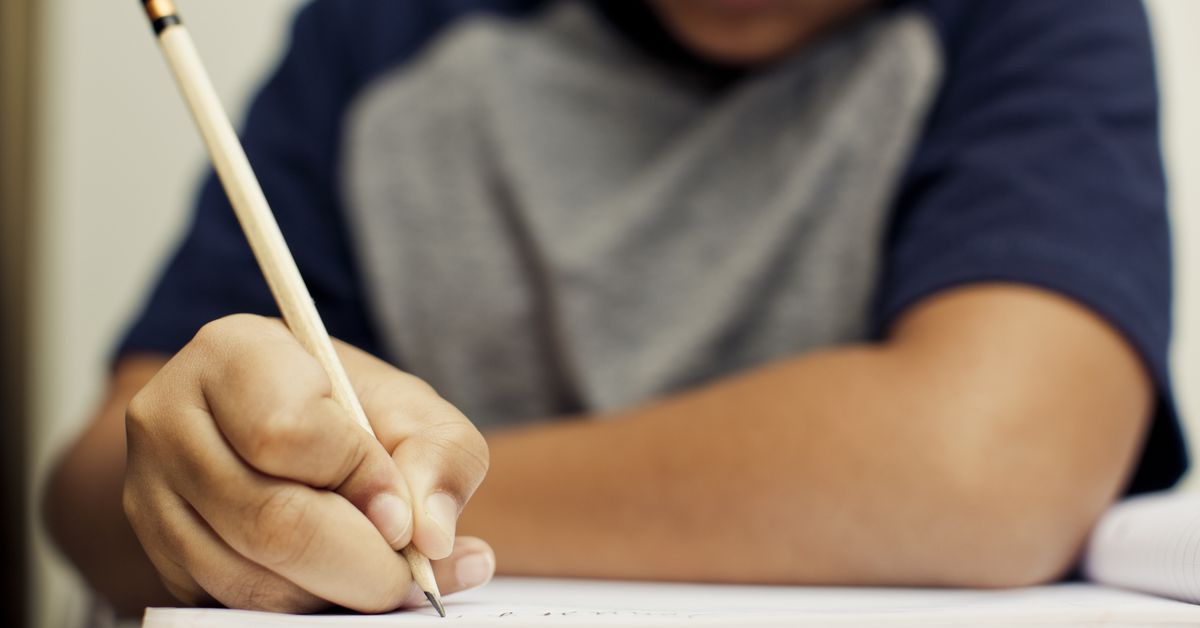