According to a U.S. Attorney’s Office press release, the 34-year-old actor was taken into custody by the FBI after allegedly running a multi-million dollar Hollywood ponzi scheme. ET has reached out to Avery’s rep for comment.

The Attorney’s Office press release states that the criminal complaint against Avery alleges that victims put $227 million (which has yet to be repaid) “into a scheme based on false claims their money would be used to acquire licensing rights to films that HBO and Netflix had agreed to distribute abroad, particularly in Latin America.”

The criminal complaint filed Monday charged Avery with wire fraud, a crime that carries a statutory maximum penalty of 20 years in prison.

Per the affidavit cited in the U.S. Attorney’s Office press release, over the course of about five years, Avery solicited investors to invest in his company, 1inMM Capital LLC, “which he claimed would use the funds to purchase regional distribution rights to films.” Per the press release, the scheme allegedly began in 2015, and would allegedly falsify correspondence between Netflix and HBO by using names of the companies’ employees. While Avery claimed that he had “solid relationships” with streaming services, reps for Netflix and HBO denied that their companies worked with Avery or his company.

A United States Magistrate Judge set his bond at $1 million, and he won’t be released from custody until the bond is approved. An arraignment in this matter was scheduled for May 13. The investigation is ongoing.

Bruce Springsteen Arrested 3 Months Ago for DWI and Reckless Driving 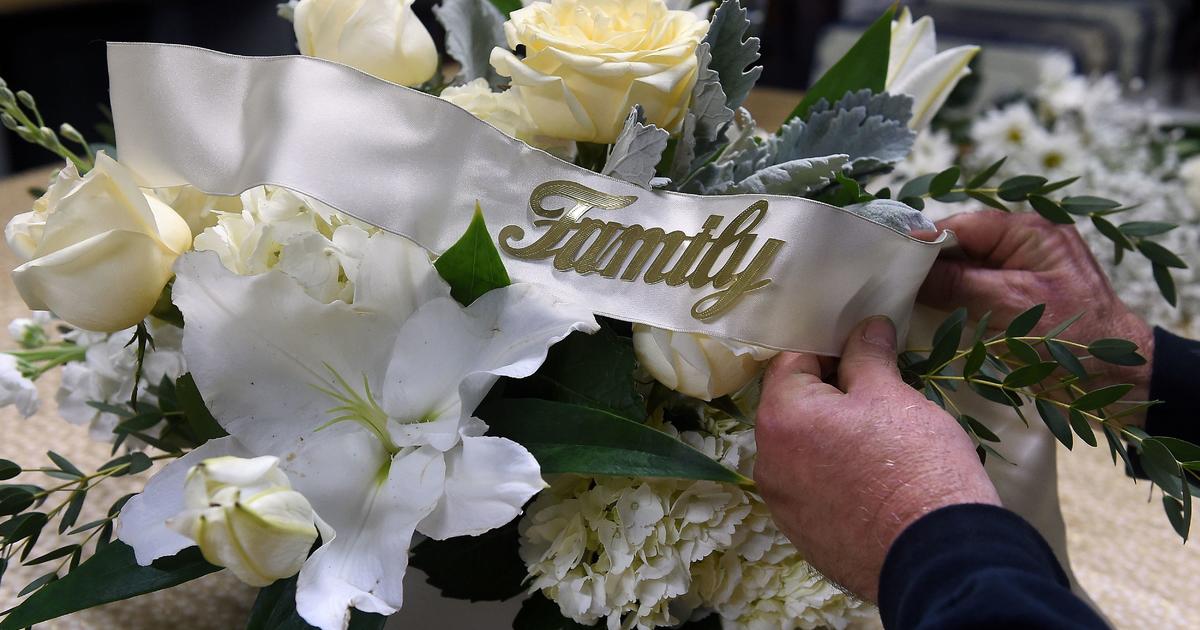