What do movies as diverse as Bugsy Malone, Birdy, Shoot The Moon, and The Road to Wellville have in common? Not much other than their director, Alan Parker, the great British talent who passed away on Friday according to a representative. He was 76 years old.

Parker’s career began directing commercials, including a notable spot with Joan Collins and Leonard Rossiter for Cinzano. His first theatrical feature was a classic “only in the 1970s”-type of project, Bugsy Malone, in which pre-teens like Scott Baio and Jodie Foster play gangsters and molls in a 1930s-style crime musical. To retain its G-rating, all the machine gun action was changed to pie fights. The film debuted at Cannes in competition, and received multiple Golden Globe and BAFTA nominations.

Two years later, in 1978, Parker released Midnight Express, a tremendously successful based-on-a-true-story tale of an American caught smuggling hashish out of Turkey, then ensnared in that country’s brutal prison system.

The film starred Brad Davis, was Oliver Stone’s first substantial screenwriting credit (for which he won an Oscar), and featured an Oscar-winning electronic score by Giorgio Moroder. (The film was nominated for four other Oscars, including best picture, best director for Parker, best editing, and best supporting actor for John Hurt.) Though perhaps not as top of mind among cinephiles currently, the phrase “Turkish prison” was something of a meme in its day thanks to this film.

RELATED:  Cate Blanchett suffered chainsaw accident that left her with a minor injury in England

Fame won two Oscars (score and song), was nominated for four more, and kept an entire generation in jazz hands.

It All Comes Back to You: A Book Club Recommendation!

A cookbook by Mexican women honors missing loved ones: 'It was my son's favorite meal'

Demi Lovato Wants A ‘Classic & Elegant’ Wedding: She Has ‘So Many Ideas’ For Her Big Day Already 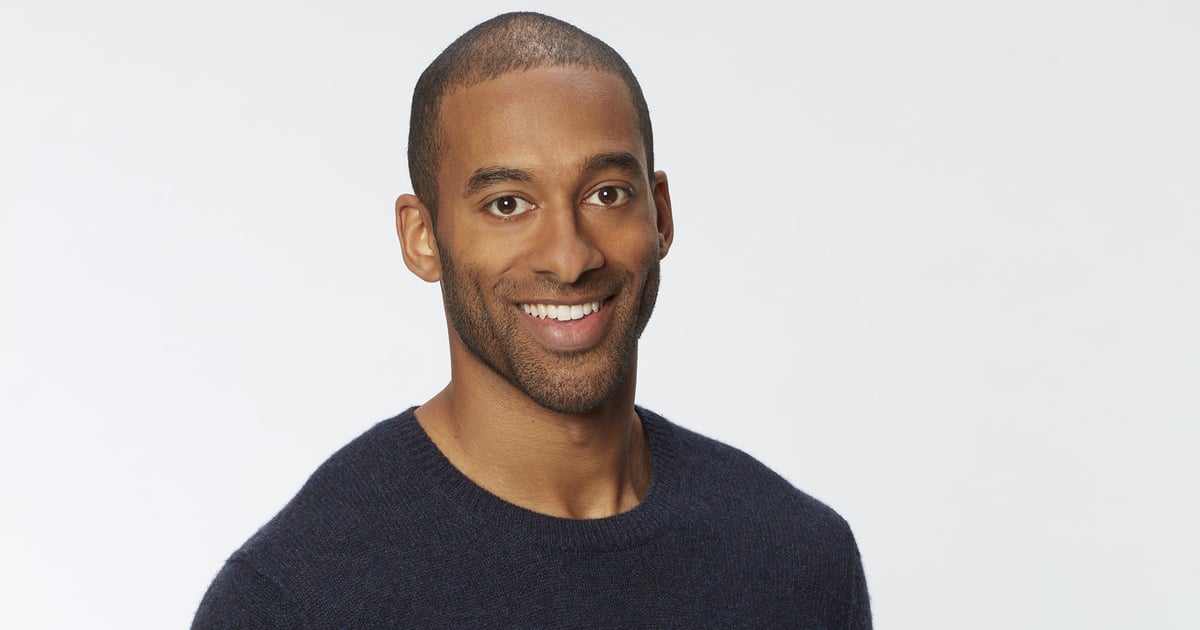 Are We Still Getting The Bachelor in Early 2021? Here’s What We Know