An Abandoned Island Might Really Be Haunted in ‘The Resort’ Trailer

“It’s not a legend.” Vertical Ent. has released the first official trailer for a horror film titled The Resort, the second feature from filmmaker Taylor Chien (after Cornered previously). This hasn’t played at any fests but will be out to watch at the end of April this spring. For her birthday, Lex’s three closest friends decide to take her on a surprise trip to a supposedly haunted island resort. When the four friends arrive in Hawaii to investigate the reports of a haunting at an abandoned resort in hopes of finding the infamous “Half-Faced Girl” haunting the grounds, they soon learn you should be careful what you wish for… This stars Bianca Haase, Brock O’Hurn, Michael Vlamis, and Michelle Randolph. It looks like they shot this at actual abandoned resort for real, which makes it another meta level of freaky on top of everything else going down. 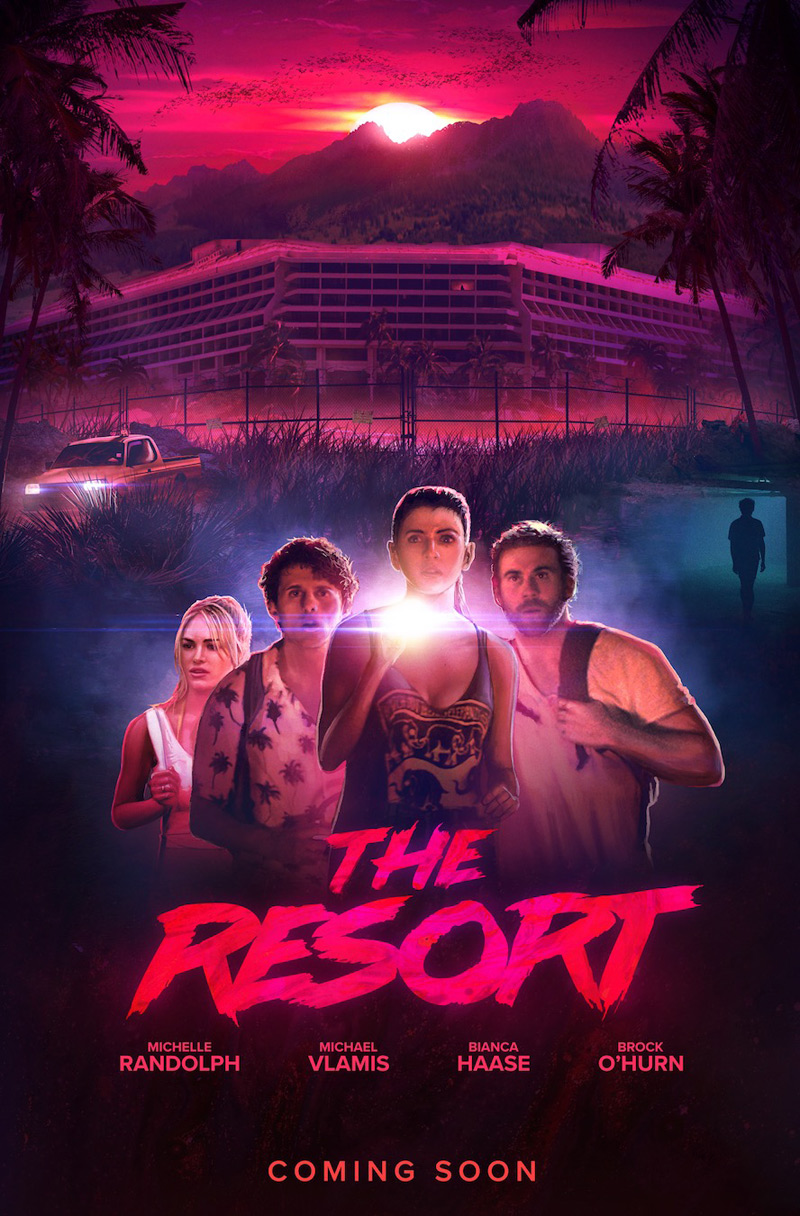 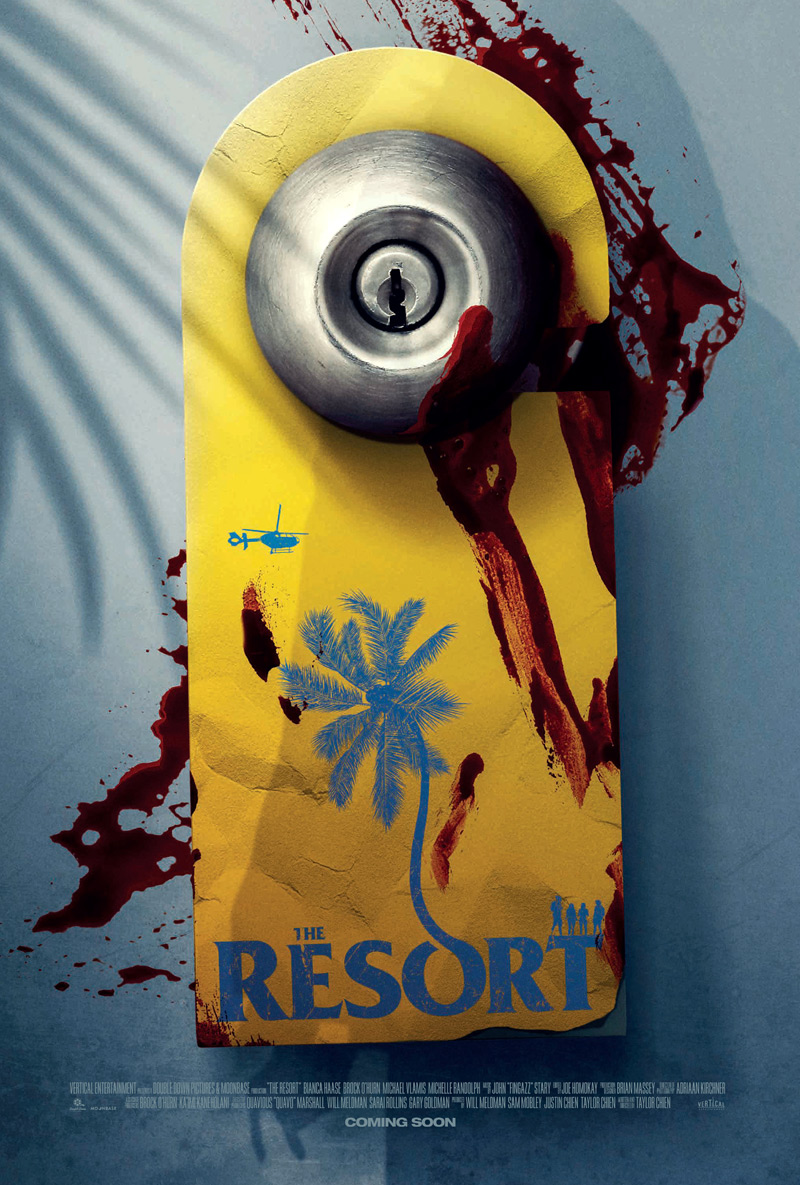 Lex (Bianca Haase) is a writer obsessed with the paranormal. For her birthday, Lex’s three closest friends decide to take her on a surprise trip to an abandoned resort in Hawaii. The resort is the supposed haunt of an infamous ghost, The Half-Faced Girl, and Lex is determined to find her. When they arrive on the island, they find a massive, beautiful and eerily empty resort. Just as Lex decides that this was just an urban legend, her friends start to disappear one by one, leaving her at the mercy of the evil spirit. The Resort is both written and directed by cinematographer / filmmaker Taylor Chien, of the film Cornered previously as well as a few shorts. Produced by Will Meldman, Sam Mobley, Justin Chien, Taylor Chien. Vertical Ent. will debut Chien’s The Resort in select US theaters + on VOD starting April 30th. Who else wants to visit?

RELATED:  Peter Parker Faces Off Against a Multiverse of Villains in the Spider-Man: No Way Home Trailer US, South Korea to consider expanded military drills vs. North Korea
59 mins ago