Balenciaga’s looking for a scapegoat after the backlash against its child BDSM-themed campaign, and that’s the real reason it’s suing a marketing agency for $25 million … so says a source close to that agency.

Sources connected to the controversial photo shoot tell TMZ … the agency, North Six, has worked with Balenciaga in the past, but wielded no creative power on this particular photoshoot. Instead, we’re told its employees only dealt with logistics like crew, equipment and locations.

More specifically, we’re told the company had absolutely nothing to do with the set design for the shoot … which featured young models posing in a cluttered office with a desk that appeared to have legal docs regarding a Supreme Court case dealing with child pornography. We’ve reached out to Nicholas for comment … so far, no word back.

Another source tells us Balenciaga is just slamming outside parties like North Six as a way to deflect negative attention from letting this happen. Remember, Kim Kardashian — who’s long partnered with the brand — condemned the design house and demanded it takes action to avoid this kind of scandal in the future.

We’re told many believe there’s no way a brand as big as Balenciaga wouldn’t have seen the photos before approving the campaign. As we reported, the luxury fashion brand sparked outrage and calls for a boycott after the ads were released … showing children gripping teddy bears wearing what many saw as S&M gear.

We’ve also contacted Balenciaga for comment, but no word back yet. 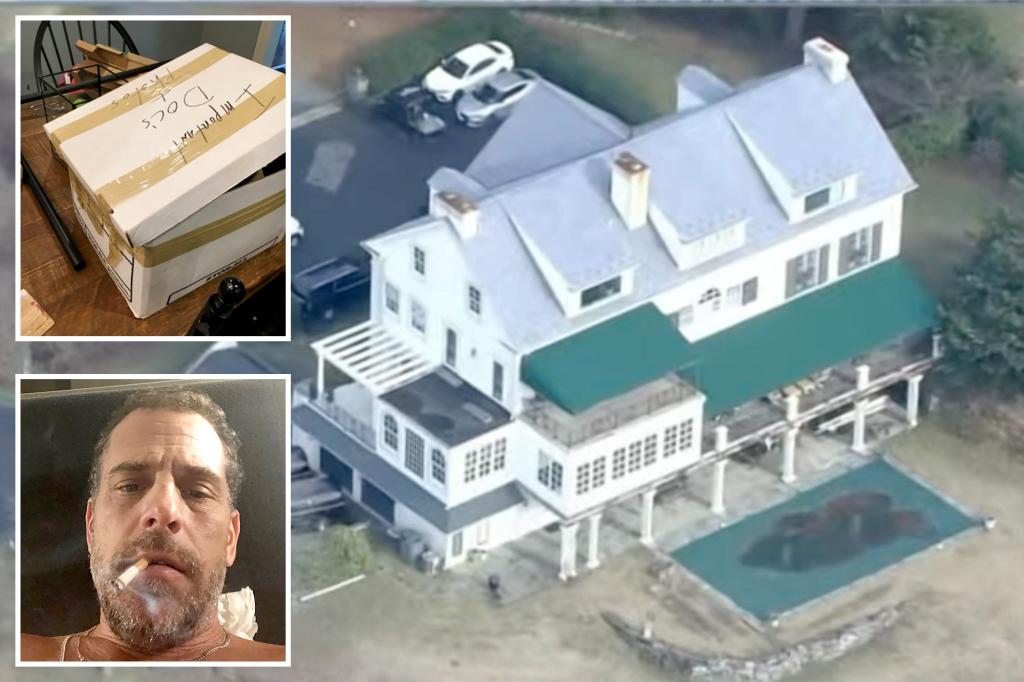