The actor, known for his roles in Netflix’s “Shadow And Bone” and “Westworld”, announced his debut EP, Songs For You, in August and has now dropped the music video for the debut single “11:11”.

“I am so thrilled to be sharing this with you after 20 years of wanting to release my own music and finally finding the right reasons… it’s never too late,” Barnes captioned the video that can be seen above.

RELATED: Ben Barnes Looks Back At The Ups And Downs Of His Career, From ‘Narnia’ To ‘Shadow And Bone’

Of the album’s title, Barnes previously said, “Songs For You comes from one of my favourite records, A Song For You by Leon Russell (but the Donny Hathaway version, of course), from wanting the songs to speak intimately to anyone who listens to them, and because if a song is written for you, you know who you are.”

They say life begins at 40… well, not mine.
I am 14,609 days old today and I am celebrating every one of them. I have spent most of them pursuing dreams, surrounding myself with people I love and supported by all of you… and I know just how incredibly lucky that makes me. pic.twitter.com/rEcqFXEMyO

RELATED: Julianne Hough And Ben Barnes Are Just Friends After Being Spotted On Ice Cream Date

RELATED:  So, Did Megan Fox and Machine Gun Kelly Get Engaged?

And the single, which is inspired by the sounds of the ’70s, Barnes says came from “poetry written for a loved one or just for myself, a long-forgotten phrase I jotted down in a notebook years ago, inspired by a photograph, a moment, a quotation, or in the case of one song, a story I read about a female pirate!”

He added, “I’m fascinated in acting by the duality of people, and that we all have the capacity to feel everything and more than one emotion at a time. I feel that way too about my songs. Even if they seem to be about one thing, I’m interested in conflicting emotion and transitional feelings… the in-between. ‘11:11’ is about real love; the kind of love where you would give up all your wishes for the one you love to feel whole… even if it costs you, even if they can’t ‘be yours.’” 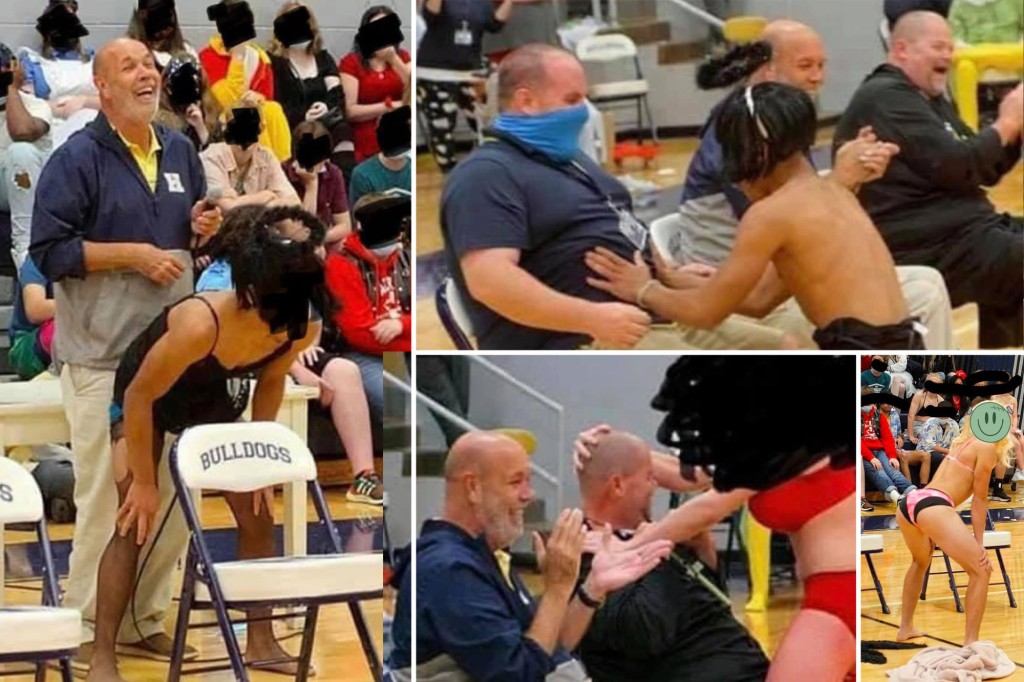