Unsolved Mysteries returned to life with a new look, but the same hook: The stories at the center of the show don’t have conclusive explanations for what occurred to the people profiled.

The first episode of the revived show, “Mystery on the Rooftop,” told the story of Rey Rivera, his disappearance and subsequent death. Unsolved Mysteries co-creator Terry Dunn Meurer called it her favorite case of the new season.

“The Rey Rivera case is—out of all of those cases we’ve ever produced—is one of the most baffling. It is a real head-scratcher mystery,” she told E! News. “I was very involved in that.”

The episode charts Rivera’s disappearance, the family’s search for him and the struggle to clearly say how he ended up seemingly jumping to his death. His cause of death was left undetermined by the medical examiner, but police called it a suicide. 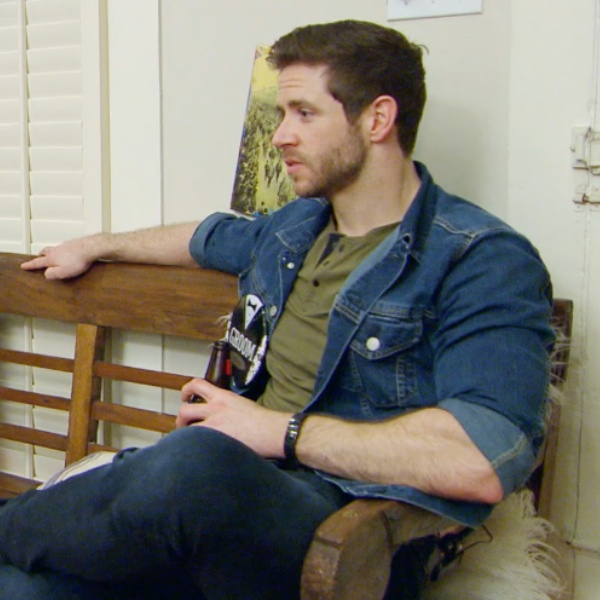 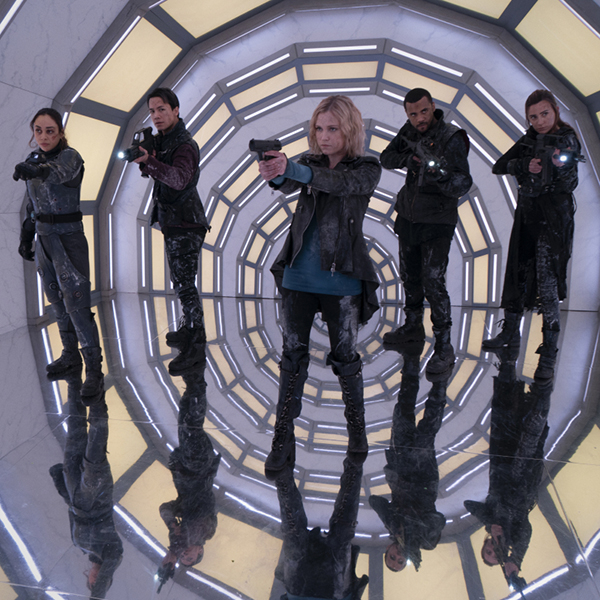 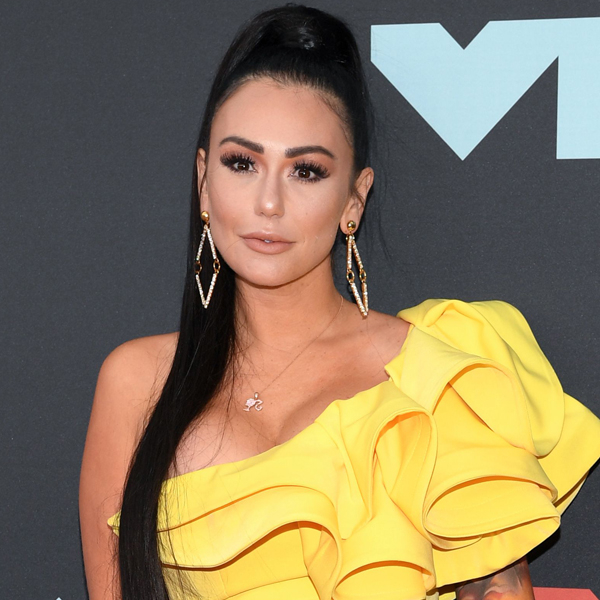 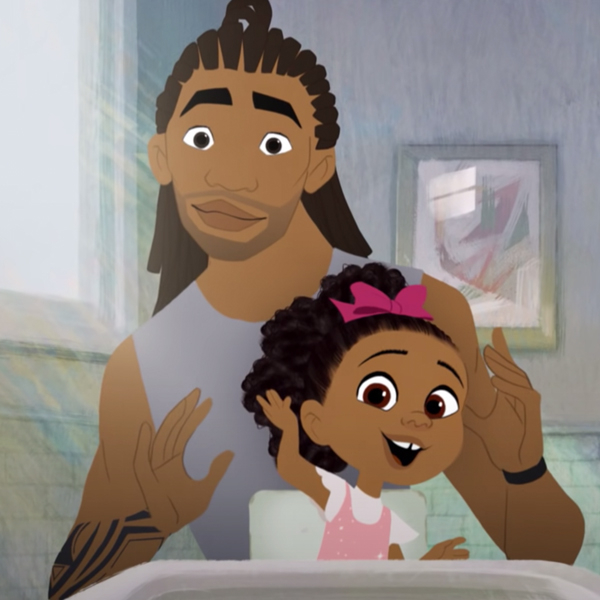