Bill Cosby now knows there’s at least one place his return to stand-up comedy won’t take him — one of New York City’s most popular venues for comics is telling him, HELL NO.

TMZ broke the story … Cosby is plotting a tour on the heels of his prison release, and his camp says several promoters and comedy clubs are interested — but the famed Comedy Cellar in NYC’s Greenwich Village is definitely not.

Owner Noam Dworman tells TMZ … his venue’s not the slightest bit interested, and he doesn’t want Bill to even step foot inside his club. While the Comedy Cellar is known for allowing comics and content that make audiences super uncomfortable, it sounds like Cosby is off-limits. It’s worth noting the club did allow Louis C.K. and Aziz Ansari on its stage in 2018 following their sexual misconduct scandals. As you know, Cosby was released from prison last month after Pennsylvania’s Supreme Court overturned his sexual assault conviction.

Dworman says even his audiences — which largely welcomed Louis and Aziz — wouldn’t support a Cosby comeback.

Rejection from the iconic venue isn’t slowing the 83-year-old comedian’s plans though. Cosby’s rep, Andrew Wyatt, tells us, “That’s one club owner and in the words of the King of R&B Bobby Brown, ‘it’s his prerogative to do what he wants to do.'”

'He said it to me as if he was calling my name': Indigenous women share impact of derogatory slur | CBC News 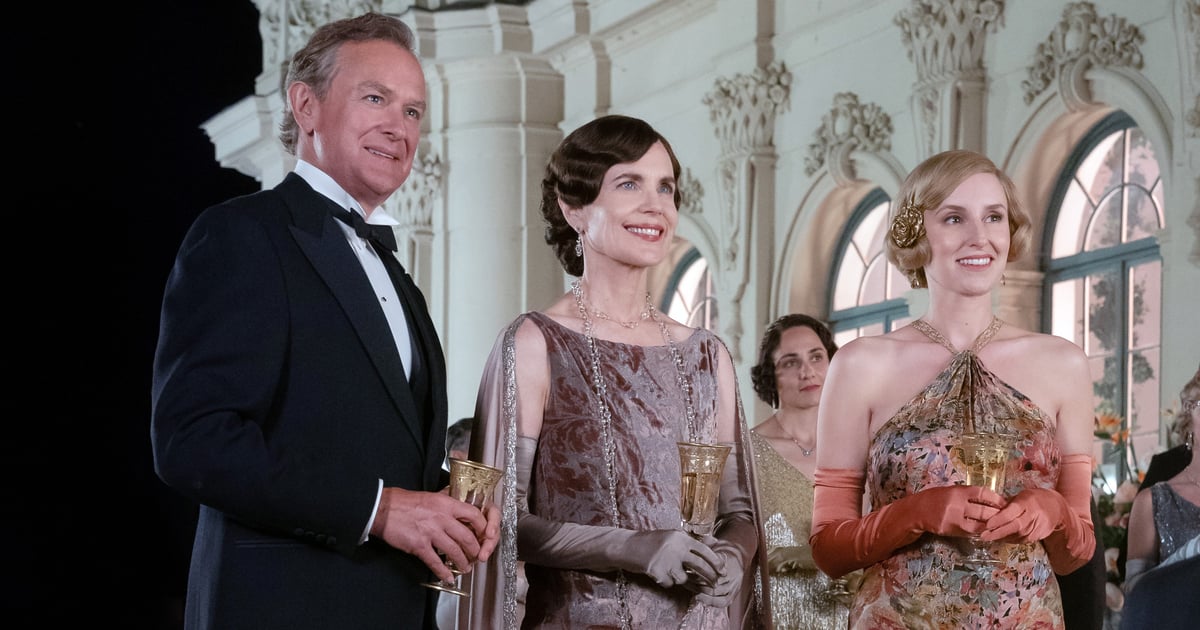