Lady Whistledown has made it official to her readers: Bridgerton is back for Season 2.

To almost no one’s surprise, Netflix has renewed the hit Shondaland series created by Chris Van Dusen after teasing the news in its fourth-quarter earnings report Tuesday. The announcement, in the form of a cheeky little letter from Whistledown herself — the Regency-era Gossip Girl character who was unmasked in the Season 1 finale — promises the return of the Bridgerton family and the rest of the Regency London society scene.

Lord Anthony Bridgerton, played by Jonathan Bailey, will “dominate the social season.” The first season, which premiered on Netflix on Christmas Day, focused on Daphne Bridgerton’s (Phoebe Dynevor) debut on the marriage market and her explosive courtship with committed bachelor, the Duke of Hastings (played by Regé-Jean Page).

READ MORE: Bridgerton’s Phoebe Dynevor had to watch her sex scene with her grandparents

No other details have been released for the Season 2 story arc. “Gentle reader, before you set the comments section alight with requests for more sordid details, know that I am disinclined to report on the particulars at this time,” reads Whistledown’s letter. “Patience, after all, is a virtue.”

The series — the first to launch under Shonda Rhimes’ overall deal at Netflix — goes back into production this spring. Netflix said at the start of the month that the Shondaland program was projected to reach 63 million member households within its first four weeks on the streaming service, metrics based on viewers who have spent at least two minutes watching a show or film. How much does your favourite piece of Bridgerton jewellery cost 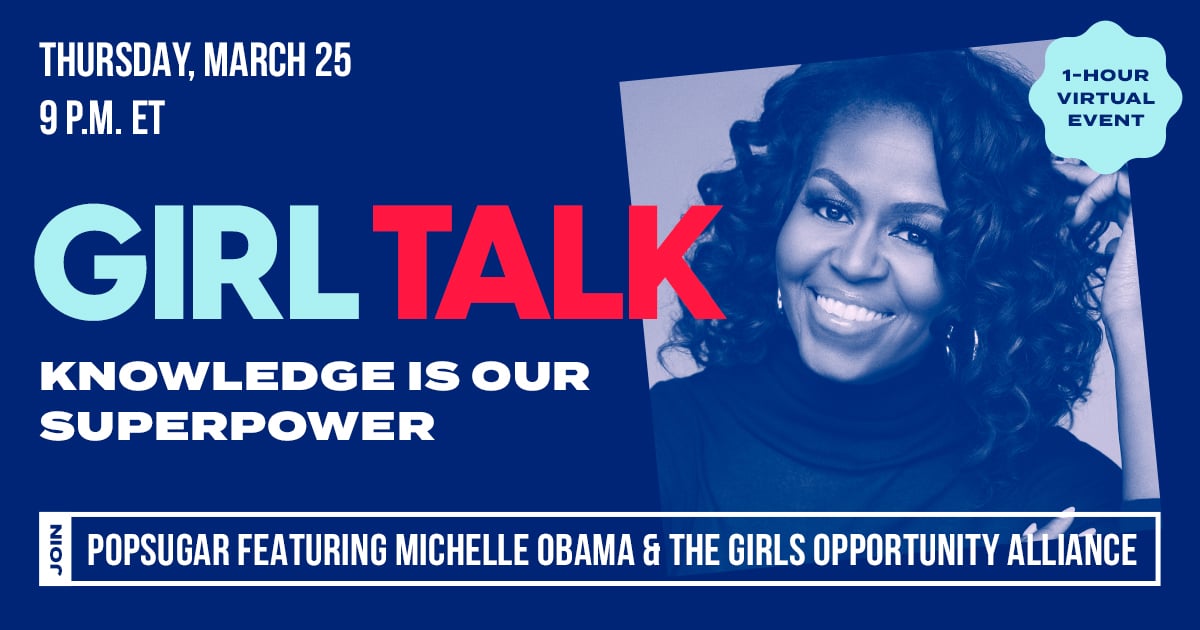 China’s treatment of Uighurs is not ‘a different norm,’ but ‘genocide,’ activist says
12 mins ago

California bill would eliminate
45 mins ago