Parents are doing anything to keep their kids safe on the heels of another school mass shooting — and that means an all-new run on bulletproof backpacks.

Former Secret Service agent, Mike De Geus, is the founder and CEO of Leatherback Gear, and he says his company has seen an 800% spike in sales for their fortified knapsacks since Tuesday’s shooting in Uvalde, Texas.

Mike, who protected former Presidents Trump, Obama, Bush and Clinton when he was a Secret Service agent, says his brand’s backpacks offer the same amount of bulletproof armor he had when he was protecting POTUS. We’re told most of the sales are for a $249.99 Sport One Jr. backpack that separates into two pieces, creating a bulletproof vest in seconds, covering the user’s front and back.

Mike says the backpack was designed with active shootings in mind. Another bulletproof backpack manufacturer, TuffyPacks, says it’s seeing a noticeable uptick in sales for armor inserts that can go inside any bag. Owner Steve Naremore says the products are being shipped all over the country, with sales up 300%.

It’s interesting … TuffyPacks is based in Texas and they say they work with several school districts across the country, but not the one in Uvalde, where 19 students and 2 teachers were gunned down. A third company, Guard Dog Security, says it’s seen an increase in demand from consumers and retail partners who carry their bulletproof bags, including Lowe’s and Dick’s Sporting Goods.

The company’s president, Yasir Sheikh, tells TMZ the brand donates a portion of its proceeds to Make Our Schools Safe, an organization founded by the parents of a student killed in the 2018 Parkland shooting in Florida.

Notably, these bulletproof bag sales also surged after that tragedy. 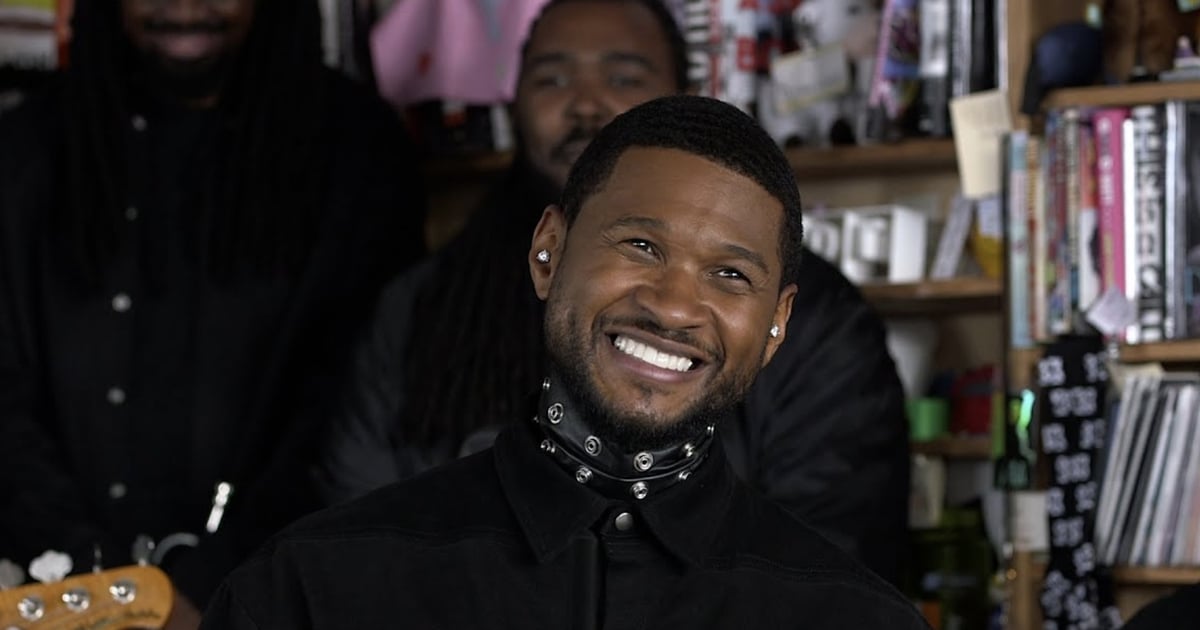