Burberry autumn winter 2022 built on the legacy built by the British luxury fashion house over the last two centuries… Specifically, a legacy built around the trench coat. Founded in 1856 on the premise that outdoor clothing should protect the wearer from the elements (something that a lot of brands seem to forget…) Burberry remains famous for its iconic outerwear – and that statement check. Burberry autumn winter 2022 proves that the brand can still create outerwear that wows.

With Creative director Riccardo Tisci at the helm, Burberry has navigated a tricky couple of years. Hey, haven’t we all? The autumn winter 2022 show was an immersive event where supermodels walked on tables set for dinner and editors crowded together to see the results. Shown away from London Fashion Week’s traditional schedule, Burberry looks set to be back on the LFW main stage next month. We cannot wait.

Mixing street vibes (the reworked baseball cap has incoming It status) with serious heritage credentials, Burberry has bought back signatures from the house’s history (including that iconic check, classic twinsets and the jousting knight logo, reworked in crystals) as well as offering a myriad of practical options for dressing this autumn and onwards.

Changing the DNA of a traditional luxury brand, in a tumultuous political and financial era, isn’t easy but Tisci adds in his own luxuriously sexy edge. The spray on leather over-the-knee boots that the supermodels wore (in black, chocolate and baby pink) were pure flame emojis. Capacious holdalls were a practical accessory that we’re ready for, after a season where the mini bag rules.

But the spotlight naturally falls on coats… Whatever your personal style, there is an option to suit your life and location. Essential puffer jackets are a little less… puffy. We can’t go back from the warmth they provide on a cold commute but Burberry’s first look was a sleek, black, high shine jacket that gave a futuristic twist to the cosy trend.

RELATED:  Jennifer Lopez is an Assassin in Netflix's 'The Mother' First Look Teaser

That countryside classic, the wax jacket, got longer, leaner and ideal for city-based rainy days coming in a sleek olive finish. A useful tartan shacket will prove to be the ultimate between season throw-on when there’s just a hint of a chill in the air.

For evening a fake fur chubby will give your jeans and a nice top combo an epic glow up, but it’s too beautiful to hide away after dark. Wear it in the day with a chunky knit and boots to stomp around in… The trench coat, of course, had main character energy. There were classic stone-toned versions, a luscious pleated option and a raspberry and pink style that will look just as joyful on rainy winter days as it would do in next April’s showers.

Because designer fashion is built to last, these aren’t uber-trends or fads you’ll tire off. Investing in a Burberry coat – or any item – will never be a one season wonder and you’ll cherish it for decades… or the next couple of hundred years… 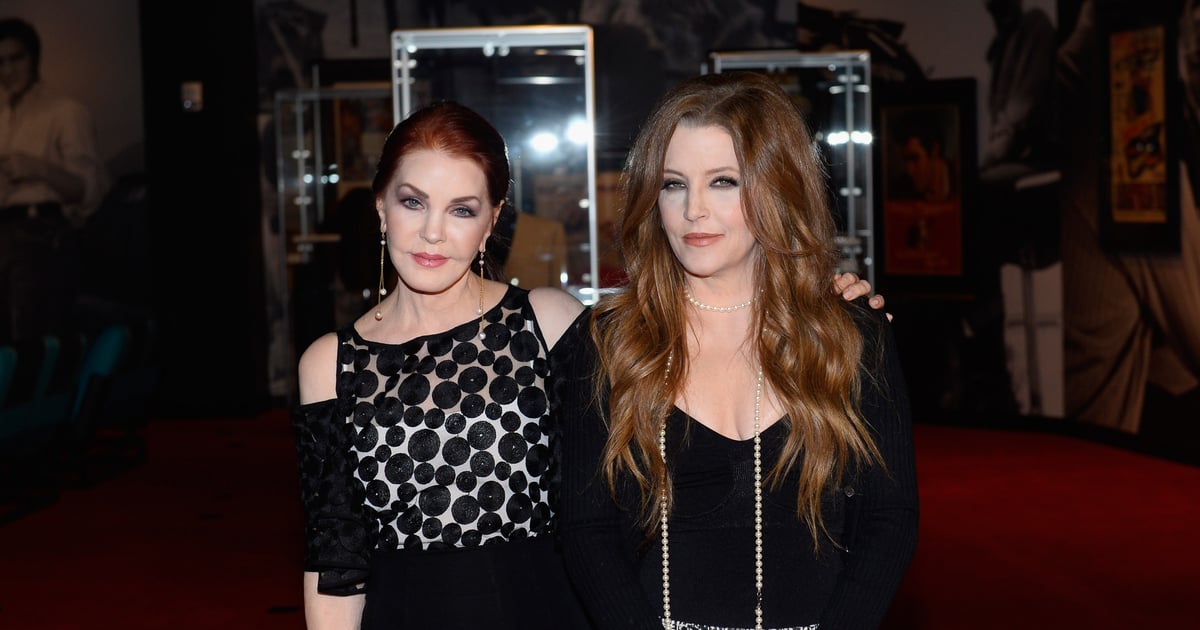 Priscilla Presley Pays Tribute to Lisa Marie on Her 55th Birthday: “Our Hearts Are Broken”