In the essay, Adams wrote that her mom blamed herself over her daughter’s lack of confidence. “But, she couldn’t teach me what she didn’t know,” Adams wrote. “Between slavery, Jim Crow laws, and everything else that came from that, my ancestors were just trying to survive. When that’s your primary goal, it’s very difficult to think about your mental health, too.”

Ultimately, the former reality star said her lowest point was when she was hospitalized after “self-medicating with pills” and not eating. “Laying in the hospital, I thought, ‘You put your trust and your faith into everyone else. And now, look, you’re here by yourself—about to die, basically,'” she recalled.

After an approximately week-long stay, Adams began seeing a therapist routinely, read books and started journaling. “It took some time, but I found my self-love; I found my self-confidence,” she wrote. “That’s a part of life The Bachelor taught me: You can’t live your life expecting everyone is going to like you. I realized that if some people don’t like me because I’m Black—or even if someone doesn’t like that I wore glitter eyeshadow (which, yes, really happened)—that’s not my problem.”

As for future Black contestants, “Hopefully, it’s a lot easier for Black women and men to appear on The Bachelor or The Bachelorette now, even if they do experience some racial backlash. I hope it’s not as tough on them as it was on me.” 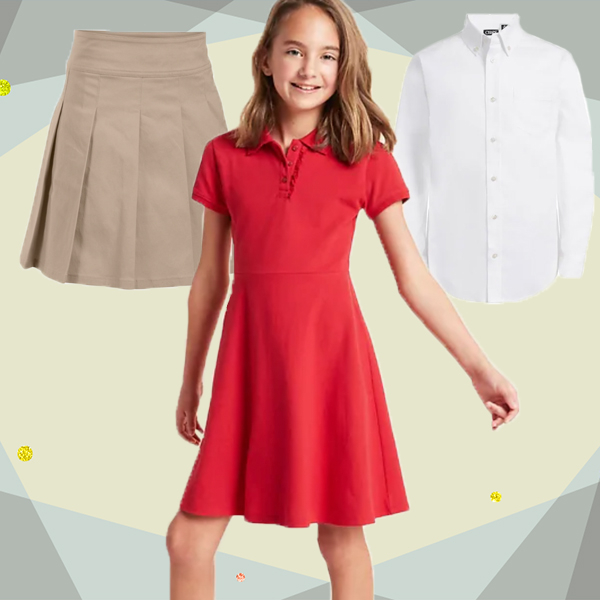 Shop These School Uniform Deals Before They Sell Out – E! Online 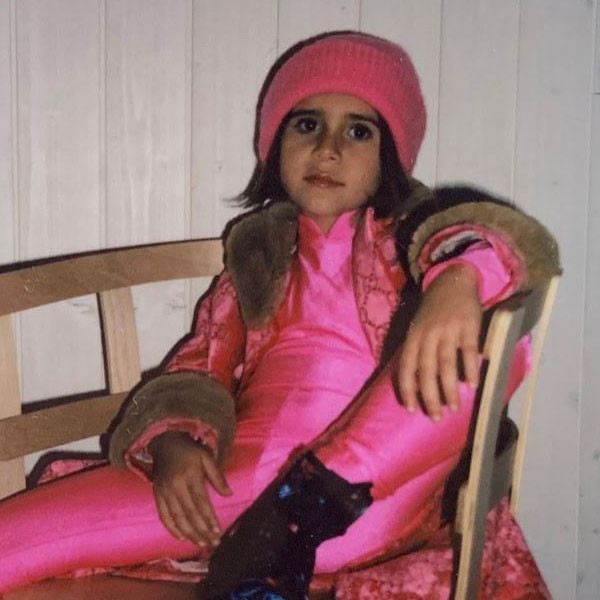 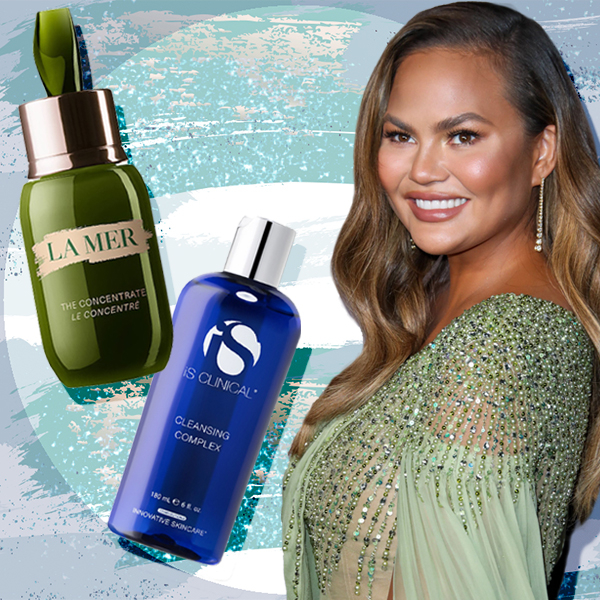 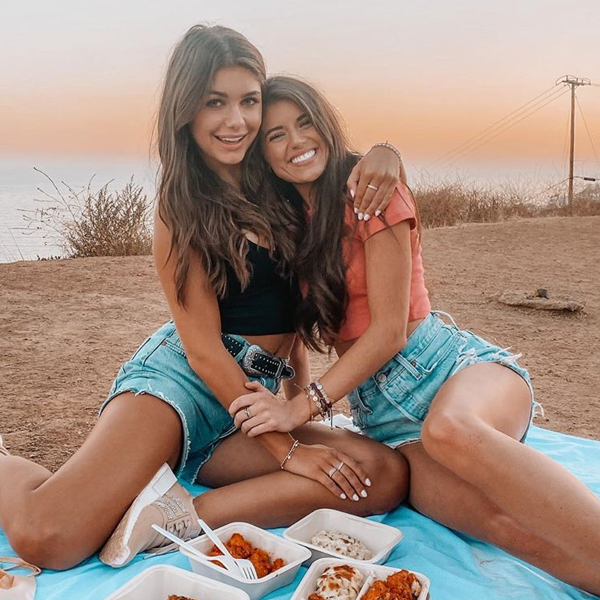