The actors behind some of Marvel’s most iconic superheroes are banding together to share their support for a British youngster recovering from heart surgery.

It all began when Ivan Hollingsworth shared a challenge on Twitter, on behalf of his son Seb.

“How do we get a @MarvelStudios Superhero to send a message to our Heart Hero Seb,” he wrote. “Recovering from open heart surgery and just so damn brave! Long shot I acknowledge, but I think he deserves it! Who’s up for the challenge?”

So here’s a challenge Twitter-Sphere…
How do we get a @MarvelStudios Superhero to send a message to our Heart Hero Seb. Recovering from open heart surgery and just so damn brave!Long shot I acknowledge, but I think he deserves it! Who’s up for the challenge? #HeartHeroSeb pic.twitter.com/9ki5MwW67c

It didn’t take long for Marvel stars to respond, including Mark Ruffalo, a.k.a. Hulk.

“I think we have some competition for the strongest Avenger, @chrishemsworth,” Ruffalo tweeted, tagging his fellow Avenger. “Get well soon, Seb!”

I think we have some competition for the strongest Avenger, @chrishemsworth. Get well soon, Seb! 💚

Hemsworth quickly responded. “The strongest Avenger by far,” he wrote, adding, “You are my heart hero, Seb.”

The strongest Avenger by far. You are my heart hero, Seb. #HeartHeroSeb https://t.co/HDycoAtx0n

Now I’m not sure who will be more excited, Seb or his Mum…we have Thor!
Thanks so much @chrishemsworth – this will mean the world to Seb. He’s home now (4 days after heart surgery) and recovering well. 🙏♥️🌈 https://t.co/gctbMhHv7B pic.twitter.com/LDrd65BTBf

“Deadpool” star Ryan Reynolds also responded, telling Hollingsworth to check his DMs, and to “give it an hour.”

Can you open your DM’s?

Hollingsworth then shared a video of Seb watching the personalized video message Reynolds had sent.

Last night I asked your help to get a message from a Marvel Superhero for our son Seb. Recovering from open heart surgery and being so damn brave. The very awesome @VancityReynolds has made our Heart Hero’s day! Thank you so much.🙏♥️🌈 pic.twitter.com/iddqBUNDSe

Also responding was “Captain Marvel” star Brie Larson, who wrote, “Seb, welcome to The Avengers,” signing the message with her superhero moniker.

Ok, this is going insane! Seb’s only been welcomed to the Avengers by Captain Marvel!! #HeartHeroSeb
Thank you so much @brielarson 🙏♥️🌈 https://t.co/ISuYCyOaAf pic.twitter.com/ScYFVXWlyb

Seb, who’s now at home recovering, shared his thanks in a video message his dad shared on Twitter.

A message from Seb to Mr Hasan, and the doctors and nurses, at @NewcastleHosps; who mended his heart and cared for him so fantastically well over the last week. As a family, once again we owe you everything.🙏♥️🌈@CHUFOfficial @NENC_CHDN @VancityReynolds pic.twitter.com/7BY5vBuFx2

The Turpins were abused by their parents. Riverside County foster care did the same, suits say 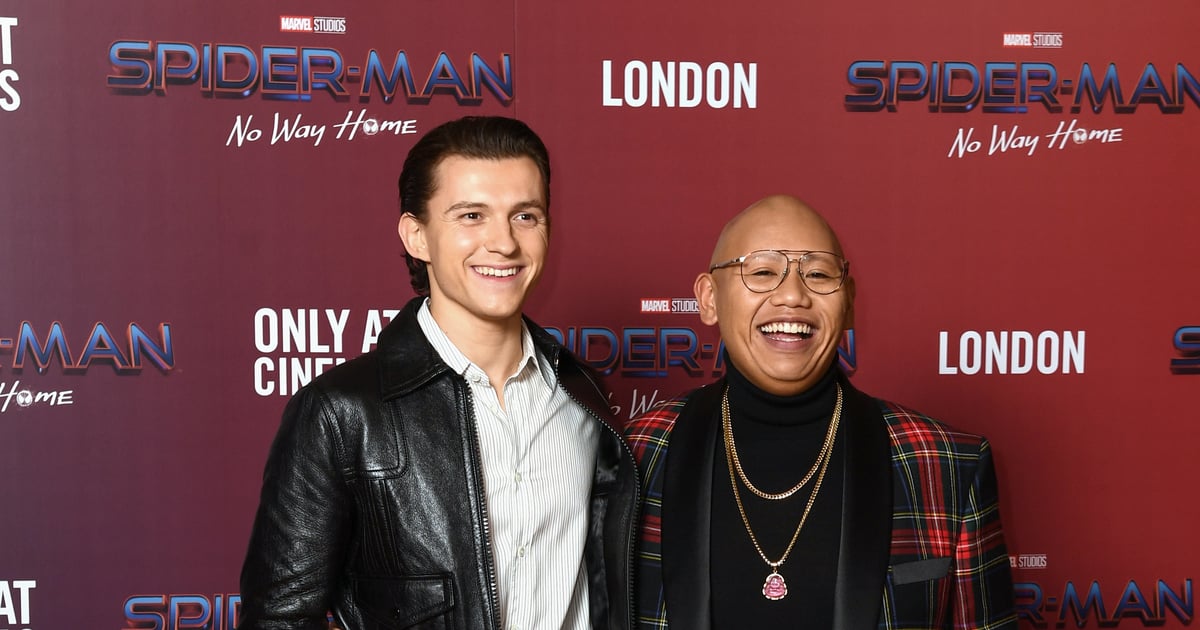 Jacob Batalon Says Living With Tom Holland Was “Not the Best Environment, but the Funnest”