DaBaby is still feeling the fallout from his controversial statements made during his Rolling Loud performance and now he’s apologizing to the HIV/AIDS community for offending them.

DaBaby has been dealing with the backlash since his Sunday night set, in which he made to the crowd that specifically targeted the queer community and those living with HIV/AIDS.

He doubled down on his statements Monday while addressing the backlash in a separate 4-minute video he uploaded to his Instagram story.

Baby explained that his words were only meant for the audience that was present to amp them up and added that even his gay fans participated in the call out because his gay fans “don’t got f***ing AIDS.”

Other celebs, including Dua Lipa–who collaborated with DaBaby for her song “Levitating”–began putting distance between themselves and Baby over his words.

DaBaby decided to officially release an apology, but not before calling out people for their hypocrisy in a series of tweets, which were seemingly addressed to Dua Lipa and others.

“I tell fans to put a cellphone light in the air y’all start a million man March,” DaBaby tweeted. “I told you y’all digested that wrong but I ain’t gone lie I’m impressed. Now show this same amount of support when a racist cop kill one of our black a** YA NOT.”

He continued, “Anybody who done ever been effected by AIDS/HIV y’all got the right to be upset, what I said was insensitive even though I have no intentions on offending anybody. So my apologies. But the LGBT community…I ain’t trippin on y’all, do you. y’all business is y’all business.” 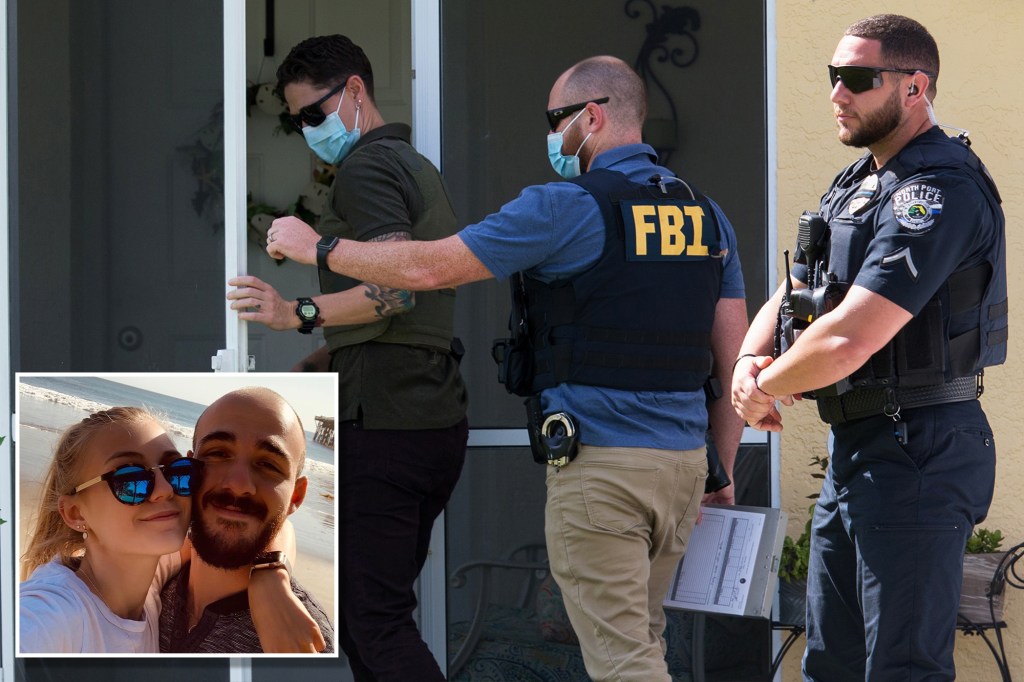