Co-created by Thomas Bourguignon (Réunions), the France Télévisions series was one of the first development projects detailed when Winger unveiled the Fremantle-backed Big Window Productions, which sits within his former company UFA Fiction. Ouija is co-produced by Big Window and Kwaï, another Fremantle label.

Principal photography has kicked off in Nice and the surrounding area, with Ophelia Kolb, Katharina Schüttler, Stefan Konarske and Bruno Solo set to lead.

Set against the backdrop of a generational saga, the six-parter focuses on such an exchange taking place during the 1982 football World Cup but tells the story of characters from three generations – one who fought during World War Two, one who rebuilt Europe during the Cold War and one enjoying the peace and prosperity of the 1980s. Together, they embark on a journey of discovery as they investigate a tragedy that took place in this rural village during the summer of 1944.

RELATED:  Braunwyn Windham-Burke Got the "Worst Edit" of 'RHOC' Season 15

“The trials and tribulations of the teenage experience, the cultural clashes between two countries and three generations,  and history coming back to haunt us all provide the backbone for the mysterious adventure that is Ouija,” he added. “This is a unique and exciting European partnership from Big Window and Kwai.”

Bourgignon said: “Ouija is the fantasy version of our memories. It’s the youth our generation would have dreamt to live. The X generation. It’s also a portrait of our parents and grandparents – German and French – when they were young, in the 1940’s and in the 80’s.”

The show from the celebrated Deutschland 83 creator is reflective of the way in which U.S. streamers are tying with local European broadcasters to leverage the best talent and is Starzplay’s second French language co-production, following Marc Levy’s All Those Things We Never Said with Canal+.

France Télévisions has French rights and Starzplay takes first run in Germany and German-speaking Europe including Switzerland, Austria and Luxembourg, Spain, the Nordics, along with second-run distribution in France. The deal was brokered by Jamie Lynn, Executive Vice President, Co-production and Distribution for Fremantle.

Last week, Starzplay acquired Peacock’s reboot of Channel 4 cult hit Queer as Folk for the UK and a dozen other territories.

Launched in 2020, Winger’s Big Window is focused on bringing stories from Berlin to a global audience. Other development projects unveiled at launch included TNT Serie’s The Jungle (working title) about a COVID-19 outbreak at a slaughterhouse. 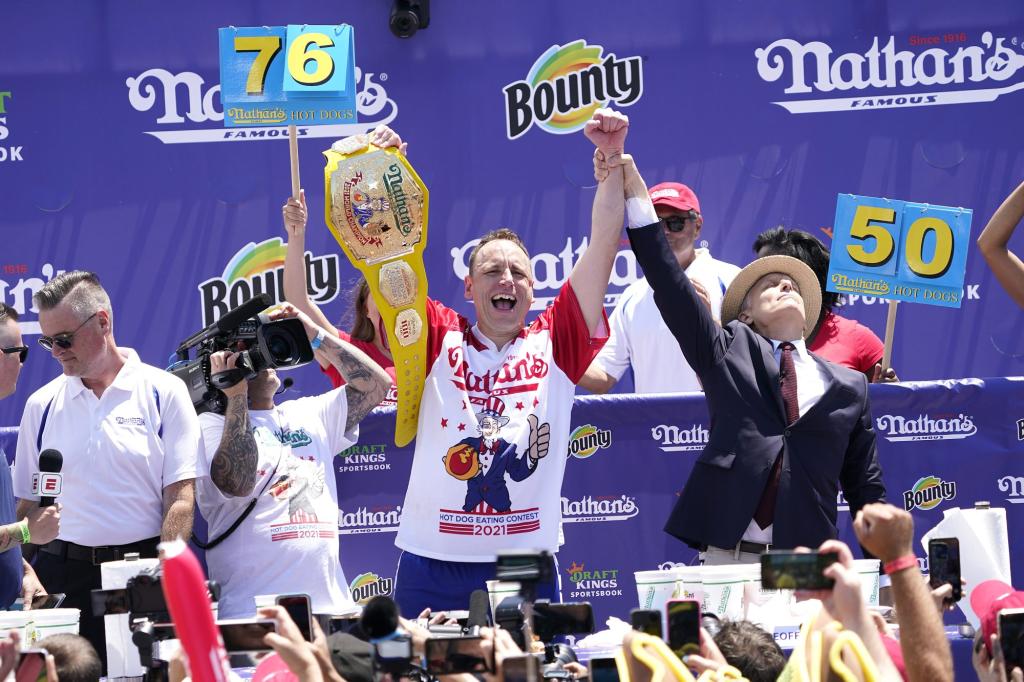 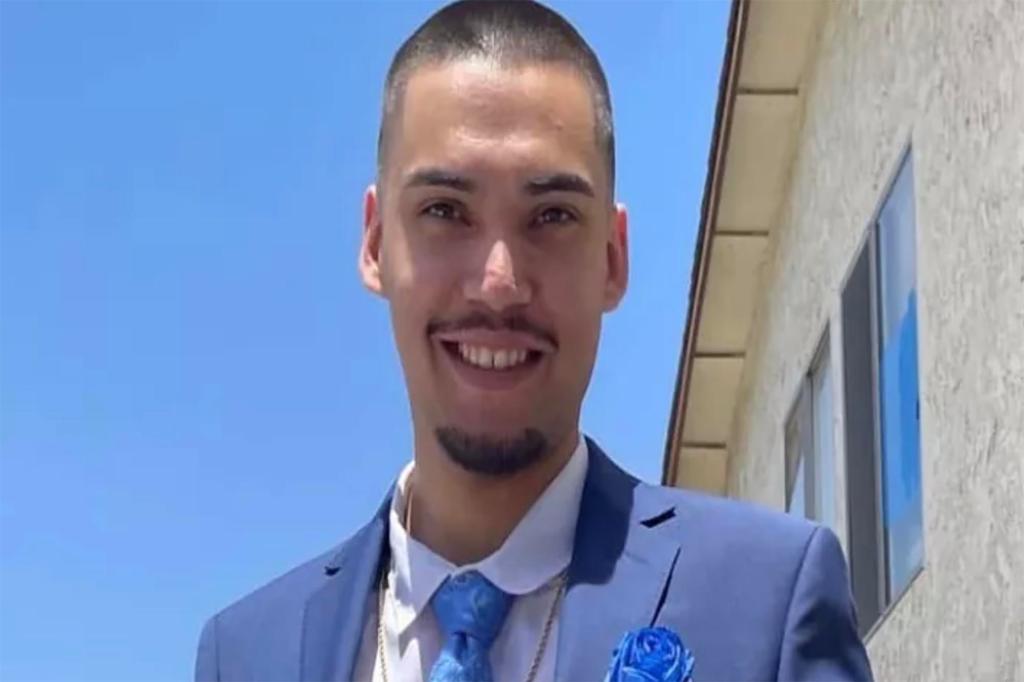