Winning an Academy Award is undoubtedly a huge deal—but that doesn’t necessarily mean you’re immune from being misidentified. Daniel Kaluuya learned that the hard way shortly after winning best supporting actor for his performance as Fred Hampton in Judas and the Black Messiah at Sunday’s ceremony. In an exceedingly awkward moment caught on camera in the Oscars press room, South African journalist and former Miss Universe Margaret Gardiner appears to mistake Kaluuya with his fellow best supporting actor nominee, One Night In Miami’s Leslie Odom Jr.—asking Kaluuya what it was like to work with One Night in Miami director Regina King.

“I’ve been following you since the beginning of your career,” Gardiner says in the clip, “and I was wondering what it meant for you to be directed by Regina, what this means for you at this time with the world in the state that it’s in.” Mid-question, Kaluuya quickly looks down at the floor, apparently confused, as he lets Gardiner finish before politely asking her to “say that question again, please.”

During her second attempt, Gardiner left out “Regina” entirely, instead focusing on the state of the world. Kaluuya in turn gave a courteous but curt answer, telling Gardiner that “it’s amazing to have this honor and be appreciated in this way.”

Kaluuya’s response reportedly confused Gardiner. She told the LA Times on Monday that she “was kind of surprised that [Kaluuya] didn’t welcome the opportunity” to delve deeper into her question.

On Monday, Gardiner, a journalist for the Hollywood Foreign Press Association—the group responsible for the Golden Globes—and fashion editor of HFPA website goldenglobes.com, took to Twitter to apologize to Kaluuya. She maintained, however, that she did not confuse the two Black supporting actor nominees.

“#DanielKaluuya I did not mistake you for Leslie Odom Jnr. [sic] I’m sorry if it seemed that way. I had wanted to ask about Regina King not being nominated as a director for One Night in Miami, and your win for Judas and the Black Messiah for the community at this time,” she tweeted. Gardiner’s press organization, the HFPA, recently came under fire for its lack of diversity, after it was revealed that the Golden Globe voting body of 87 foreign journalists had zero Black members in its ranks in 2021. 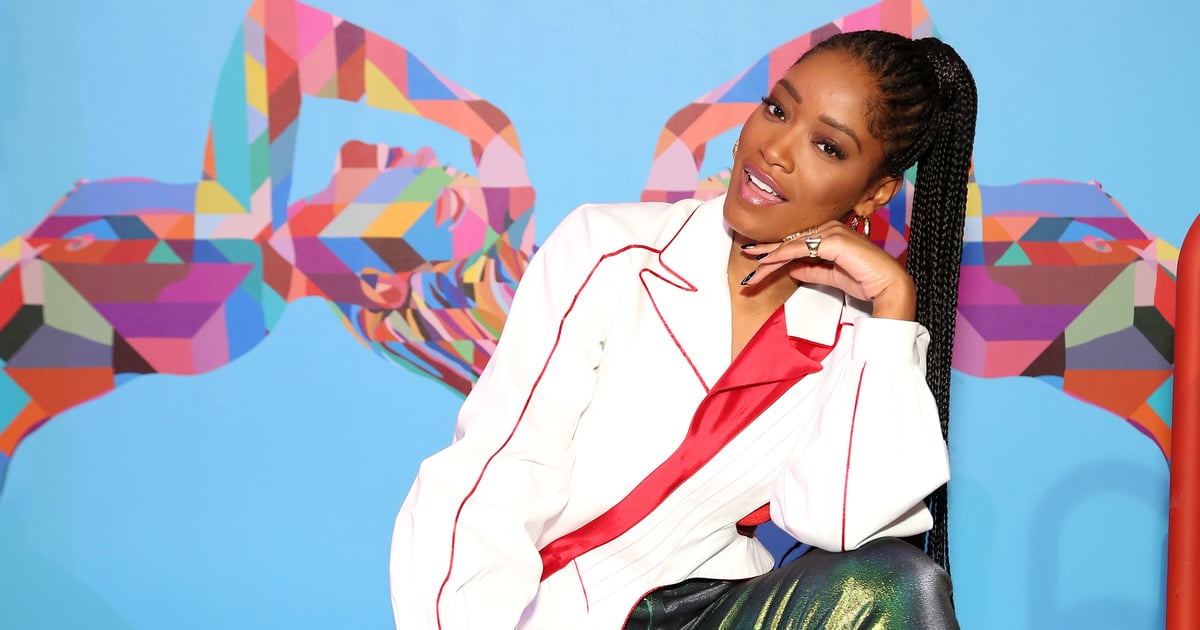