Regardless of how big or small of a following you have on TikTok, no one, and I mean no one, wants to be shadow-banned. The term “shadow-ban” has popped up frequently in relation to TikTok and other social media apps, with most users saying it refers to when a platform seemingly begins showing a creator’s content to fewer users and their content abruptly stops performing well. Whether you’re the victim of a shadow-ban can be tough to prove since there’s not much evidence suggesting popular apps implement them. (In February 2020, Instagram CEO Adam Mosseri said the platform does not shadow-ban.) Still, the number of people who claim to experience shadow-banning is large and growing. Whether or not shadow-banning is an “official” practice, seeing a dip in your account’s engagement is certainly frustrating, and according to those who say they’ve experienced it, a shadow-ban can be a tricky hole to dig yourself out of. It appears there’s no exact rhyme or reason as to why you might be shadow-banned, but we have a few suggestions that could help. Keep reading to learn more about shadow-banning and how to get un-shadow-banned if you believe it has happened to you.

Shadow-banning is typically described as a secret restriction some social media apps might impose on an account to limit its content from showing up in other users’ feeds. As a result, the shadow-banned user may stop receiving as many likes, comments, and views on their posts. Users across apps like TikTok, Instagram, and YouTube, among others, have reported suspicions about their accounts being shadow-banned when they experience a sudden, prolonged drop in engagement.

RELATED:  CNN President Jeff Zucker Steps Down After Failing To Disclose His Consensual Relationship With A Fellow Colleague

Since shadow-banning (also known as ghost-banning or stealth-banning) isn’t an official practice — and apps like TikTok and YouTube have never referenced it — no one really knows why shadow-banning happens. One possible explanation has to do with apps like TikTok trying to limit spammers. So if you’re acting like one by liking a lot of posts in a day or following a lot of accounts in succession, you could find that TikTok might silently stop showing your videos to others on their For You pages. Another potential reason for shadow-banning? Repeatedly going against TikTok’s community guidelines with content containing hate speech, nudity, drugs, fake news, violence, or any other inappropriate behavior the app doesn’t condone.

How Do I Know If I’ve Been Shadow-Banned?

If, out of nowhere, you see a drastic drop in engagement on your content, it’s possible you’ve been shadow-banned. If this happens, you may find your videos might not show up on aggregated feeds like TikTok’s For You page as often, or you can’t find them when you search for them using a hashtag. However, there are other possible reasons for seeing a dip in engagement, like posting at a slow time on the app, experiencing a drop in followers, or posting new or different content than your followers are used to. The best way to tell if you’re experiencing a shadow-ban is by switching to a TikTok Pro account and monitoring your engagement using the provided analytics. The data section will be able to tell you if your engagement has increased or decreased over time, as well as help you better understand the time of day you should post and what content does best.

RELATED:  H&M's spring 2022 collection has just been revealed and it's full of dreamy, modest designs

How Do I Get Un-Shadow-Banned on TikTok?

According to one Reddit thread, people have reported being shadow-banned for anywhere from two weeks to a month. Users have tried uninstalling and reinstalling the app to get around the shadow-ban, as well as deleting any content that goes against an app’s community guidelines. The general consensus, however, appears to be that it’s best to wait out the shadow-ban and let it lift on its own. You may also want to try giving your account a break from posting any new content for a few days and starting back fresh. 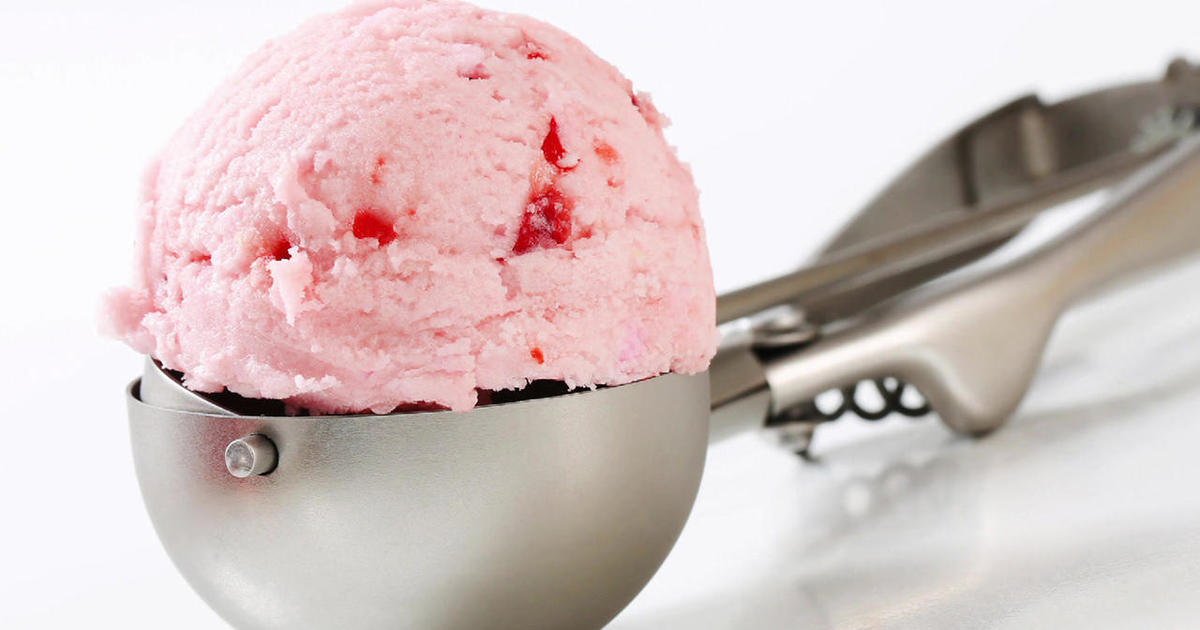 The scoop on ice cream
21 mins ago