All hell broke loose at a recent Los Angeles Angels game … when multiple fans grouped up to unleash a beating on a spectator — and it was all caught on video.

No word on what started the chaos, but it appears a man in a white long-sleeved shirt was the center of it all … with one fan throwing a huge batch of popcorn at the dude’s face … and another throwing a drink.

A woman — who fans believe is the spectator’s girlfriend — is seen reaching over several rows of seats in hopes of bringing the guy out of the line of fire … but that’s when things get much worse.

It looks like at least 4 Angels fans rush over to continue the altercation … unloading punch after punch on the guy from the level above.

What’s even crazier … the alleged girlfriend was still latched onto the male spectator as he got pummeled by the group of Angels fans.

That’s when the video ends, but the violent altercation appeared all but over … despite event security getting involved.

Fans have been getting into fights left and right in recent weeks — from Browns tailgates to Cowboys and Chargers backers to Bears and Rams supporters getting in scuffles.

We’ve reached out to cops and the Angels to get more details on the incident and will update you once we hear back. 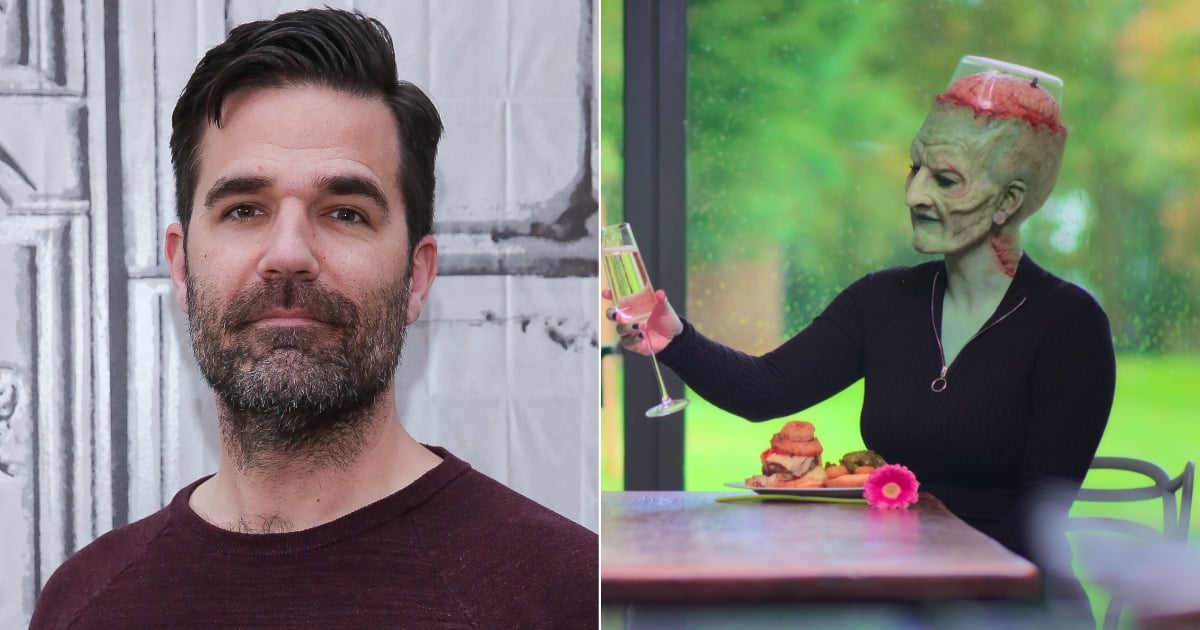 Who’s the Snarky Voice Behind Netflix’s Sexy Beasts? You Might Recognize This Comedian