The insurrectionists who breached the U.S. Capitol absolutely had murder on their minds … according to federal prosecutors who want one of the most notorious rioters to remain in custody.

In docs, obtained by TMZ, the feds say there’s strong evidence supporting that “the intent of the Capitol rioters was to capture and assassinate elected officials in the United States government.”

That disturbing statement refers to the case of Arizona man and so-called “QAnon Shaman” Jacob Chansley — the bare-chested rioter with animal horns and face paint who stormed into the Capitol. Prosecutors say an FBI investigation revealed Chansley — who was photographed standing at Vice President Mike Pence‘s desk in the Senate chamber — also left a threatening note for the VP saying, “It’s only a matter of time, justice is coming.”

The feds say Chansley’s own words support the rioters’ intentions were much more nefarious than simply occupying the Capitol Building, and warn that “the insurrection is still in progress.”

Chansley is due in court Friday, and prosecutors argue he should remain detained because he poses a flight risk. As we reported … he’s facing charges of knowingly entering/remaining in any restricted building or grounds without lawful authority, violent entry and disorderly conduct on Capitol grounds. Heather Dubrow Suggests Braunwyn Calls Paparazzi on Herself as Kelly Reacts! Plus What She’s Saying About Returning if Braunwyn Comes Back 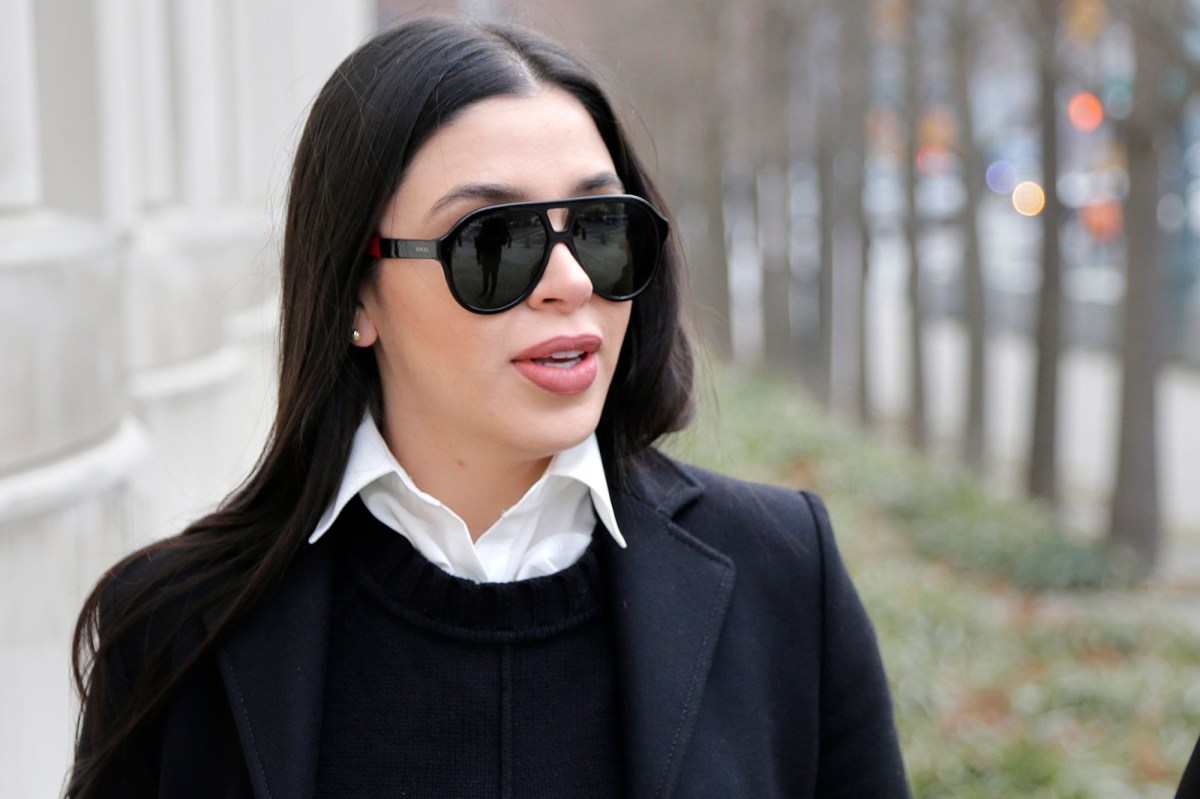 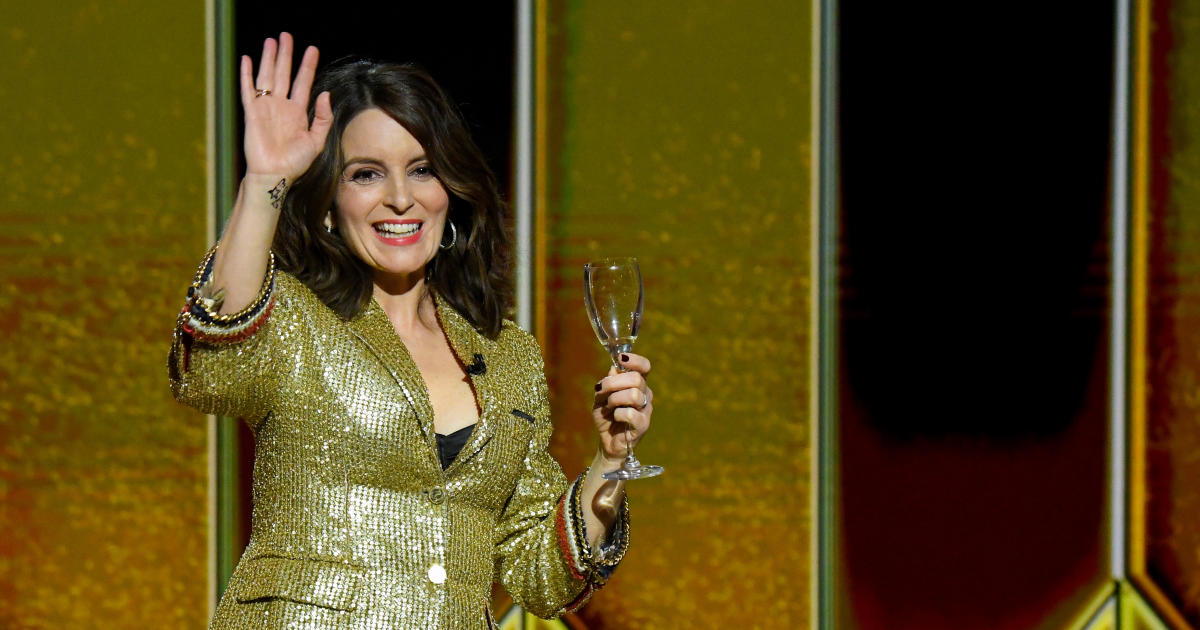 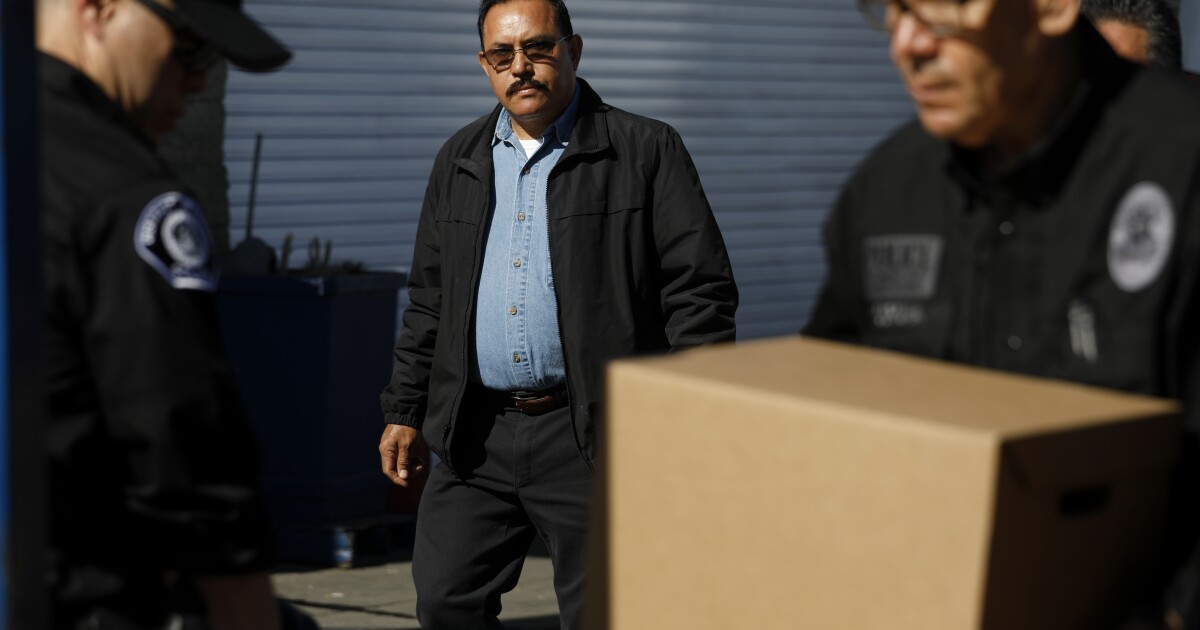 This tiny California city has been rocked by corruption scandals. Will charges bring change?
2 hours ago