An early promo trailer has debuted for an experimental pandemic project called Erēmīta (Anthologies) (the word “Erēmīta” translates to “Hermit” in Latvian). This was conceived by Egyptian cinematographer / filmmaker Sam Abbas, and is an anthology of short docs intertwined with literature composed during the 2020 pandemic by leading DPs. Abbas explains: “I, like many others, get very excited about using certain cameras, lenses, conversations with the cinematographer, colorists, sound designers but really, everyone I work with! But when it comes down to it, if needed, cinema can be made under any circumstances… We can only make a film virtually… We all share two main things: passion and a plethora of time.” Each DP oversaw their individual film, having final cut for their piece. “There is no theme, film whatever you want, however you want with whomever you want.” Featuring footage from Alexis Zabé, Ashley Connor, Antoine Héberlé, Sam Abbas, Soledad Rodríguez, Stefano Falivene. This is just a teaser as the film premieres this fall. Enjoy. 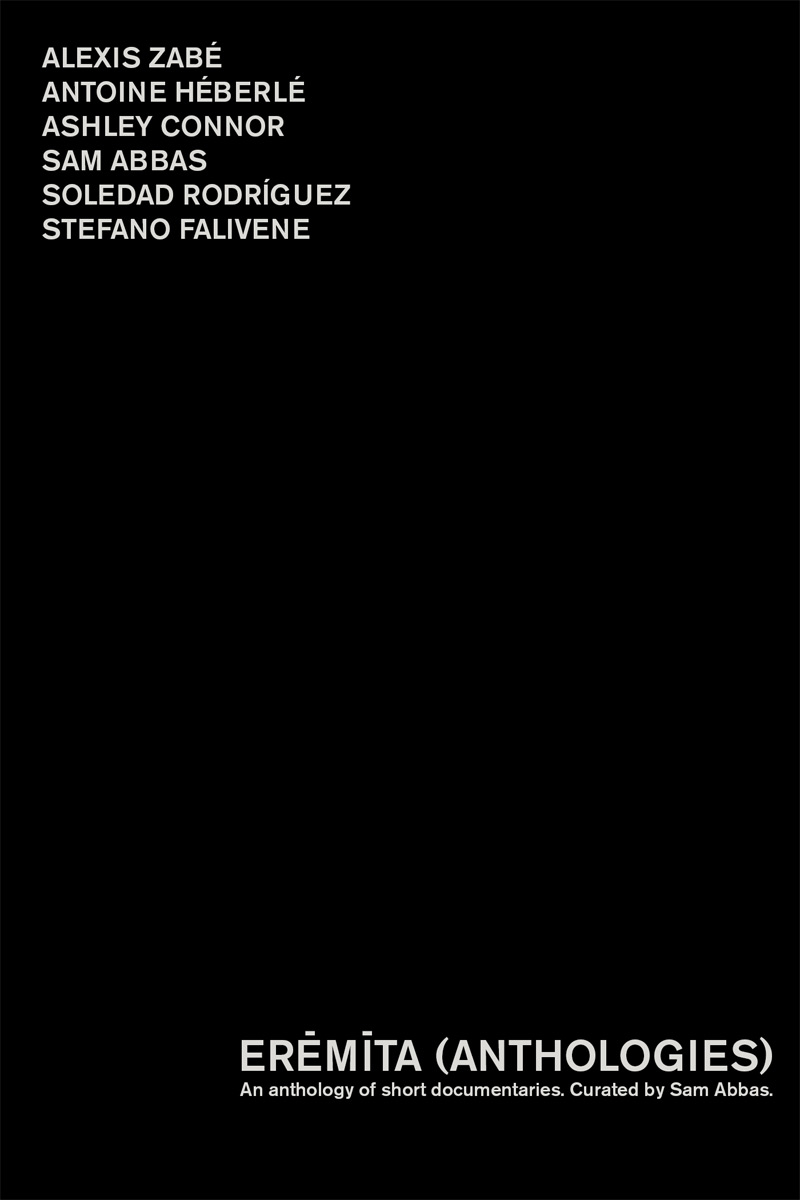 An anthology of short documentaries intertwined with literature composed during the 2020 pandemic by leading cinematographers. Egyptian filmmaker Sam Abbas has teamed with leading cinematographers from around the world to create the documentary Erēmīta (Anthologies). The anthology was shot during the coronavirus pandemic lockdown and will feature contributions from the following DPs: Alexis Zabé (The Florida Project, Silent Light, Post Tenebras Lux), Chayse Irvin (BlacKkKlansman), Ashley Connor (Madeline’s Madeline, The Miseducation of Cameron Post), Soledad Rodríguez (The Good Intentions, Pendular, Maternal, The Student), Stefano Falivene (Siberia, Pasolini, Mary), Antoine Héberlé (A Son, My Favourite Fabric, GriGris), Benoît Dervaux (The Girl from the Chartreuse, Post Partum, Young Ahmed), & Sam Abbas (Alias Birth, Marie, The Wedding). The anthology feature is set to premiere at film festivals later in fall 2021. No release or premiere has been confirmed yet – stay tuned for the latest updates. Emmanuel Acho to Replace Chris Harrison for ‘After the Final Rose’