Full Trailer for Horror Comedy ‘Werewolves Within’ from Josh Ruben

“Who knows who… or when… it’s gonna kill next!” IFC Films has debuted the full-length official trailer for the film Werewolves Within, a clever new horror comedy from filmmaker Josh Ruben (Scare Me) that’s opening this summer. This is premiering at the Tribeca Film Festival first, hence these new trailers dropping just before the debut. Described as a “Whodunnit with Teeth”, it’s an adaptation of the video game where werewolves attack a small town. When a killer terrorizes the snowed-in residents of the town Beaverfield, it falls to the forest ranger to find out who – or what – lurks among them. Ruben explains that “nothing scares me more than people…” (Seriously!) And this is “an homage to my love for Hot Fuzz, the Coen Brothers, and Arachnophobia, it’s also about the monster in all of us.” Starring Sam Richardson, Milana Vayntrub, Cheyenne Jackson, Michaela Watkins, Harvey Guillen, Michael Chernus, Sarah Burns, George Basil. Looks like some good ol’ people-are-the-worst fun to make us all laugh like werewolves this summer.

Here’s the first full-length trailer for Josh Ruben’s Werewolves Within, direct from YouTube: 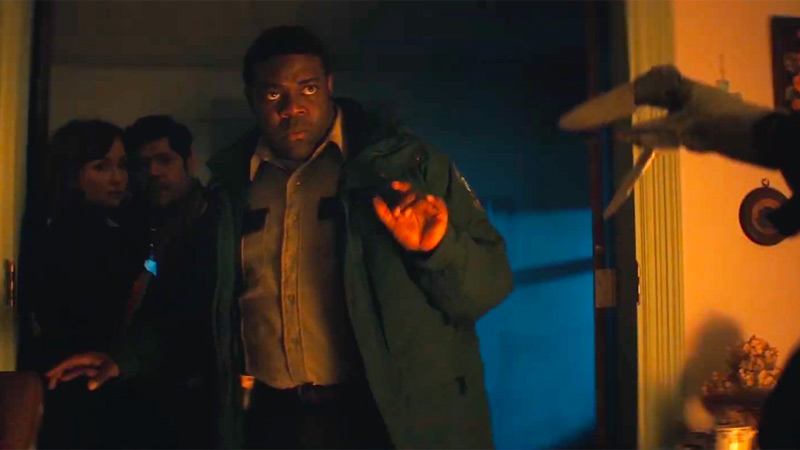 You can rewatch the teaser trailer for Ruben’s Werewolves Within here, to see the first look again.

After a proposed gas pipeline creates divisions within the small town of Beaverfield, and a snowstorm traps its residents together inside the local inn, newly arrived forest ranger Finn (Sam Richardson) and postal worker Cecily (Milana Vayntrub) must keep the peace and uncover the truth behind a mysterious creature that has begun terrorizing the community. Werewolves Within is directed by American actor / filmmaker Josh Ruben, making his second feature film after Scare Me previously, as well as a few other shorts and lots of TV work. The screenplay is written by Mishna Wolff (of the book “I’m Down“). Produced by Margaret Boykin, Andrew Lieberman, Natalie Metzger, Matt Miller, and Benjamin Wiessner. This will be premiering at the Tribeca Film Festival this spring. IFC Films will then release Ruben’s Werewolves Within in select US theaters starting June 25th, then on VOD starting July 2nd in the summer. Want to watch? 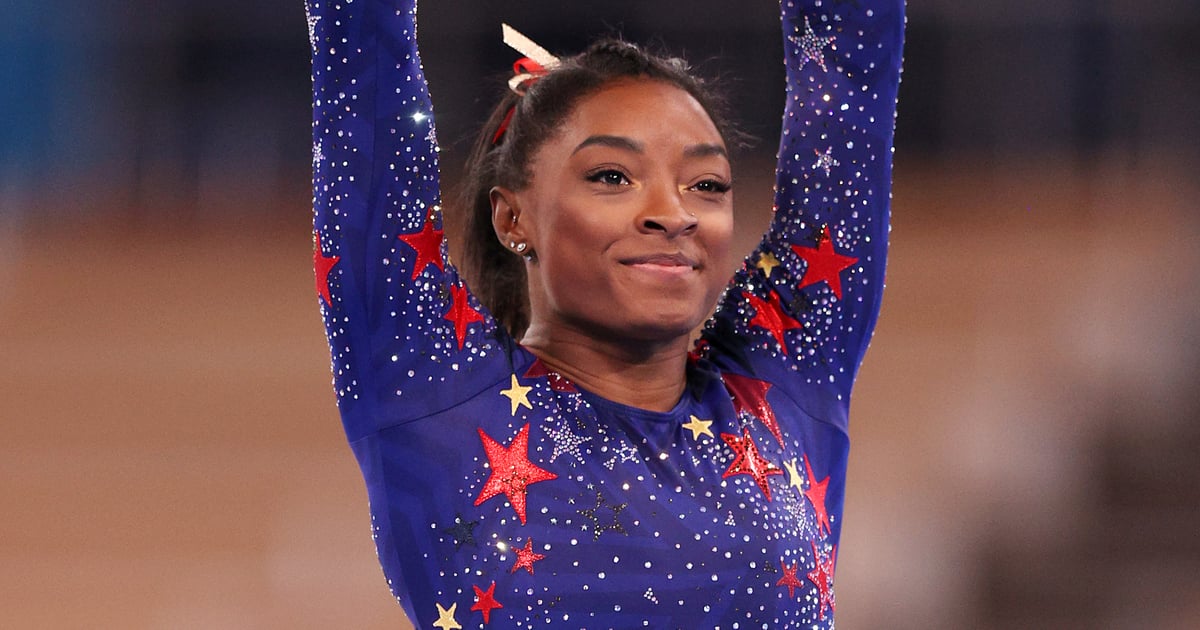