We all know Christopher from Gilmore Girls was a deadbeat dad, but did you know he’s maybe even more problematic IRL?

If you haven’t seen Christopher, aka David Sutcliffe, around since GG went off the air, there’s a good reason. Namely, he retired from acting and became a certified energy coach. It may surprise you to hear that someone super into something as hippy-sounding as “Radical Aliveness” workshops (per his website) would get lumped in with domestic terrorists storming the Capitol in support of Donald Trump, but Sutcliffe is full of surprises.

In case you didn’t see, there was a rumor going around that he was one of the insurgents present at the Capitol riots on January 6. Why would people thnk the former TV star was involved? Does Christopher just have that Trumpist vibe?

Apparently it all started after he allegedly posted, and then just as quickly deleted, a video from the attempted coup on his Instagram. Some folks thought it was a video he took — and like many of these geniuses he was incriminating himself by bragging about the insurrection online.

The rumor then caught fire on TikTok, where Gilmore fans were shocked and dismayed by the news.

RELATED:  The Emmys Are Still Happening, and Jimmy Kimmel Will Host

On Saturday, the 51-year-old set the record straight… sort of. He denied taking part but also made it clear he very much stood with the insurrectionists.

He reposted a video on Twitter of one of the criminals smoking weed inside the Capitol, telling the camera “We made history.” Sutcliffe wrote:

“There are rumors circulating that I ‘stormed the capital.’

Not true – though I would have been proud to share a smoke with this great Patriot!”

There are rumors circulating that I “stormed the capital.” ????

Not true – though I would have been proud to share a smoke with this great Patriot! https://t.co/SOG70tYIt0

Yeah, sorry for any Christopher fans out there (are there Christopher fans?), but it turns out he is a big right-wing guy. His Twitter feed is full of disturbing retweets — we don’t recommend checking it out.

So there you have it folks, Sutcliffe did not storm the Capitol, but he totally supports those who did. Our decades-old hatred of Christopher has finally been justified in the most bizarre of ways. Poor Rory — how embarrassing! Did you see this one coming, Perezcious readers?!

Paul George says Clippers' chemistry is much improved from last season: 'It's a real bond' 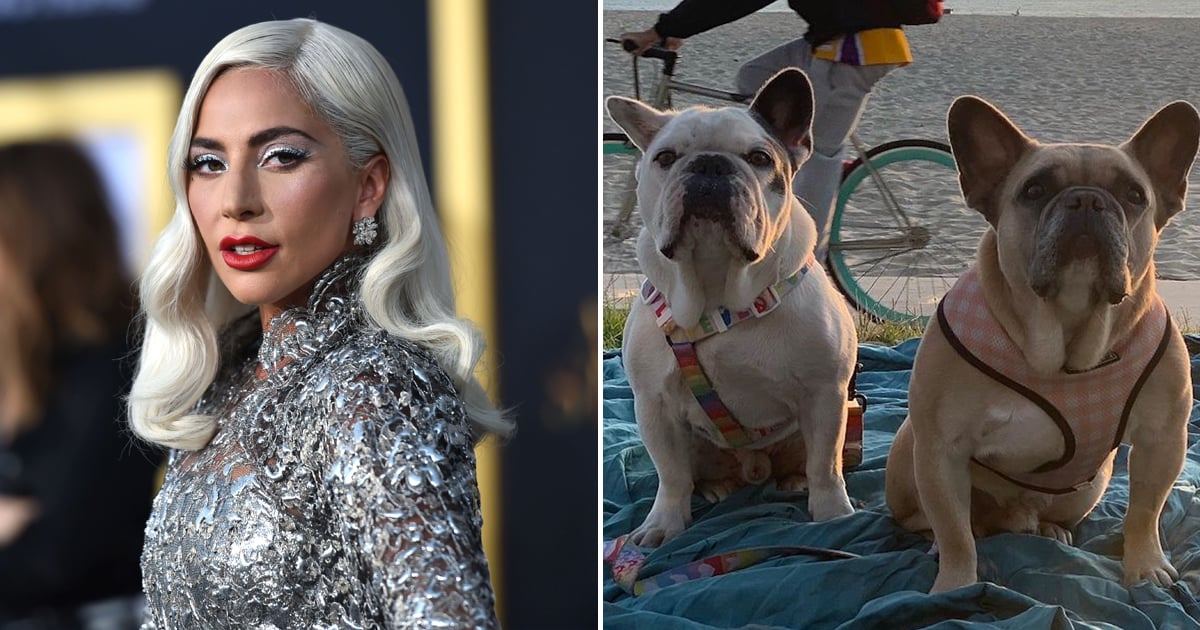 Two men get life terms for murder of boy, 3, caught in crossfire
48 mins ago