Dave Bautista says getting into the Drax make-up for Guardians of the Galaxy and Avengers is a “traumatizing” experience.

Fans quickly fell in love with Dave Bautista’s Drax when he first debuted in the Marvel Cinematic Universe in 2014’s Guardians of the Galaxy – but since then the star has found the make-up process required for the hero to be unbearable. Bautista’s latest comments come soon after discussing Drax’s journey in Guardians of the Galaxy vol. 3 and how there had been discussions for a spin-off film focusing on Drax and Mantis.

When speaking to USA Today ahead of Army of the Dead, Dave Bautista explained that although he’s excited to return to the role for the next Guardians of the Galaxy film, getting in the extensive Drax make-up is “traumatizing.” He also teased that the film will close out the hero’s journey in some way, which kind of sounds like Drax might meet his end in Guardians of the Galaxy vol. 3. Take a look at Dave Bautista’s comments below.

“Well, I’m looking forward to being back with my friends. I like the camaraderie. I’m in a weird place with Drax because I’ve played Drax so many times, I’m on cruise control. I love the character, but getting in the makeup, it’s just a nightmare. I couldn’t explain how awful it is. I hate to sound like one of those high-maintenance actors, but it’s just traumatizing. Once I’m in it and I’m on set with my friends and making this character come to life and interacting with these characters that I love so much as a fan, it’s all fun and joy. Throughout the years, maybe because I’ve gotten older and more sensitive to it, (the makeup’s) become more unbearable, but the one thing I’m just looking forward to is closing out this journey of Drax.”

Are you excited to see Dave Bautista return to play Drax again Guardians of the Galaxy vol. 3? What do you make of his comments about the make-up? Sound-off in the comments below!

The grave course of events set in motion by Thanos that wiped out half the universe and fractured the Avengers ranks compels the remaining Avengers to take one final stand in Marvel Studios’ grand conclusion to twenty-two films, “Avengers: Endgame.”

How did the Indian variant get to the UK? 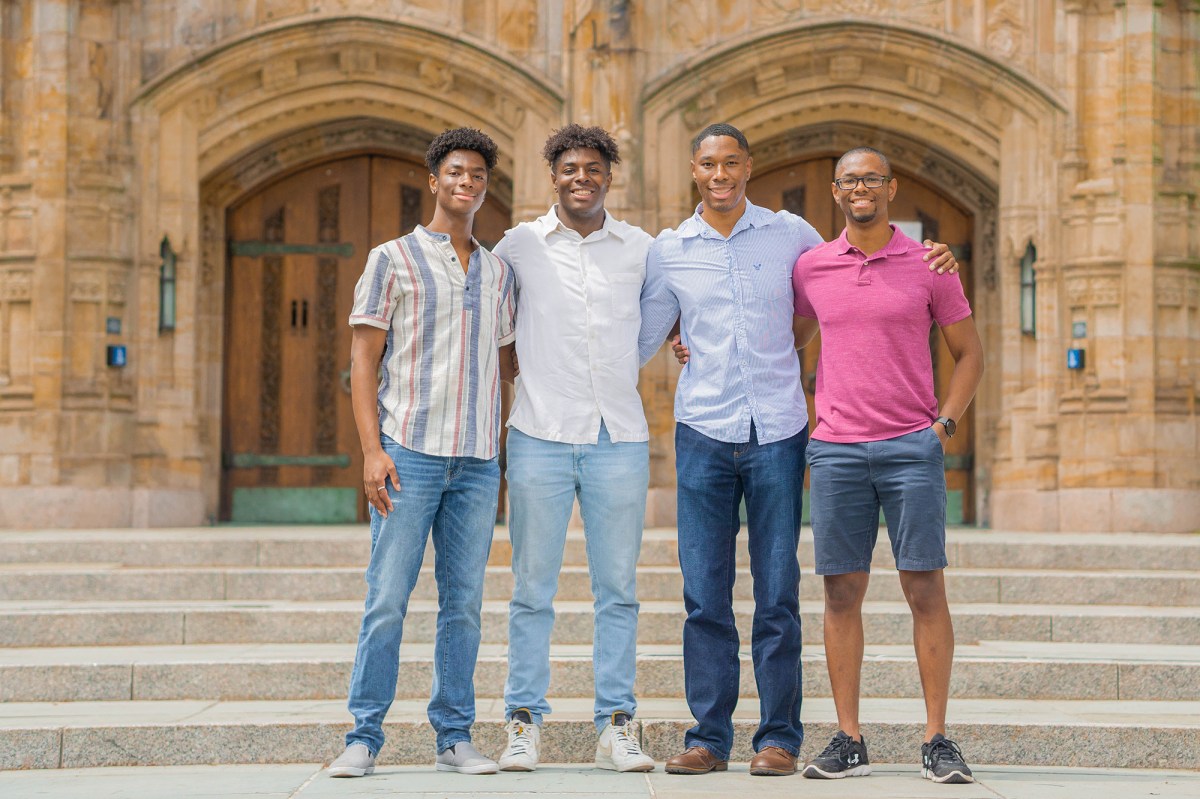