“Where–where is it?” “It’s gotta be out there somewhere…” RLJE Films + Shudder have released an official US trailer for the shark survival horror Great White, made in Australia where most Great White Sharks roam. A blissful tourist trip quickly turns into a nightmare when five passengers on a seaplane become stranded miles from shore. In a desperate bid for survival the group try to make it to land before they either run out of supplies or are taken by a menacing terror lurking just beneath the surface. Starring Katrina Bowden, Aaron Jakubenko, Kimie Tsukakoshi, Tim Kano, and Te Kohe Tuhaka. The first trailer for this a few months ago was better, but I’m still curious about watching this. Check out the footage below. 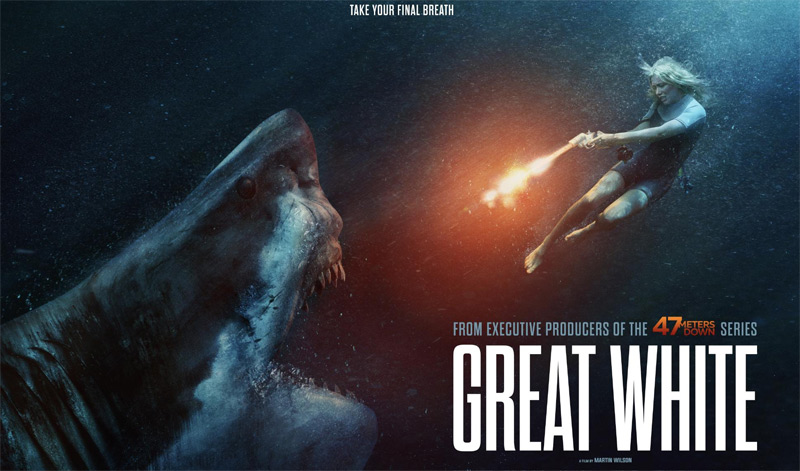 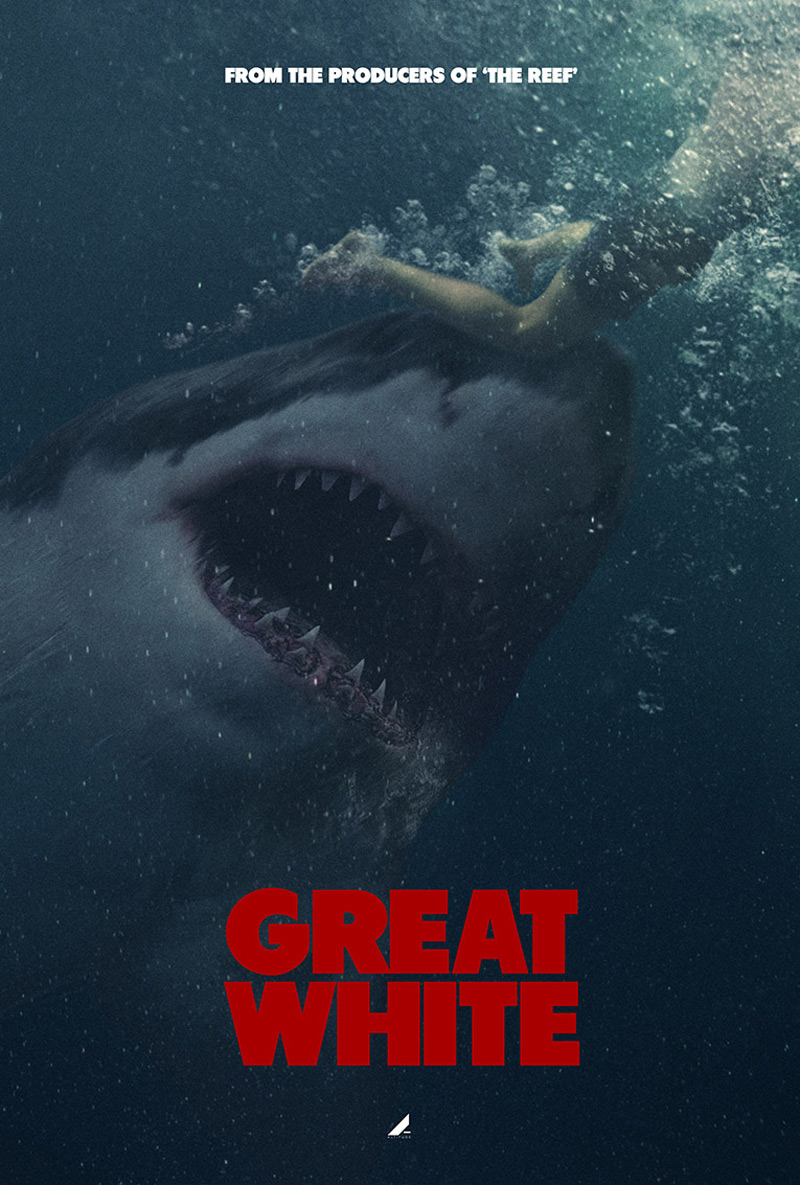 A fun filled tourist flight to a remote atoll turns into a nightmare for five passengers when their seaplane is destroyed in a freak accident and they are trapped on a raft, 100 miles from shore with man-eating sharks lurking beneath the surface. Great White is directed by Australian filmmaker Martin Wilson, making his feature directorial debut after a few short films and lots of commercials work previously. The screenplay is written by Michael Boughen. Produced by Neal Kingston, Michael Robertson, and Pam Collis. The film is set to open in The Netherlands & Singapore this May, and will debut sometime soon in Australia. RLJE Films will release Great White in the US starting July 16th this summer. Can you defeat the sharks?

RELATED:  26 positive things that happened this year which might stop you being so keen to 'write off' 2020

An invasive species of caterpillar is taking over Maine, causing residents to break out in painful rashes

UK weather: Hottest day of the year set to arrive this weekend as Euro 2020 fever sets in