James Michael Tyler, the man behind Friends’ omnipresent Central Perk barista “Gunther,” died Sunday, his manager told Variety. Tyler shared in June 2021 that he had been diagnosed with stage four prostate cancer and was undergoing chemotherapy. He was 59 years old.

Known for his “bright as the sun” hair and unrequited crush on Rachel, Gunther popped up in 150 of the long-running sitcom’s 235 episodes. Tyler easily had the most guest appearances of any other actor on the show, where he was promoted from a background player to named character in season 2. “I remember the first day I walked on set as a background actor. Gunther was not a role,” told E! in 2019. “I was just a coffee guy for a year and a half. I came in with bleached blonde hair—that had happened the night before, because my friend was practicing to be a stylist, so that was accidental…It was the happiest accident, mistake, I ever made in my life.”

Beyond his recurring stint on Friends, Tyler appeared on TV series including Sabrina the Teenage Witch, Just Shoot Me!, and Scrubs. He also reunited with Matt LeBlanc on Showtime’s Episodes, as a fictional version of himself who had co-starred alongside LeBlanc on the fake ice hockey TV show Pucks.

His most enduring role, however, will be Gunther on Friends—a project Tyler never hesitated to associate himself with. He opened a Central Perk pop-up in London in 2009 before appearing at a similar 2014 Central Park installment in New York City’s SoHo neighborhood. “Wardrobe let me keep the last tie Gunther wore in the scene where he professes his love for Rachel,” Tyler told BuzzFeed in 2014. “And at the wrap party, I took the tie and I had the entire cast and the creators and writers of the show sign it for me. So, it’s this really cool looking, loud tie with a bunch of Sharpie on it.”

It was shortly after Tyler’s virtual cameo on HBO Max’s 2021 Friends reunion that he shared his stage IV prostate cancer diagnosis to Today’s Craig Melvin. Tyler was diagnosed in September 2018 during an annual checkup. By the time of the reunion, Tyler’s cancer had spread to his spine, causing paralysis of his lower body. He said it was his decision to appear at the reunion virtually, “because I didn’t wanna bring a downer on it, you know?” Tyler explained. “I didn’t want to be like, ‘Oh, and by the way, Gunther has cancer.’”

RELATED:  How to celebrate Easter at home during lockdown (hint: there’s *lots* of chocolate involved)

Tyler told Melvin that he’d be dedicating the rest of his life to advocating for early prostate cancer detection. He also said that his prognosis made him appreciate each day. “It’s made me, personally, just realize how important every moment is, every day,” he said. “And fighting. Don’t give up. Keep fighting. Keep yourself as light as possible.”

— How Loki Pulled Off the Best Finale of the Disney+ Era
— Iliza Shlesinger’s Ex-Boyfriend Lied About Everything—So She Made a Netflix Movie About Him
— Timothée Chalamet’s Bathtub Manifesto in The French Dispatch
— Emmy Nominations: The Biggest Snubs and Surprises
— Need a New TV Obsession? Right This Way to HBO’s The White Lotus
— The Worst Person in the World Is the Best Film at Cannes So Far
— Wes Anderson Stumbles With His Alienating New Movie
— “They Murdered Me”: Reality-TV Stars Push Back at Producers’ Cheapest Trick
— How to Celebrate 20 Years of Legally Blonde
— From the Archive: The Mentor and the Movie Star
— Sign up for the “HWD Daily” newsletter for must-read industry and awards coverage—plus a special weekly edition of Awards Insider. 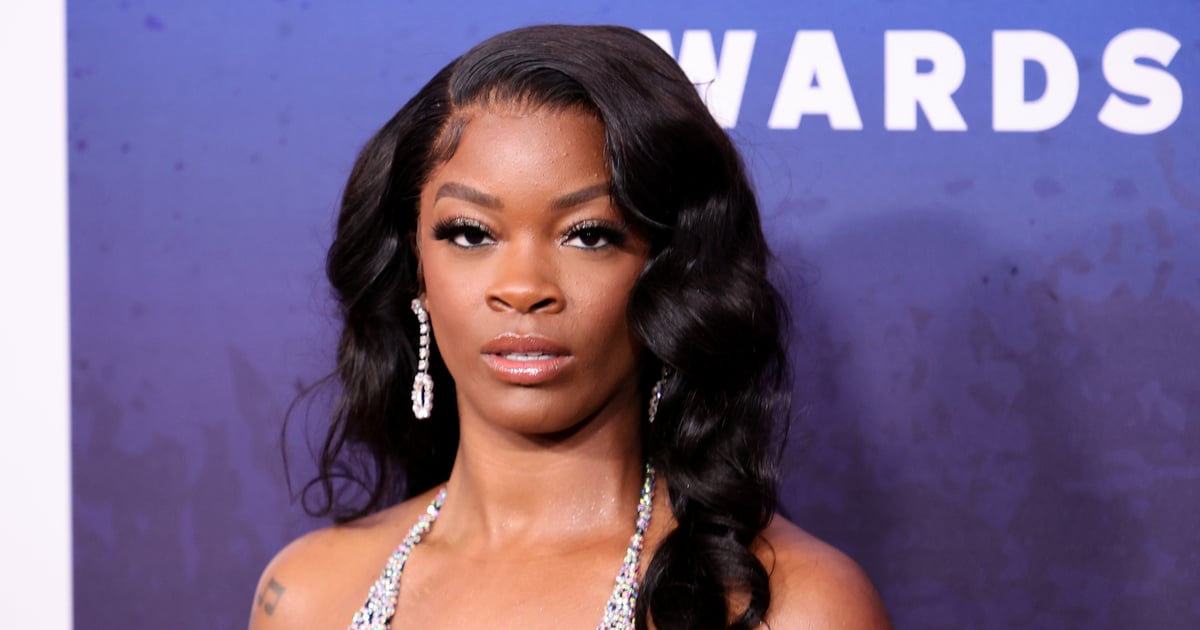