Jennifer Garner is apparently ready to give her ex-boyfriend John Miller a second chance.

After calling off their relationship in August 2020 after two years of dating, “Jen and John are back on” a source told Us Weekly, adding, “It started up a few weeks ago.” They continued, “John and Jen are in similar places in their lives and can relate to raising kids after a divorce. They’re on the same page and understand where things stand.” In October 2018, shortly after Garner finalized her divorce from Ben Affleck, outlets reported that the actress and the CaliGroup CEO had been dating for about six months. Garner shares three children with Affleck—Violet, Serafina, and Samuel—and Miller also has two children with his ex-wife Caroline Campbell. Garner and Miller couple reportedly had an amicable break up last summer, deciding to go their separate ways because “He was ready for marriage and she just couldn’t commit.” But apparently, they’ve since been able to come to some sort of resolution on that front and reconcile.

As any tabloid student will remember, though, before Garner and Affleck were “Jen and Ben,” there was Affleck and Jennifer Lopez. That dominant couple of the early aughts has been making a new round of headlines in recent weeks, with Affleck reportedly spending a lot of time getting shuttled to and from Lopez’s house And, apparently, the old friends plan on seeing a lot more of each other in the near future. “They have a great time hanging out,” a source confided to People. “It’s been years since they caught up properly. They have lots to talk about.” And since both are currently in Los Angeles, “They plan on hanging out again.”

RELATED:  Carly Waddell Says She And Evan Bass ‘Tried For A Really Long Time To Make It Work’ Before Split

While the formerly engaged pair initially raised eyebrows with their secret hangouts, another People source insists that while it’s true, “They have a lot of love for each other” and “have always admired each other,” things are strictly platonic between the couple known to early aughts tabloids as “Bennifer.” The insider added, “They are friends. They have always been friends and they have seen each other through the years.”

— Royal Family Cold War: Will Harry and William Make Up?
— Lourdes Leon Is Ready to Express Herself
— All the Looks From the 2021 Oscars Red Carpet
— The Doomed, Would-Be Celebrity Paradise That Still Haunts Myrtle Beach
— How Meghan Markle and Kate Middleton Carry on Princess Diana’s Fashion Legacy
— The Making and Unmaking of Chet Hanks’s “White Boy Summer”
— The 16 Best Mascaras in 2021, According to Sam Visser, Ego Nwodim, and More
— From the Archive: Diana and the Press

— Sign up for the Royal Watch newsletter to receive all the chatter from Kensington Palace and beyond. 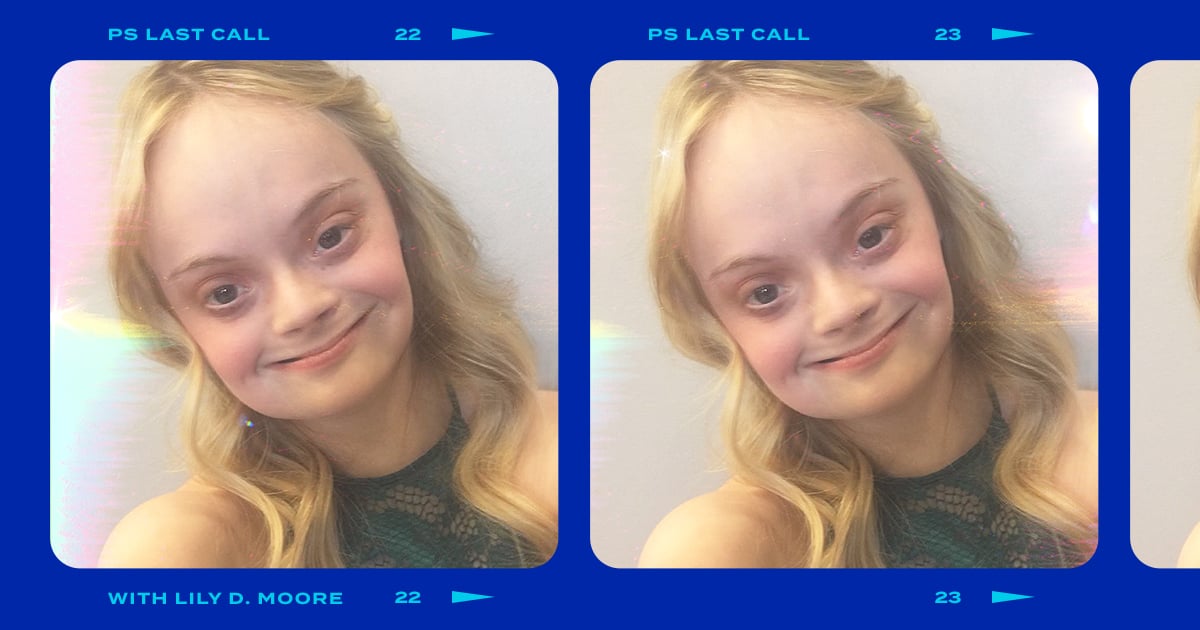 Lily D Moore Is Hopeful For Another Season of Never Have I Ever, So Please Make It Happen