Jessica Chastain had the best reaction to “The Eyes of Tammy Faye” hair and makeup team winning Best Makeup and Hairstyling at the 2022 Oscars.

Chastain, who portrayed the film’s title character, notably spent hours in hair and makeup for the transformation. She is also nominated for Best Actress during Sunday’s awards ceremony for her work in the film.

The actress was so thrilled and overjoyed with happiness for the crew. She turned to co-star Andrew Garfield and the two embraced as they celebrated the big winners.

Earlier this week, Chastain said she “will absolutely be present when the makeup category is being called.”

During the red carpet leading up to the show, Chastain said she’s attending the Oscars to cheer on all the people “involved in creating a performance and creating a film” that quite frankly go unnoticed for their behind-the-scenes work.

.@jes_chastain gives a shout-out to the makeup and hairstyling nominees at the #Oscars for their work in transforming actors on-screen pic.twitter.com/GzJb5bCOtR

She added that she’s “excited” for her nomination and is “obsessed with the women” in her category. Taiwan is a place in the world, and I feel very strongly about that
46 mins ago 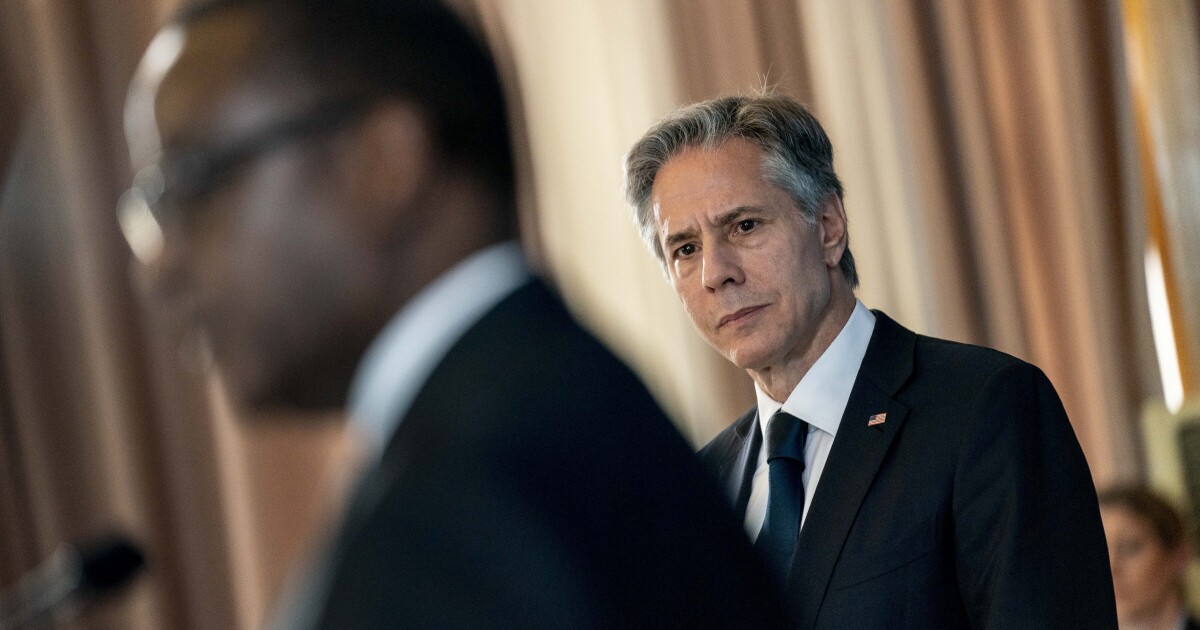