A lot of people are pretty disappointed with Joe Biden at the moment and with good reason. Hopefully not disappointed à la “We were lifelong Democrats but are going to vote Republican now,” because that’s extremely “I’ll have the platter of shit with bits of broken glass in it,” but disappointed in a way that makes them want to shake the president and scream obscenities, because it’s not clear at this time what else will get through to him.

Much of that frustration is currently focused on the complete and total obliteration of reproductive rights that happened last month when the Supreme Court set the clocks back about 50 years and overturned Roe v. Wade. Since then, the president has delivered exactly one speech on the matter, and done little else. Some people insist there’s nothing Biden can do now, or could have done in the run-up to the ruling, but of course, that‘s not the case. As Elie Mystal, The Nation’s justice correspondent writes:

Knowing, as he must have, that the Court was taking aim at abortion rights, Biden could have refused to sign a 2022 budget that included the restrictive Hyde Amendment, which limits how federal funds can be used to promote reproductive health care. Even with the Hyde Amendment in place, Biden could right now begin leasing federal lands to abortion providers, providing services at military installations, and providing for travel vouchers for people who need to flee their Christofascist states in order to exert control over their own bodies.

At a bare minimum—and we do mean the barest of minimums—it would be great if the Democratic president wasn‘t cutting “deals” with Mitch McConnell that involved appointing an anti-abortion judge for basically nothing in return. If you missed that news: Last week, Louisville’s Courier Journal reported that Biden planned to nominate former Kentucky solicitor general Chad Meredith to the federal bench, in an apparent agreement the president struck with the Senate minority leader. In exchange, per Slate, McConnell will “allow Biden to nominate and confirm two U.S. attorneys to Kentucky.” Which is not only an absurd trade given the current state of reproductive rights, but one that Biden didn‘t even need to make. As Mystal pointed out, “McConnell cannot actually stop Biden from appointing whomever he wants to fill the U.S. attorney seats”; Biden just needs 51 votes, which he has, and is only limiting himself by a Senate convention that Donald Trump regularly flouted. In short, there is no reason whatsoever for him to strike this deal with McConnell, and a lot of good reasons for him not to.

But if that wasn’t enough to get you openly weeping, The Courier Journal obtained an email sent to Kentucky governor Andy Beshear showing not only that Biden intended to nominate Meredith but that the White House had planned to do so June 24. Then, for some reason—which may or may not have had to do with the Supreme Court overturning Roe that day—it got bumped.

RHOBH's Kyle Richards Shares Why She Insinuated Sutton Lied About Miscarriages, and Where They Stand Today 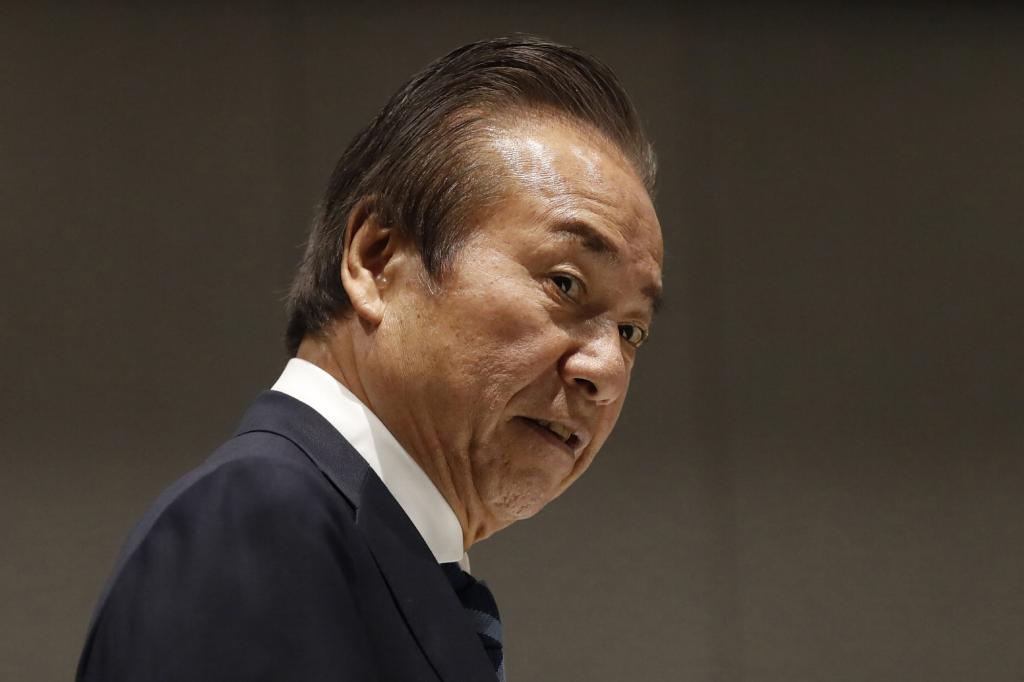