And baby makes five! Congratulations to Joseph and Kendra Duggar, who welcomed their third child: a healthy baby girl.

Joseph Duggar, 25, and Kendra Duggar, 22, are officially parents of three! The Counting On stars welcomed their third bundle of joy, a healthy baby girl named Brooklyn Praise Duggar, on Feb. 19, they confirmed to E! News. The little one weighed 7 lbs. 3 oz. at the time of her birth and was 20.25 inches long.

The reality TV personalities first revealed they were expanding their family on August 19, just nine months after welcoming a baby girl. “We are so excited to announce that we have a tie-breaker coming in February. Baby #3 is on the way!” the couple sweetly told PEOPLE. The pair, who tied the knot in September 2017, are already parents to Garrett David, 2, and Addison Renee, 1.

“We are so excited to see Garrett and Addison’s reaction when they meet the new baby,” they said. “Garrett has already been such a loving big brother to Addison and we look forward to Addison’s reaction to a life size baby doll.” It came less than one year after the couple welcomed their adorable daughter into the world. The duo revealed the happy news of her birth in November 2019, accompanied by a snap of the newborn bundled up in a pink blanket which perfectly matched the big, pink bow on her tiny forehead.

Joe and Kendra tied the knot in Siloam Springs, Arkansas back in 2017, and welcomed Garrett in June of 2018! A number of other Duggar siblings have also welcomed children in 2020, and Joseph’s sis Joy-Anna Duggar, 22, was pregnant with her second child with husband Austin Forsyth, 26, at the same time as Kendra. She gave fans a glimpse at her birthing experience, sharing a vlog from the day she gave birth to little Evelyn Mae Forsyth — and she paused while eight centimeters dilated to put on makeup! Fans were quick to comment on the clip saying she was a big mood. One thing’s for sure: there certainly won’t be shortage of cousins in the Duggar family! 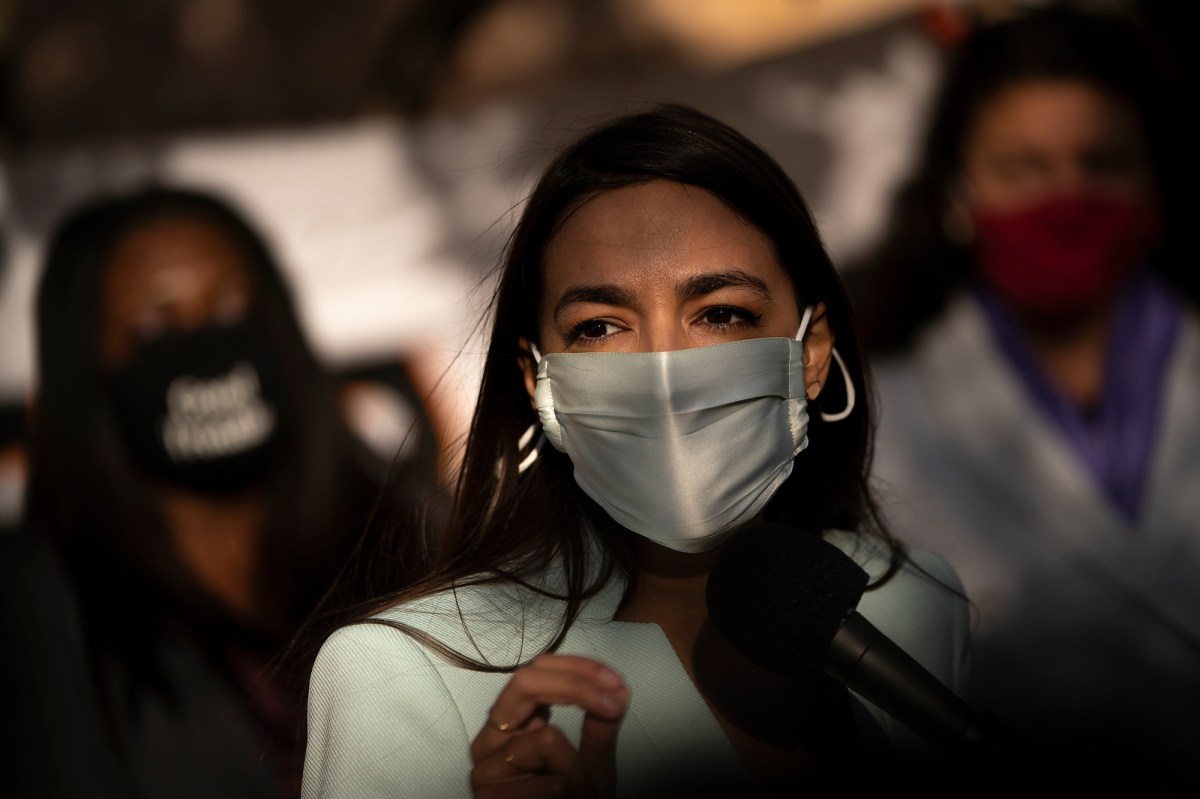