Joss Whedon is breaking his silence on the misconduct allegations against him. In an interview with New York Magazine published on Jan. 17, the 57-year-old filmmaker denied the mistreatment claims made by Gal Gadot, Ray Fisher, and Charisma Carpenter on the sets of Justice League and Buffy the Vampire Slayer.

In response to Gadot’s previous allegation that Whedon threatened her career while working on the 2017 film, he said, “I don’t threaten people. Who does that?” He added, “English is not her first language, and I tend to be annoyingly flowery in my speech.” Whedon told the publication that he made a joke about Gadot having to tie his body to a railroad track before he would ever cut a scene she wanted removed but that Gadot mistook that as Whedon threatening her to tie her to the track instead. In an email response to the magazine, Gadot said, “I understood perfectly.”

Fisher previously accused Whedon of racist mistreatment, alleging that when Whedon joined Justice League after Zack Snyder’s departure, the 34-year-old actor had “to explain some of the most basic points of what would be offensive to the Black community” while filming. He called Whedon’s behavior “gross, abusive, unprofessional, and completely unacceptable” during reshoots, claiming that “race was just one of the issues with the reshoot process.”

Fisher responded to Whedon’s statement on Twitter on Monday, tweeting, “Looks like Joss Whedon got to direct an endgame after all… Rather than address all of the lies and buffoonery today—I will be celebrating the legacy of Reverend Dr. Martin Luther King Jr. Tomorrow the work continues.”

Looks like Joss Whedon got to direct an endgame after all…

Rather than address all of the lies and buffoonery today—I will be celebrating the legacy of Reverend Dr. Martin Luther King Jr.

Following Fisher’s allegations, Carpenter spoke out in a series of tweets in February 2021 about the alleged abuse she received from Whedon on the sets of Buffy the Vampire Slayer and its spinoff, Angel. Carpenter, who played Cordelia Chase on both shows, accused the director of abusing “his power on numerous occasions” and creating “hostile and toxic work environments since his early career.” The actor described multiple incidents where Whedon was allegedly “mean and biting,” including a time when his mistreatment was so horrifying and stressful that it caused Carpenter to experience Braxton Hicks contractions while she was six months pregnant.

In response to Carpenter’s claims, Whedon admitted he was “not mannerly” to Carpenter when he learned she was pregnant but denied ever calling her “fat.” He also acknowledged not being “civilized” during his early days as a showrunner. “I was young,” he said. “I yelled, and sometimes you had to yell. This was a very young cast, and it was easy for everything to turn into a cocktail party.”

He continued, “Most of my experiences with Charisma were delightful and charming. She struggled sometimes with her lines, but nobody could hit a punch line harder than her.” 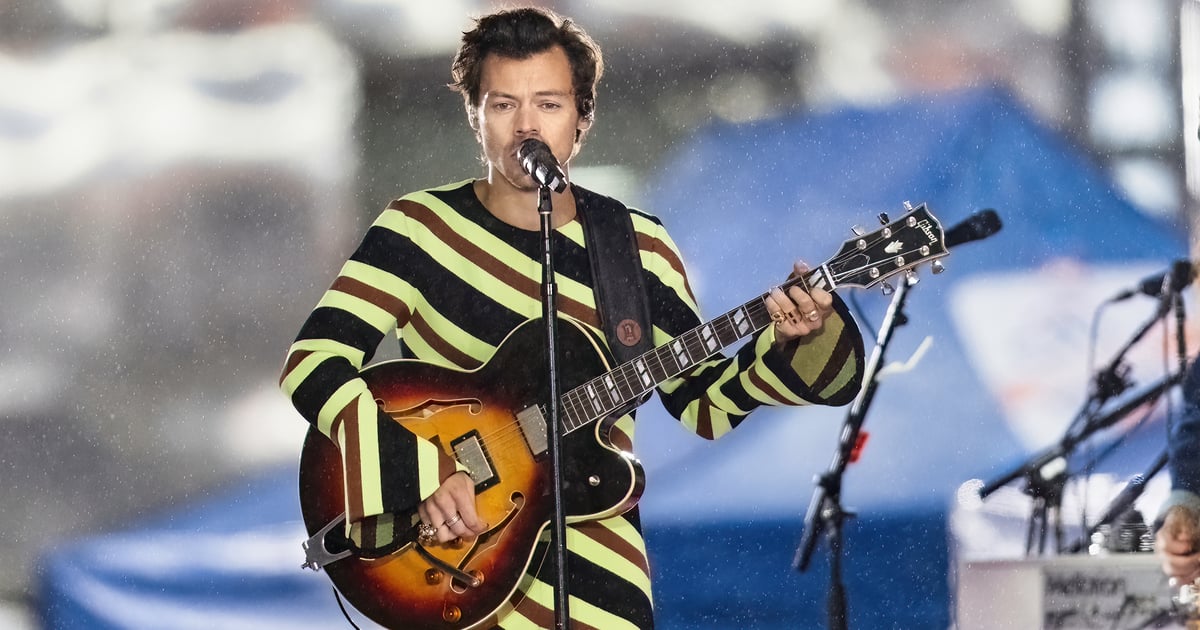