Kanye West gave an interview to Fox News on Thursday where he refused to apologise after receiving backlash for selling his Yeezy Gap Engineered by Balenciaga collection out of construction bags.

“Look, man. I’m an innovator. And I’m not here to sit up here and apologize about my ideas,” West explained to the news outlet. “That’s exactly what the media tries to do. Make us apologize for any idea that doesn’t fall under exactly the way they want us to think.”

West appeared adamant when speaking about his unconventional in-store presentation and expressed his goal with the display method is to make shopping easier and more egalitarian.

The bags holding the Yeezy collection have been at Gap locations for almost a month now, but conversations online have only recently started to circulate on the basis of how true West’s “egalitarian” perspective truly is.

Some found it insensitive to the homeless community and others mock the idea of customers having to dig through folded hoodies and joggers in massive bags to find their desired items.

RELATED:  A Sense of Frustration, Urgency as the January 6 Investigation Crawls Toward Midterms

In an Instagram post (which has now been deleted), West cited “the homeless” and “the children” as inspirations for the line, as the Los Angeles Times reported.

“It’s not a joke. This is not a game,” West said. “This is not just some celebrity collaboration. This is my life. I’m fighting for a position to be able to change clothing and bring the best design to the people.”

According to the network, West also expressed that he believed it was “God’s plan” for him to do the exclusive interview with Fox News in order to share the artistic vision behind the line. Manitoba to increase minimum wage to $13.50 in October, plans to reach $15 next year 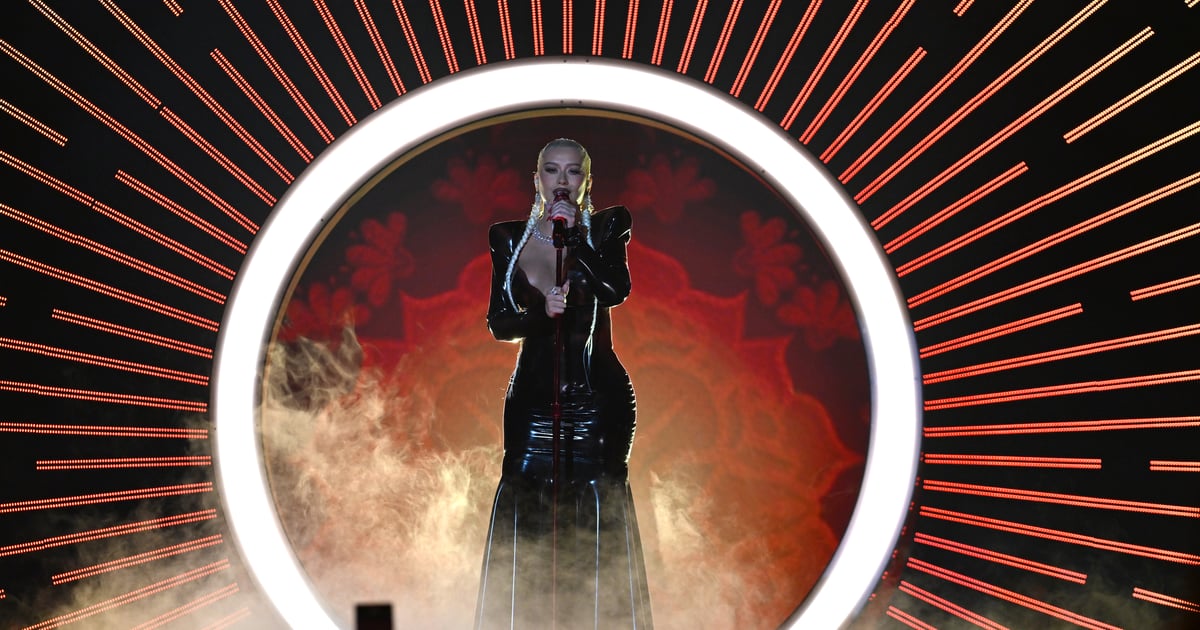