Kendall Jenner threw a shindig on the eve of Aug. 18, or 8/18, to celebrate her tequila brand, Tequila 818, and several A-listers showed up, to no surprise. One eye-catching photo from the event, which was obtained by TMZ and can be seen here, showed Kim Kardashian chatting with her ex, Pete Davidson‘s friend and co-star, Orlando Bloom. Kim, 41, who wore a black outfit, could be seen smiling up at Orlando, 45, who donned a blue suit jacket. He laughed as he grabbed Kim’s hand in a friend-like handshake. Other A-listers present included James Corden, Khloe Kardashian, Kylie Jenner, and Kris Jenner and her beau, Corey Gamble.

The photo of Kim and Orlando chatting it up came less than a week after HollywoodLife revealed Pete, 28, was leaning on Orlando for support after his split from the reality star and businesswoman. “One of the first people who approached Pete about it was Orlando while they were working in Australia together,” a source EXCLUSIVELY revealed to HL. “Orlando and Pete have become very close these past several weeks so Pete felt comfortable opening up to him.”

“Orlando explained how he’s been in the same situation and to try and not take things too hard. He said whatever is meant to be, will be, and to focus on doing him for the time being,” the source added.

HollywoodLife confirmed Kim and Pete’s breakup on Friday, Aug. 5, and the actual split happened at some point that week. The news came shortly after Kim returned to Los Angeles from visiting Pete in Australia as he worked on his new film, Wizards!, alongside Orlando. Following the visit, which was the first time Kim and Pete had seen each other in weeks, a source close to them told HL EXCLUSIVELY that they had a “romantic” but lowkey time. “They spent the entire time locked up in their private hideaway and she’s telling her sisters it was so romantic,” the insider revealed. “During their time there, they cooked, cuddled, and laughed.”

However, it was their hectic schedules that ended up pulling them apart. “When she was in Australia, as much as they had a great time, they also had some very deep talks that led them to them ultimately deciding to break up,” a person in the couple’s circle told HollywoodLife about their split EXCLUSIVELY. “There were a lot of things stacked against them. There’s still a huge attraction between them and a strong connection so it’s not like it ended badly but at this point Kim seems clear that it’s over.”

“Pete being so far away in Australia put a lot of strain on things, the distance hasn’t been easy to navigate. Pete wanted Kim to stay in Australia with him for an extended amount of time and she just isn’t at a place in her life where she can do that,” they continued. “And the thing is Pete is only getting busier so it’s not like this issue is going to go away. They had to face some hard truths, one being that they’re in different places in their lives.” 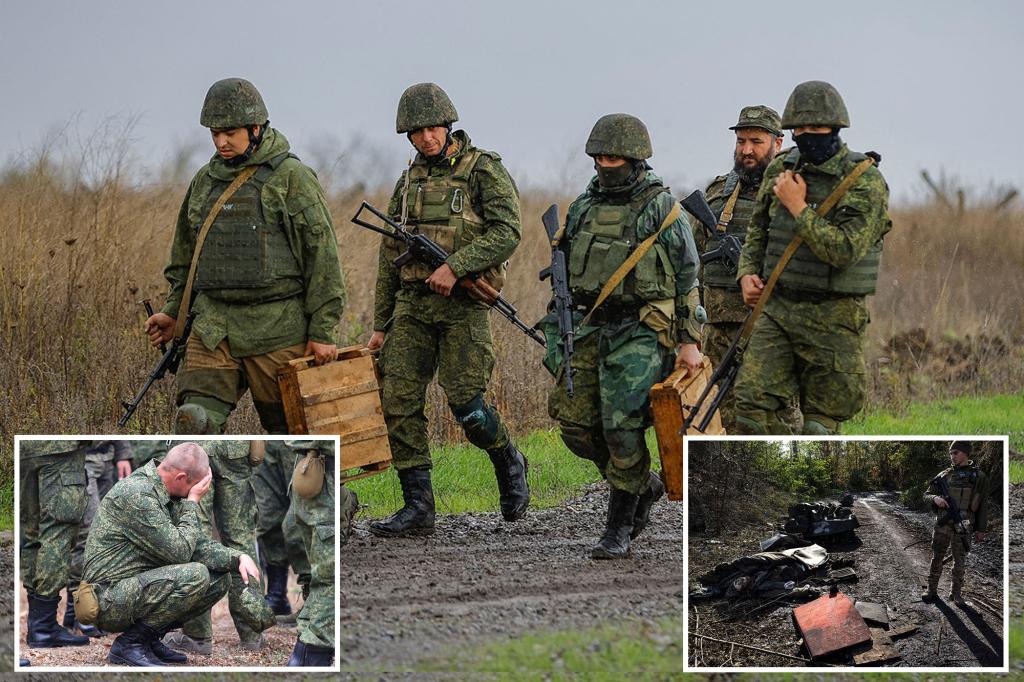