During a new interview on Heather McDonald‘s podcast, Lisa spoke about the moments that led up to her joining the cast before revealing what moment during season one nearly led her to quit the show and comparing the girls’ cast trips to prison visits.

“I was asked to do a business reality show at Villa Blanca [and] I was asked to audition for [Real Housewives] a couple of times,” Lisa shared on the September 15 episode of Juicy Scoop. “I remember thinking, ‘That’s not for me.’”

According to Lisa, reality shows at the time often looked like trainwrecks and focused on volatility, which was not something she wanted in her life. That said, when it came to the idea of a real housewife, she felt she embodied what Bravo was trying to present to its audiences with its previous Real Housewives shows.

Although Lisa was hesitant to audition, she ultimately agreed to do so. Then, after learning Andy Cohen was having second thoughts about launching the Beverly Hills-based series, she was immediately interested.

”When you think you’re going to lose something, then you want it,” she admitted.

“When [Andy] saw my casting tape, he said, ‘I’m kind of interested.’ He said that, which didn’t go down too well with the other housewives,” Lisa continued.

After joining the RHOBH cast for season one in 2010, Lisa quickly began having second thoughts about her decision to embark on a career in reality television during a trip to New York City, where Kyle Richards and Camille Grammer endured a massive falling out.

“I walked to the elevator with my heart pounding. I was in tears and I said, ‘This is probably too late but I don’t want to do this.’ I didn’t want to be around that kind of level of animosity and the vitriol. It was not for me at all,” Lisa explained.

“The trips are the worse. You are incarcerated,” she added.

Looking back at her time on RHOBH, Lisa told Heather that her experience with season nine was “really, really difficult” because her brother had just passed and she felt “emotionally depleted.” She also said that her co-stars came for her every other year through season six before targeting her with the Puppy Gate scandal of season nine.

“I knew by season nine I was past my due date for an onslaught,” she admitted.

While Lisa’s ninth season was her most challenging, she said that overall, she had an “amazing time” on the show and appreciates all the opportunities it gave her. 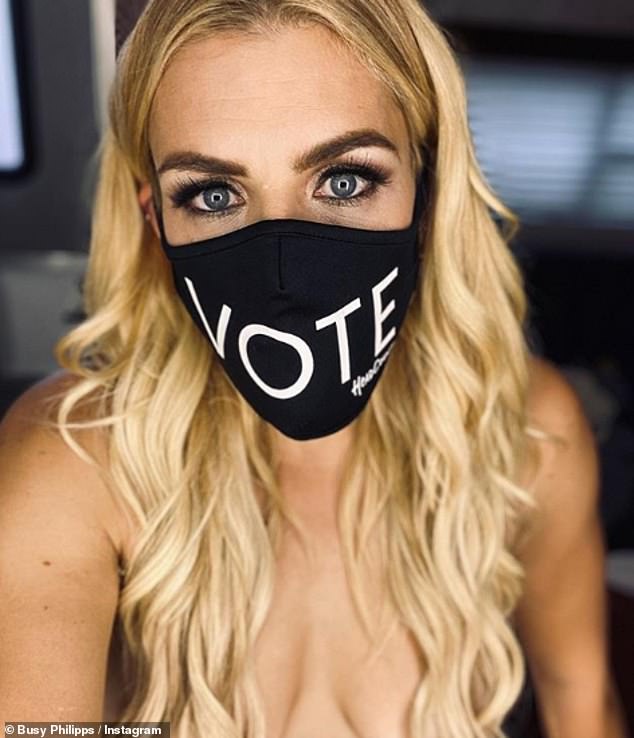