Matthew Mindler killed himself with an easily accessible substance he picked up online … and his mother wants everyone to know about the extreme danger of the compound.

The Lancaster County Medical Examiner’s Office tells TMZ … the former child star’s cause of death was sodium nitrate toxicity. According to the M.E., the OD was intentional and as such his death was ruled a suicide. If you’re unfamiliar … sodium nitrate is an oxidizing agent — one often used to preserve foods, like meat — that causes hypotension and limits the flow of oxygen in the body, which can result in death.

While sodium nitrate deaths are often accidental, Matt’s was anything but … this according to his mom, Monica, who says she discovered a harrowing trail Matthew left behind. Monica tells us she looked up Matt’s recent Internet search histories, and it turns out … he was looking up information on this lethal compound as it pertained to suicide, and ways to obtain it and take it for the ultimate effect of ending one’s life painlessly.

We’re told she had no clue this was something he’d been exploring prior to his body being found by school officials near his university in Pennsylvania — but more importantly, she wants this to serve as a cautionary tale for others. Monica hopes someone else’s life can be saved if folks know what warning signs to look for … as this is a fairly cheap product Matthew seems to have ordered on Amazon with relative ease, at just $15, which Monica says was enough to kill 4 people.

In other words … awareness is everything, and she hopes Matthew’s story serves as a wake-up call.

The Beatles documentary: Never-before-seen footage from 1969 teased in trailer for Get Back series 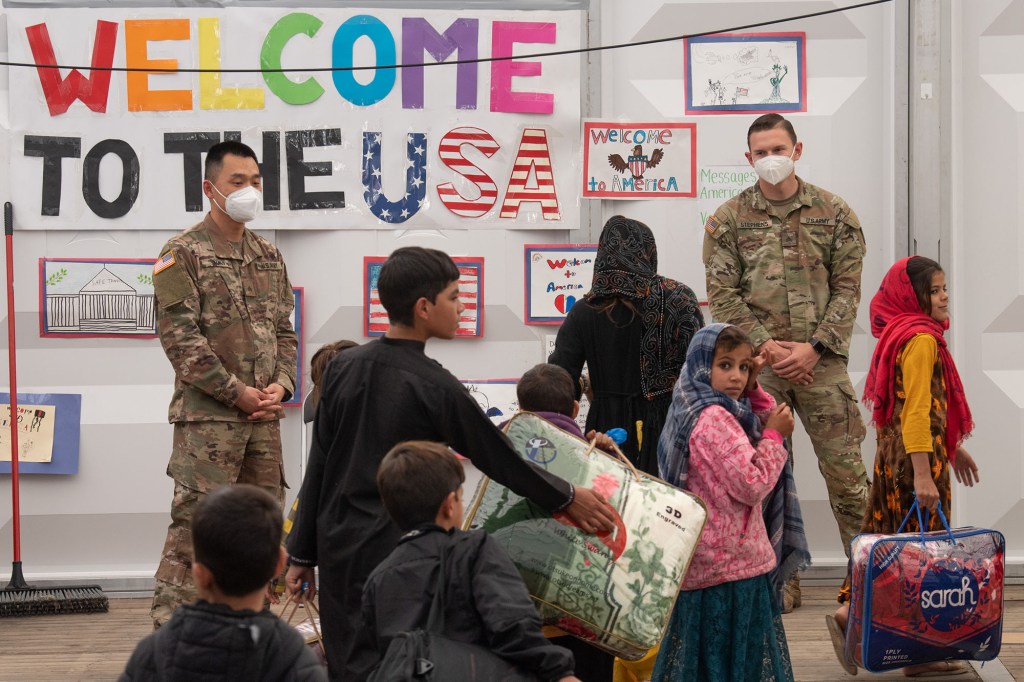